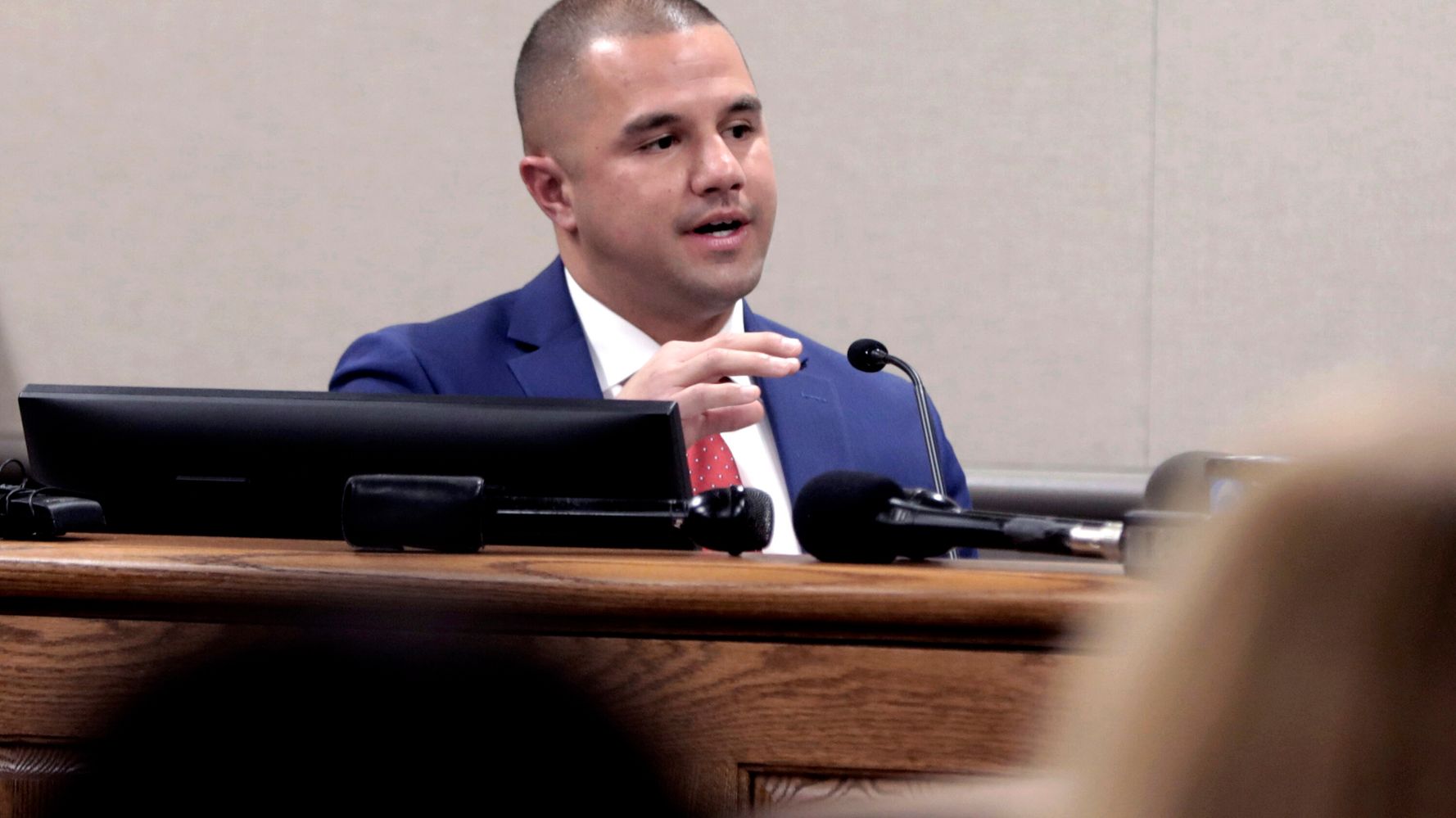 A former South Carolina police officer was found not guilty on a third-degree assault and battery charge Wednesday in connection with a controversial traffic stop he carried out last year.

The jury came to its decision after one full day of deliberations over the charges against Rock Hill police investigator Jonathan Moreno, who lost his job last year after cell phone and police body camera footage showed him in plainclothes grabbing Travis Price, who is Black, wrestling him to the ground and pushing him into a propane tank during a traffic stop last June, seemingly without any provocation.

Moreno spoke to reporters outside the courthouse after the verdict, bringing up his Colombian heritage and Florida roots.

â€œWhere I come from, there is diversity,â€ Moreno said. â€œI believe, one day, Travis [Price] and I can come together … We can resolve this, and really make a change.â€

In court, Price accused Moreno of using excessive force against him.

â€œThat day, I was roughhoused and treated unfairly for no reason,â€ said Price, who testified he was heading home when he saw police arresting his brother at a gas station and approached the scene to get some of his brotherâ€™s belongings.

Price said police gave him permission to do that, but Moreno said the other officers on the scene did not inform him of that.

Footage of Morenoâ€™s actions led to several days of protests outside the Rock Hill police station.

Moreno publicly apologized at the time, but in court, his legal team argued that his actions were appropriate, stating that he was working in a â€œhigh crimeâ€ area and that Priceâ€™s brother was resisting arrest.

â€œI needed to make sure I had control of this scene,â€ Moreno testified.

In court on Monday, Moreno and his attorneys implied that the police department had decided to make him the scapegoat for the incident to quell the anger in the community.