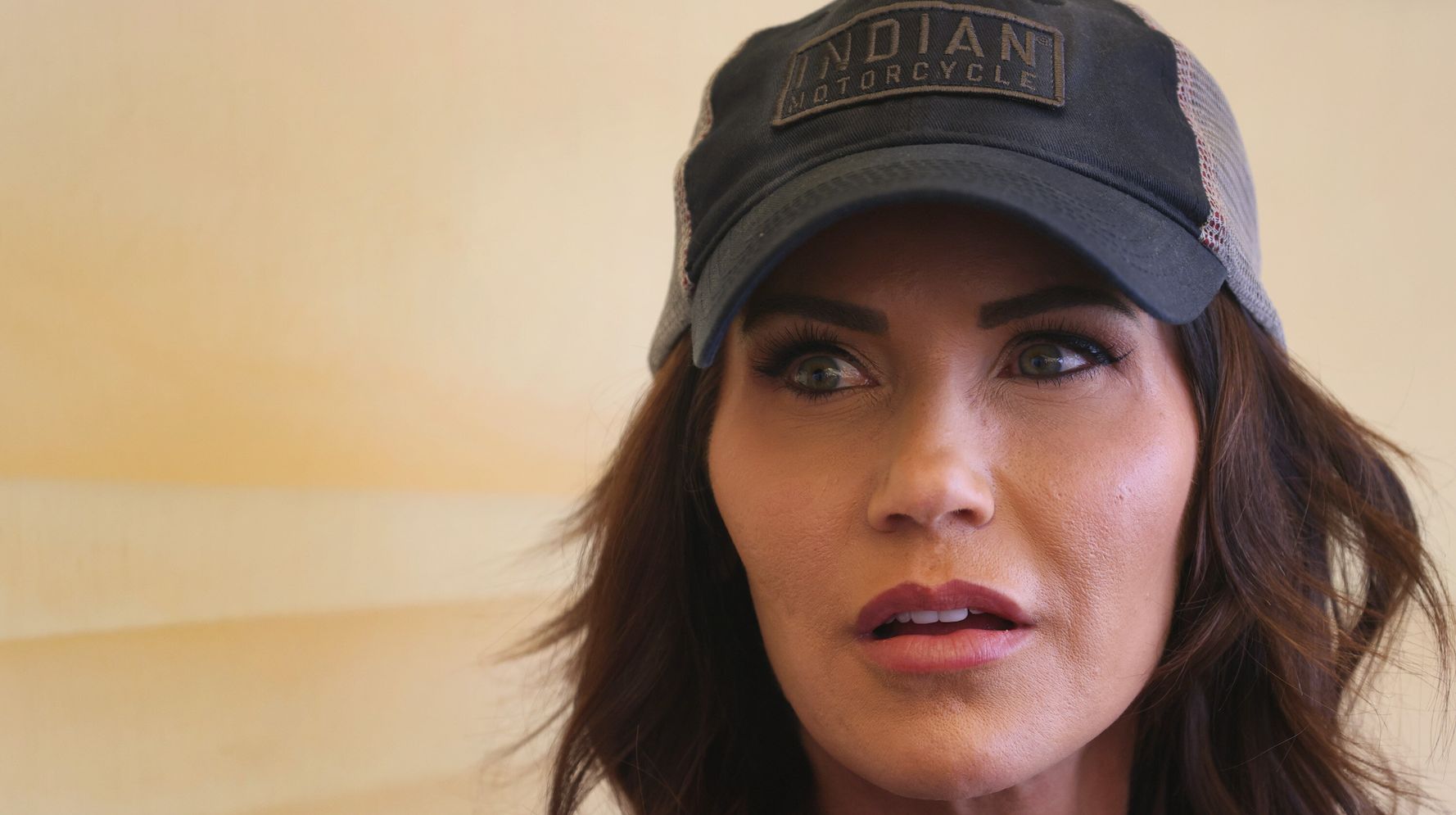 Noemâ€™s signature makes South Dakota the 10th state to enact such a law and the first to do so in 2022. Under the legislation, anyone competing on a female sports team must have â€œfemaleâ€ â€œlisted on the athleteâ€™s official birth certificate issued at or near the time of the athleteâ€™s birth,â€ essentially excluding transgender girls and women from competing.

At a press conference for the billâ€™s signing, Noem painted the move as an opportunity for some girls.

â€œThis bill has been an important priority for a lot of the people behind me,â€ she said, â€œand I appreciate all of their hard work in making sure that girls will always have the opportunity to play in girls sports in South Dakota and have an opportunity for a level playing field, for fairness, that gives them the chance to experience success.â€

Major athletic organizations have rejected the one-size-fits-all approach Noem and other red-state leaders implemented. The International Olympic Committee recently updated its guidelines to say athletes should generally be able to play on teams matching their gender identity, and the NCAA recently called for a sport-by-sport method of determining eligibility.

Opponents of the legislation say itâ€™s a selective attack. Many cisgender women also have high testosterone levels, but they arenâ€™t targeted. The law also fails to recognize that many transgender girls take hormone medications that affect their testosterone levels.

â€œGov. Noem and South Dakota legislators need to stop playing games with vulnerable children,â€ the Human Rights Campaignâ€™s senior counsel, Cathryn Oakley, said in a statement. â€œTransgender children are children. They deserve the ability to play with their friends. This legislation isnâ€™t solving an actual problem that South Dakota was facing: it is discrimination, plain and simple. Shame on Governor Noem.â€