South Dakotaâ€™s AG Reported Hitting A Deer With His Car. He Actually Killed A Man. 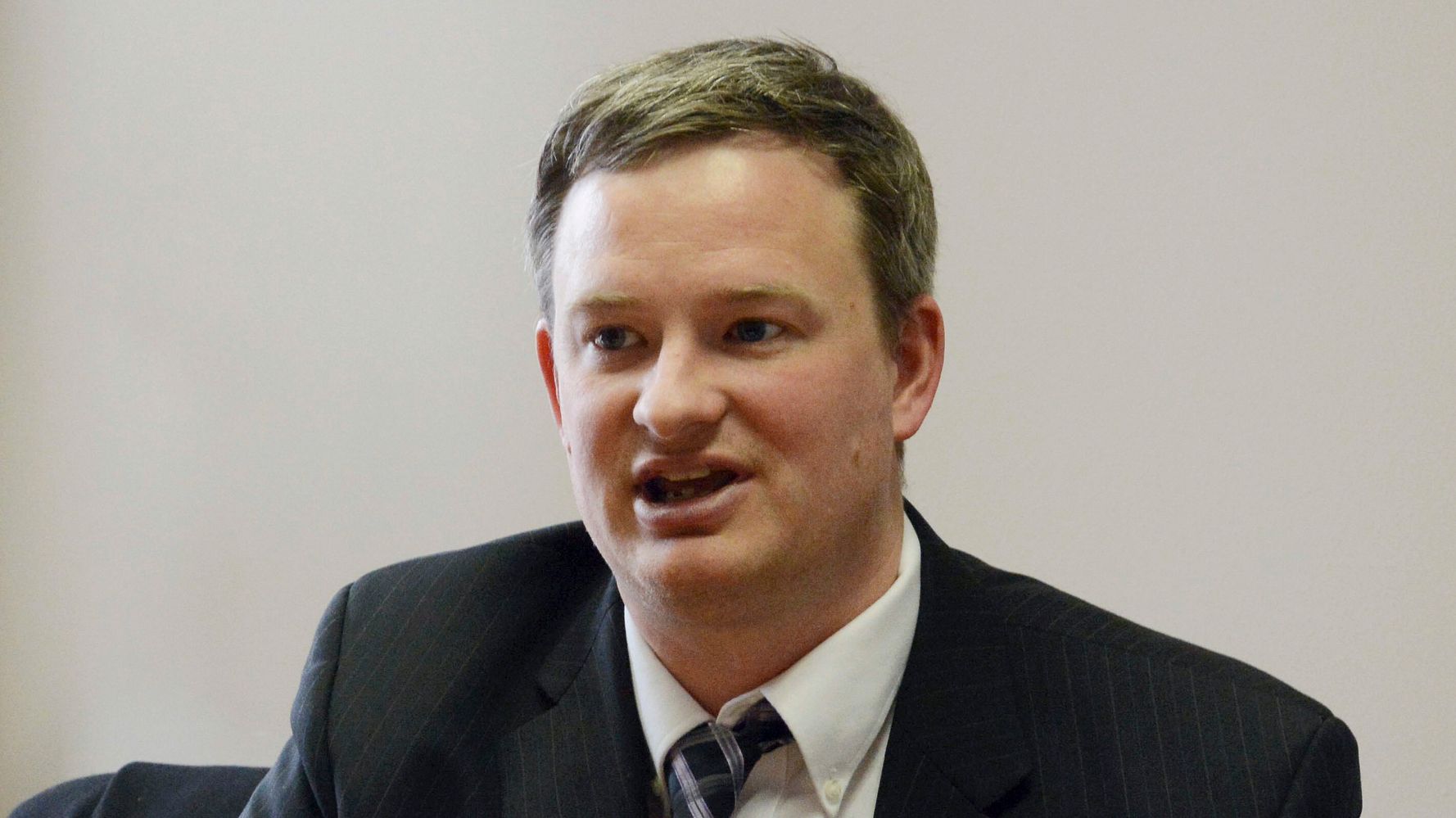 South Dakotaâ€™s attorney general reported hitting a deer with his car over the weekend, but state investigators said Monday that he actually killed a man whose body was not found until the next day.

South Dakota Gov. Kristi Noem (R) said at a Sunday news conference that Attorney General Jason Ravnsborg was involved in a fatal crash around 10:30 p.m. on Saturday near Highmore, but didnâ€™t release details of the incident.

The South Dakota Department of Public Safety released a statement Monday saying that Ravnsborg told the Hyde County Sherriffâ€™s Office that he hit a deer just west of Highmore. The statement, which was first reported by The Rapid City Journal, did not include whether the attorney general reported the crash in a 911 call or whether he stopped to confirm that he did indeed hit a deer.

The victim was identified as 55-year-old Joseph Boever of Highmore.Â Boeverâ€™s relatives grew suspicious and frustrated after it allegedly took almost 22 hours to identify his body, his cousin Nick Nemec told the Associated Press. Nemec said Boever was likely walking along the road at the time of the crash.

The Nemecs told AP that Boever crashed his truck into a bale of hay near the road earlier that Saturday, and had originally planned to make repairs on it the next day after Victor Nemec gave him a ride back home. The family said Boever, who lived alone, likely went back to the car that night to do the repairs himself.

â€œMy cousin got run over by the Attorney General,â€ Nick Nemec said about his relative Joe Boever.

Ravnsborg was driving from a Republican fundraiser in Redfield, South Dakota, to his home in Pierre when he hit Boever, spokesperson Tim Bormann told multiple outlets, adding that the attorney general was uninjured in the crash.

Ravnsborgâ€™s office did not immediately return HuffPostâ€™s calls requesting comment, but a spokesperson told AP that the attorney general immediately called 911 after the incident and did not realize he had hit a man until Boeverâ€™s body was found the next morning.

â€œI am shocked and filled with sorrow following the events of last night,â€ Ravnsborg said in a statement Sunday, according to The Argus Leader. â€œAs Governor Noem stated, I am fully cooperating with the investigation and fully intend to continue to do so moving forward. At this time I offer my deepest sympathy and condolences to the family.â€

At the time of his Sunday statement, Ravnsborg did not mention that he reported hitting a deer instead of a man.

The Department of Public Safety, which includes the state Highway Patrol, said all updates are preliminary and that the Highway Patrol continues to investigate the crash.Â To avoid the appearance of a conflict of interest, the North Dakota Bureau of Criminal Investigation will help in the probe, the attorney generalâ€™s office told the Journal.

The Department of Public Safety did not say whether alcohol or speed was a factor in the crash. Ravnsborgâ€™s office told AP that the attorney general is known to have a drink every once in a while, but that he had not been drinking before the crash on Saturday.

Ravnsborg was elected attorney general in 2018 and has a history of speeding and other traffic violations. According to a background check analyzed by the Leader, Ravnsborg had six speeding tickets between 2014 and 2018. He pleaded guilty to all of them and paid fines ranging from $19 to $79. He was also allegedly cited on a seat belt violation in 2017 and on driving without a proper exhaust and muffler system in 2015 â€• he paid fines in those cases, too.

The attorney general is not the first South Dakota official to kill a person with their car. Bill Janklow, a Republican who served three decades in South Dakota politics as governor and congressman, was sentenced to 100 days in jailÂ in 2004 for an auto accident that killed a motorcyclist and ended Janklowâ€™s career.