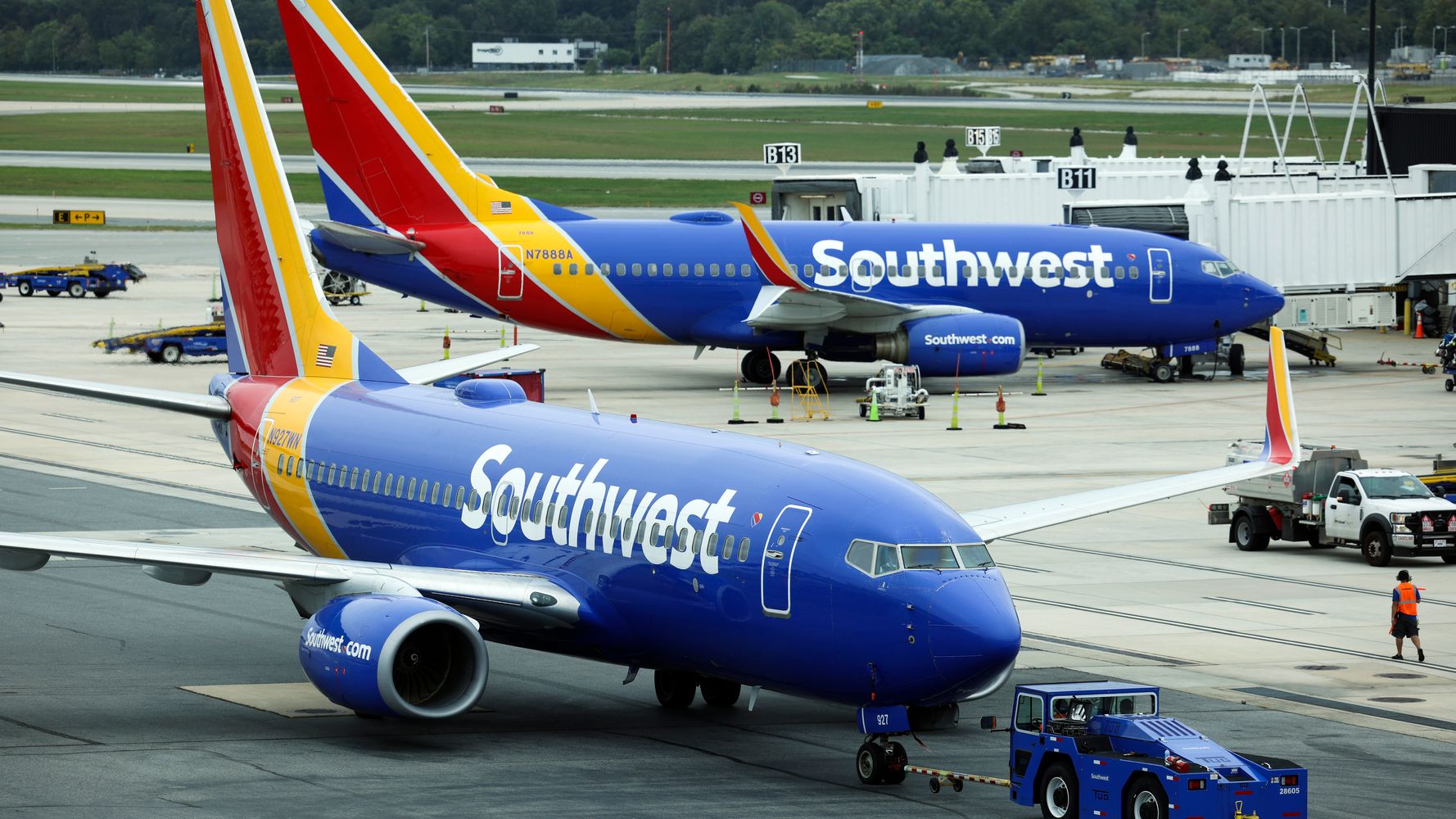 A Southwest Airlines employee has been hospitalized after being physically assaulted by a passenger at an airport in Texas, authorities said.

Arielle Jean Jackson, 32, allegedly struck a female operations agent in the head with a closed fist after being asked to leave the plane shortly after boarding at Dallas Love Field airport on Saturday afternoon, the Dallas Police Department said.

Jackson allegedly first got into a verbal altercation with another operations agent at the back of the plane, which was heading to New Yorkâ€™s LaGuardia Airport, police said. It wasnâ€™t clear what provoked the altercation.

Jackson, who did not have an attorney listed with the jail, was charged with aggravated assault, police said. As of Sunday, the employee, who has not been identified, remains hospitalized in stable condition with multiple injuries, the airline told HuffPost.

â€œOur entire Southwest Family is wishing her a speedy and full recovery as we send our thoughts, prayers, and love to her,â€ a spokesperson said in a statement. â€œSouthwest Airlines maintains a zero-tolerance policy regarding any type of harassment or assault and fully support our Employee as we cooperate with local authorities regarding this unacceptable incident.â€

Incidents involving unruly passengers on planes have been sky-high this year. As of last week, 5,114 incidents involving unruly passengers and 3,710 mask-related incidents have been reported, according to the Federal Aviation Administration. From these incidents, the FAA initiated 973 investigations, which is roughly five times more than the number of investigations initiated in 2020, according to FAA data.

Last month an American Airlines flight attendant reportedly sustained a concussion and had to be removed from a plane by stretcher after she was allegedly punched in the face by a passenger.

In May, a Southwest Airlines flight attendant suffered injuries to their face, including the loss of two teeth, following an assault involving a passenger, the airlineâ€™s union said.

President Joe Biden last month instructed the U.S. Justice Department to â€œdealâ€ with this rise in violence on airplanes.

In January, the FAA announced it would enforce a stricter â€œzero toleranceâ€ policy against unruly passengers. Passengers previously had been given a warning or counseling or civil penalties. With this upgrade, anyone who interferes with, physically assaults, or threatens to physically assault aircraft crew or anyone else on an aircraft faces fines up to $35,000 and imprisonment.

This policy was set to expire at the end of March but due to ongoing incidents, it was extended.