A Southwest Airlines employee was assaulted by a passenger Saturday afternoon following a “verbal altercation,” the airline said.

The incident happened during the boarding process for Southwest Flight 4976 from Dallas Love Field to New York’s LaGuardia Airport.

According to Dallas police, the passenger boarded the flight around 12:40 p.m. and headed straight to the back, where she argued with a flight attendant who instructed the passenger to leave the plane.

The passenger then walked to the front of the plane and verbally fought with another Southwest employee before punching that person in the head, police said.

Police arrested the passenger, who faces a charge of aggravated assault.

The victim, who Southwest Airlines identified only as an operations agent, was taken to a local hospital and is in stable condition, police said.

“We have a Station Manager with her at the hospital with the full support of her Southwest Family sending our thoughts, prayers, and love,” an airline spokesman said in an emailed statement. “Southwest Airlines maintains a zero-tolerance policy regarding any type of harassment or assault and fully support our Employee as we cooperate with local authorities regarding this unacceptable incident.”

Earlier this year, a passenger punched a Southwest flight attendant aboard a May 23 flight from Sacramento, California, to San Diego. The flight attendant lost two teeth and had other injuries to her face, according to court documents.

The incident marked an escalation in unruly behavior by airline passengers and led the president of the flight attendants’ union to ask for more federal air marshals on planes.

“The unprecedented number of incidents has reached an intolerable level, with passenger non-compliance events also becoming more aggressive in nature,” Lyn Montgomery, the president of the Transport Workers Union of America Local 556, wrote in a May letter to Southwest Airlines CEO Gary Kelly.

According to the Federal Aviation Administration, there have been at least 5,114 reports of unruly passengers since the beginning of the year across all airlines and more than 970 investigation initiated by the FAA in 2021 compared to 183 investigations in 2020.

Alicia Victoria Lozano is a California-based reporter for NBC News focusing on climate change, wildfires and the changing politics of drug laws. 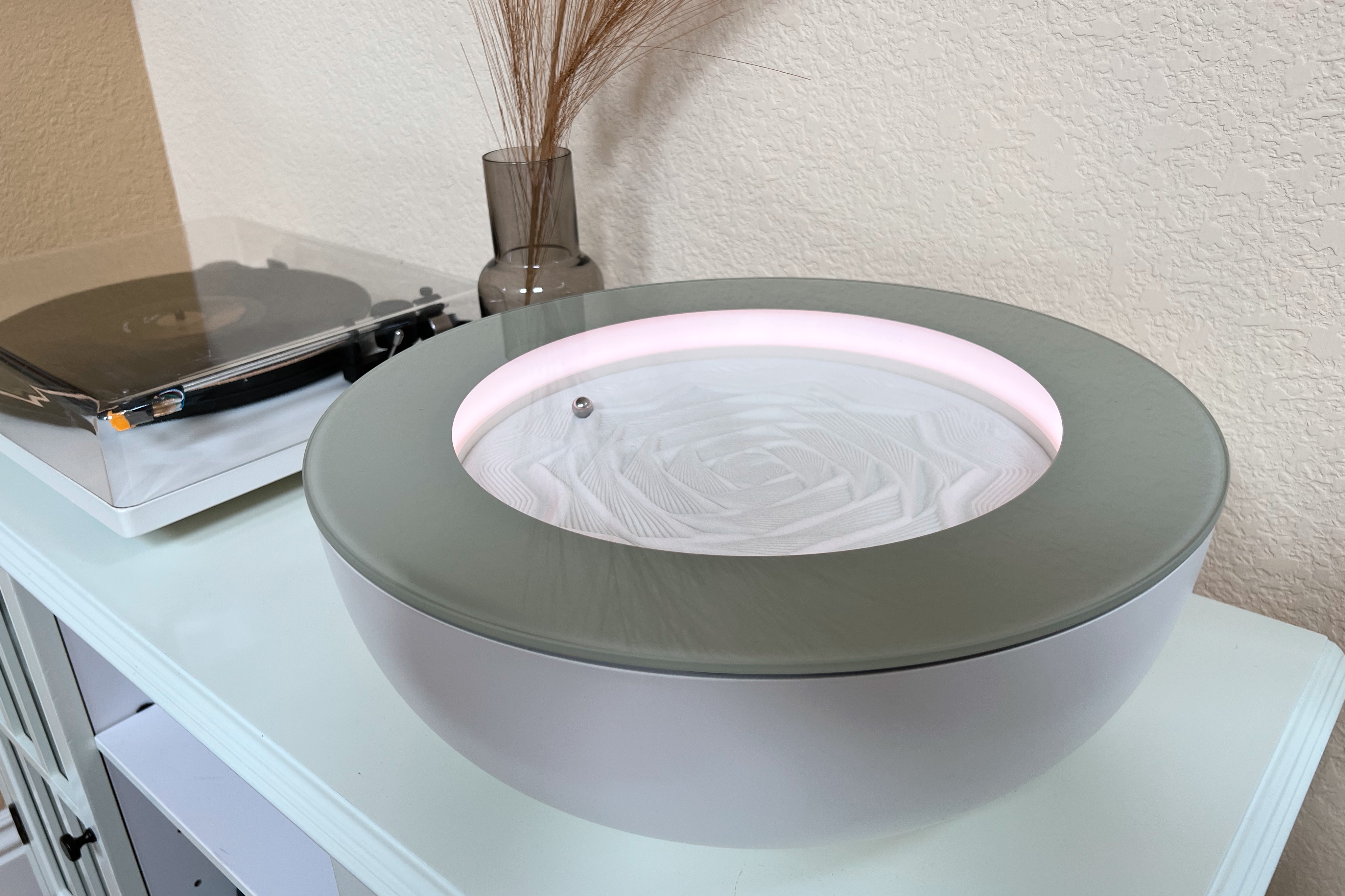