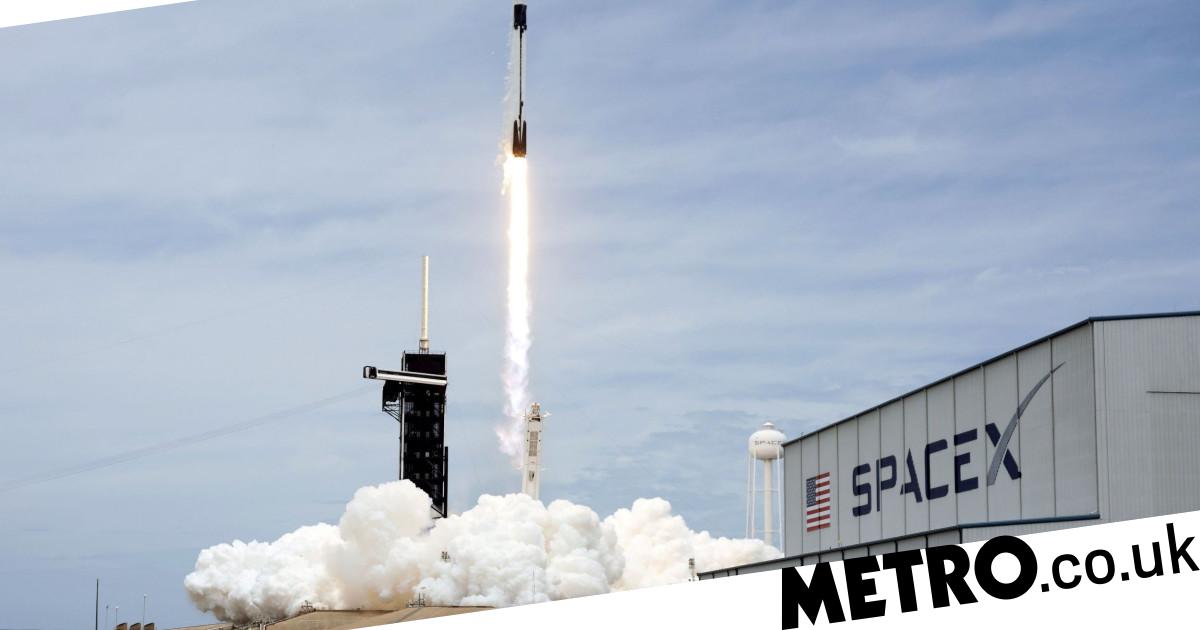 The president of SpaceX has admitted the rocket company is suffering from a short supply of liquid oxygen because it’s needed in hospitals.

Used to ignite the kerosene rocket propellant that fuels the Falcon 9, liquid oxygen (LOX) is also used in hospital ventilators.

‘We certainly are going to make sure hospitals have the liquid oxygen they need,’ said SpaceX president Gwynne Shotwell, during a Space Symposium panel this week.

During a panel discussion that was filmed and uploaded to YouTube, Shotwell added: ‘For anybody that has liquid oxygen to spare, would you send me an email?’

The video, posted by Expovista TV, now appears to have been removed from the site.

Both SpaceX’s Merlin and Raptor engines need LOX to generate thrust and get the rockets off the ground.

The liquid oxygen is used as an oxidizer and fed through a turbopump into a combustion chamber where it mixes with and ignites the fuel (ultra-refined kerosene) to send the rocket into space.

The lack of supply is keeping some rockets grounded even as the space company picks up big-budget contracts from the likes of Nasa.

At the same time, hospitals in the US are struggling to deal with the influx of patients caused by Covid’s surging Delta variant.

This has forced the hospital to increase its liquid oxygen reserve from 6,000 gallons to 9,000 gallon to keep ventilators available. However, according to Stat News, the increased supply will still only last them for two weeks.


MORE : SpaceX lands prototype Starship spacecraft – without it blowing up


MORE : What will space tourists get when they fly with SpaceX, Blue Origin, and Virgin Galactic? 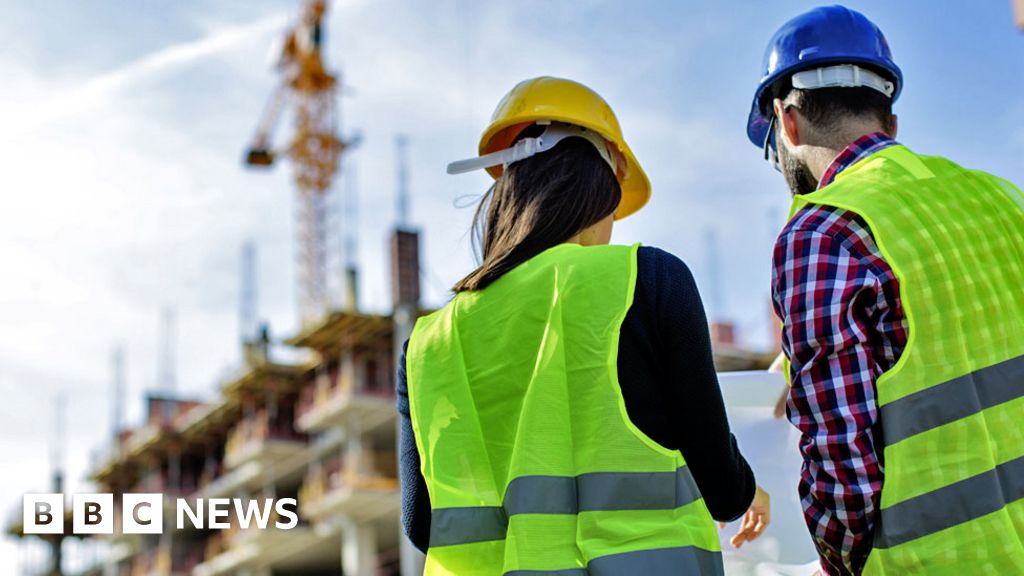 The big problem of building waste and how to tackle it

Follow the Elizabeth Holmes trial with our reporters in the courtroom. 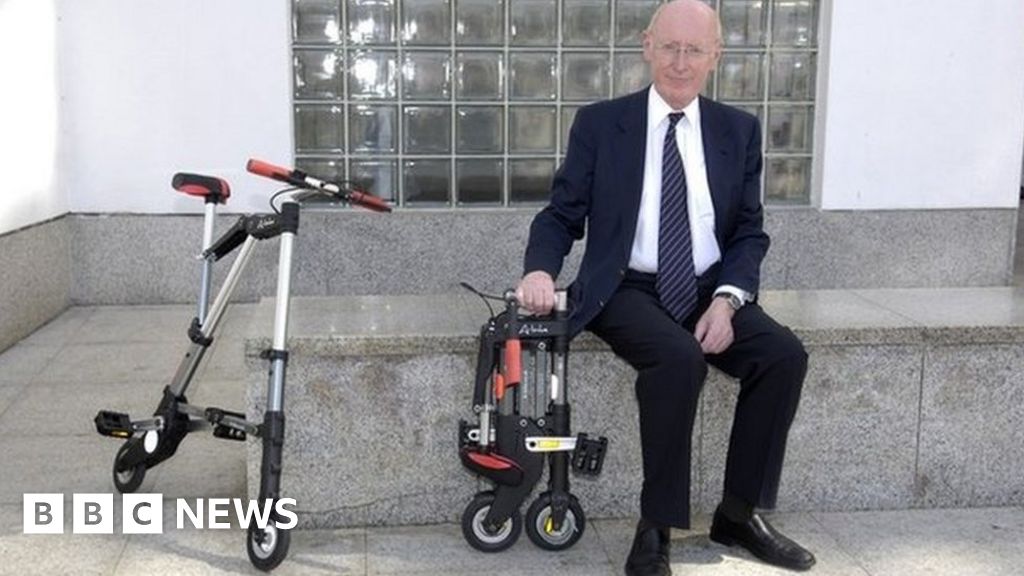 Sir Clive Sinclair: Tireless inventor ahead of his time