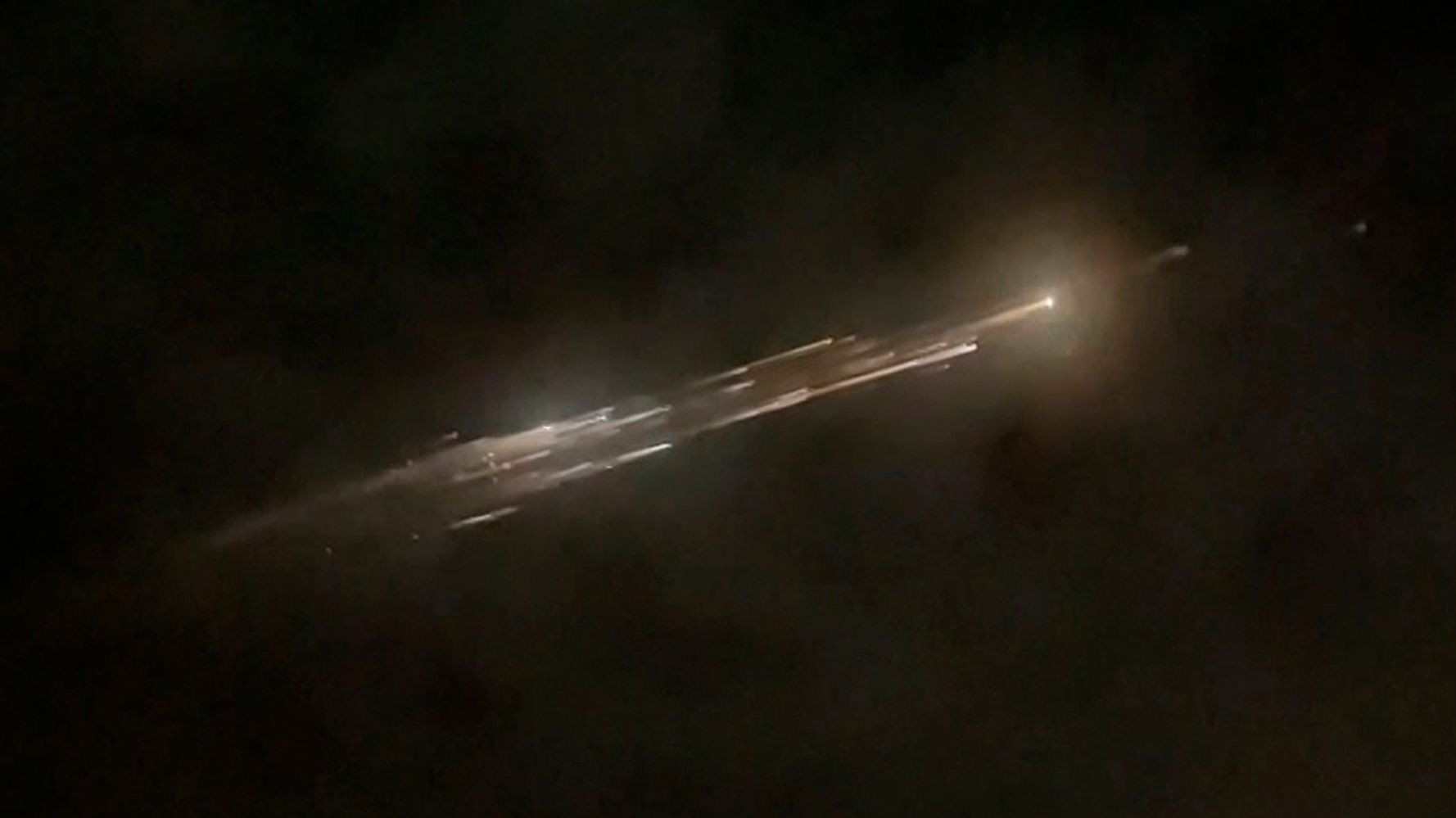 After the March 25 event, a farmer discovered a nearly intact piece of rocket in a private field, The Tri-City HeraldÂ reported.

The National Weather Service in Seattle has said the widely reported bright objects in the sky on March 25 were remnants of the second stage of the SpaceX Falcon 9 rocket leaving comet-like trails as they burned up upon reentry to the Earthâ€™s atmosphere.

Â The farmer, who authorities said didnâ€™t want to be identified, suspected the debris may have come from the rocket and left a message with the sheriffâ€™s office over the weekend, Foreman said. Deputies responded Monday and contacted SpaceX officials. SpaceX confirmed it was part of the rocket and has since retrieved it, Foreman said.

The Falcon 9 is a reusable two-stage rocket designed by SpaceX to transport people and payloads into the Earthâ€™s orbit and beyond, according to the SpaceXÂ website. It says there have been 111 launches and 71 landings.