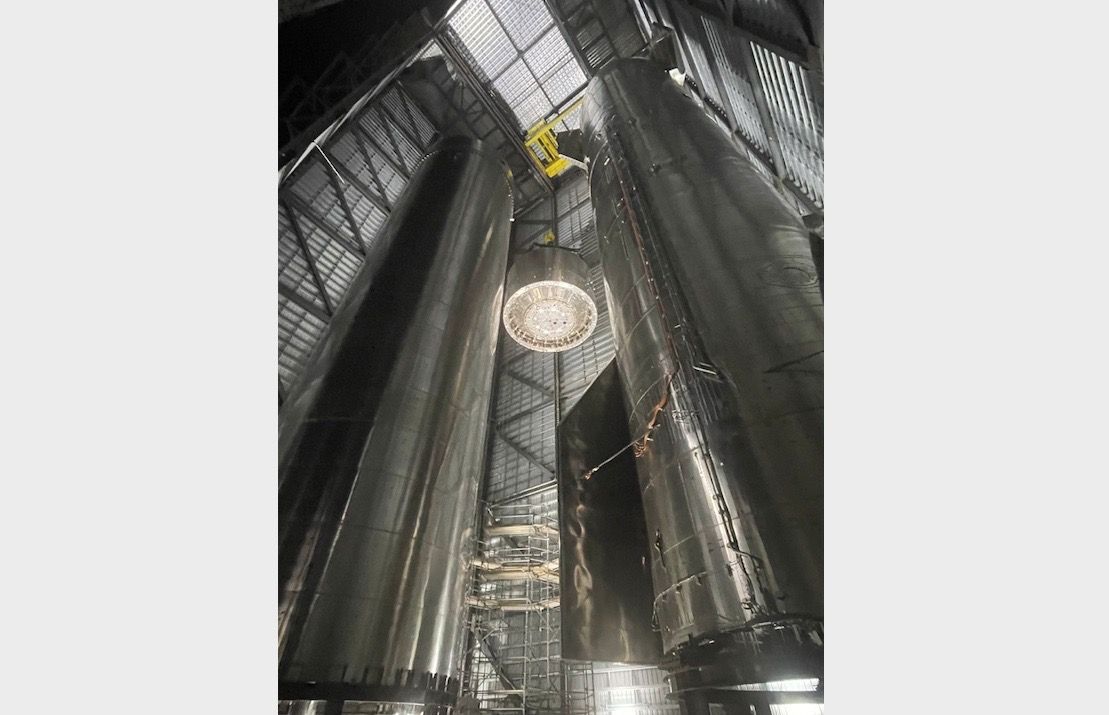 SpaceX is gearing up for the most ambitious test flight yet of its Starship Mars rocket.

Last month, a Starship prototype aced a high-altitude test flight for the first time, soaring about 6.2 miles (10 kilometers) into the skies above SpaceX’s “Starbase” site in South Texas and then touching down safely back at the facility. (Four other Starship test vehicles had tried this uncrewed hop in the previous five months, but none of them managed to stick the landing.)

Even before achieving that milestone, however, SpaceX had started planning out the first Starship flight to Earth orbit. In March, for example, company founder and CEO Elon Musk tweeted that SpaceX was targeting July for that landmark trial, which will require both elements of the reusable Starship system — the 165-foot-tall upper-stage spaceship, called (somewhat confusingly) Starship, and the huge first-stage booster known as Super Heavy.

Super Heavy was not involved in the 6.2-mile-high flight; that May 5 jaunt employed just a prototype Starship upper stage, one outfitted with three of SpaceX’s next-generation Raptor engines. (The final Starship spacecraft will sport six Raptors and Super Heavy about 30 of them, Musk has said.)

In mid-May, we learned the details of the coming orbital test, thanks to a document filed with the U.S. Federal Communications Commission (FCC) that was first reported by The Verge.

The plan is this: The Super Heavy-Starship duo will lift off from Starbase, and the huge first-stage booster will come down about six minutes later in the Gulf of Mexico about 20 miles (32 km) off the Texas coast. The upper stage will make its way to Earth orbit, ultimately returning for a soft splashdown about 62 miles (100 km) off the northwest coast of the Hawaiian island of Kauai.

Construction of the Super Heavy that will be involved in that flight is apparently well underway. On Tuesday (June 15), for example, Musk tweeted a photo showing two pieces of the massive rocket about to come together.

SpaceX has not announced a specific target date for the orbital test, but early July may well be off the table at this point. An environmental assessment of Starship launch operations is currently being performed, CNN Business reported on Wednesday(June 16).

“Depending on the outcome of that assessment, it may also be required to go through a more detailed review culminating in an updated Environmental Impact Statement. Only after that process is complete can the Federal Aviation Administration move on to licensing a possible orbital Starship launch,” CNN Business’ Jackie Wattles wrote.

“Those reviews and approvals will not be done in time for an early July launch, according to a source familiar with the licensing process,” she added.

Whenever the orbital test happens, it will be quite an event. Stay tuned! 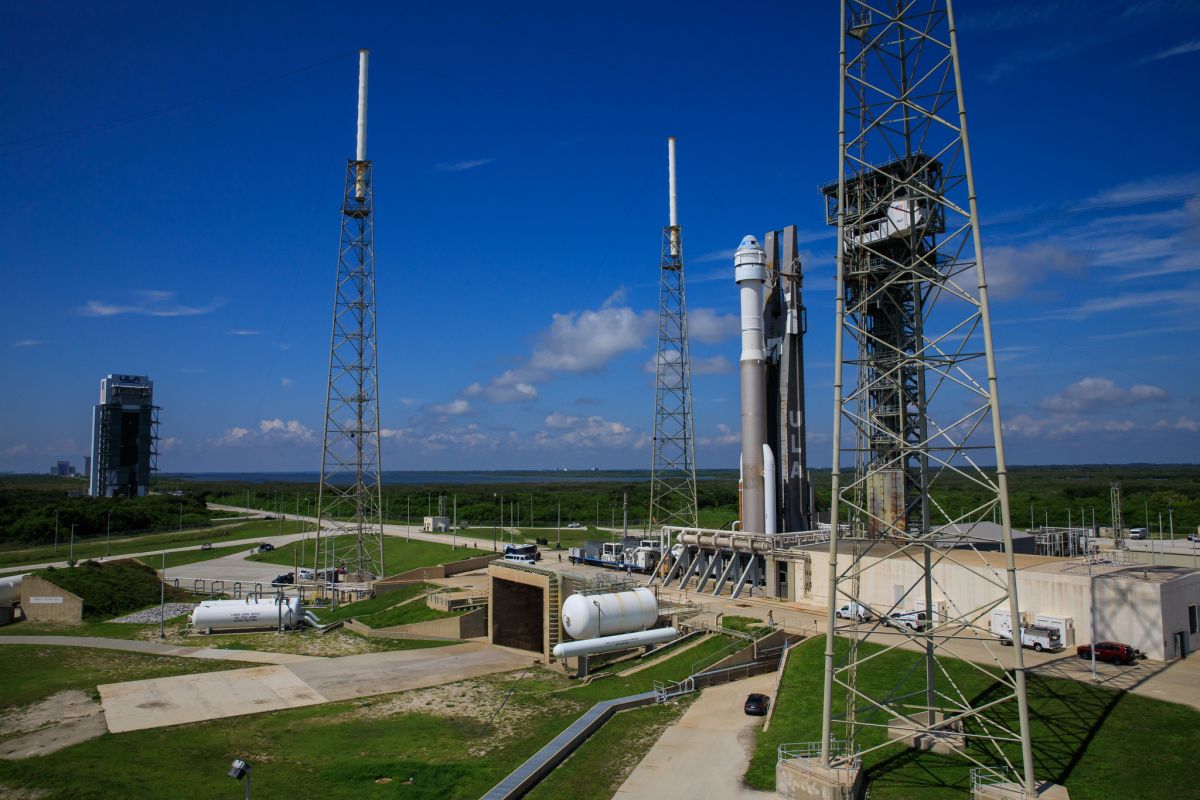 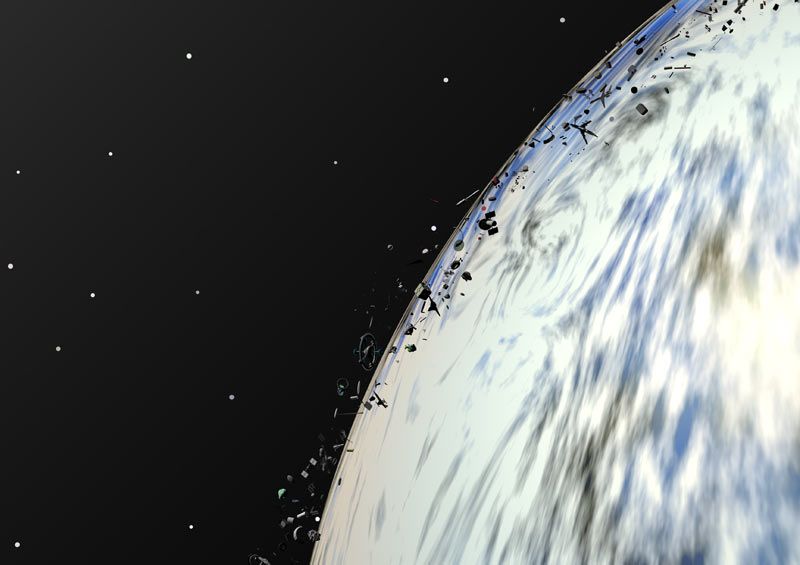