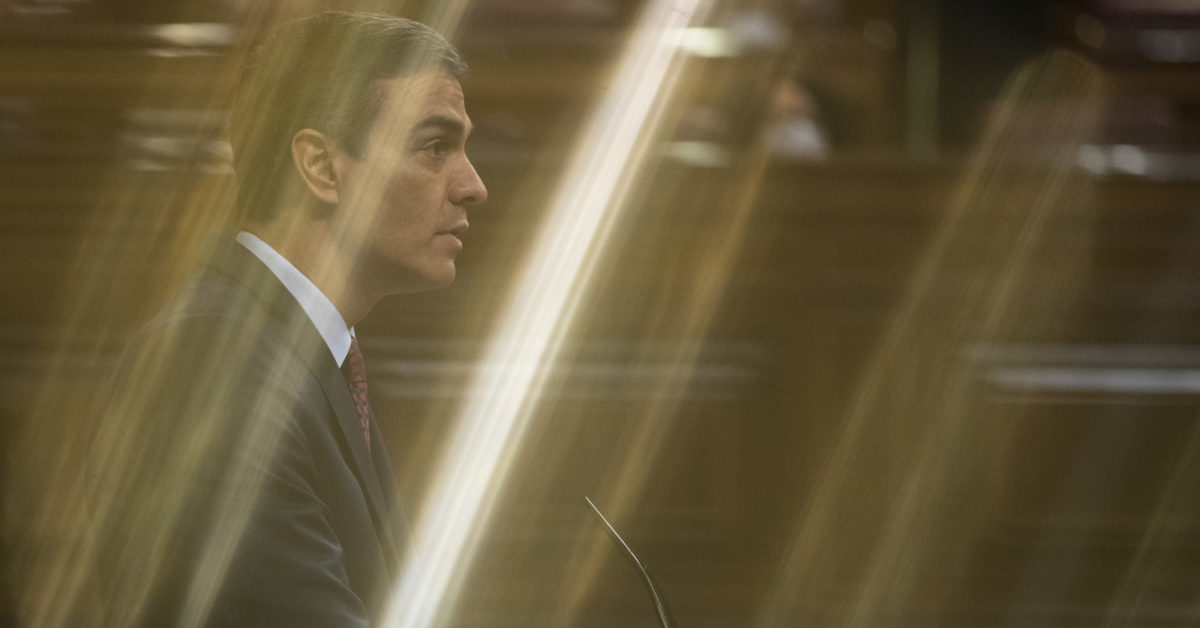 Jacob Soll is university professor and professor of philosophy, history and accounting at Dornsife College at the University of Southern California. He is the author of â€œThe Reckoning: Financial Accountability and the Rise and Fall of Nations.â€Â

There is a common impression in European politics that social democracy is all but dead. In France, the once triumphant and powerful Socialist Party has practically disappeared. In Germany, after having gone so far as to govern with the conservative Christian Democratic Union, the Social Democratic Party risks being displaced by the Greens as the leading party on the left. But in Spain, thereâ€™s a different story.

Since coming into power, Prime Minister Pedro SÃ¡nchezâ€™s Spanish Socialist Workerâ€™s Party has overcome what has been a near universal challenge for Europeâ€™s social democrats: avoiding a disconnect with working people.

SÃ¡nchez took power in June 2018 after forcing a no-confidence vote that ousted conservative Prime Minister Mariano Rajoy. Rocked by corruption scandals and Catalan separatism, Spain had reached a political stalemate and an unprecedented institutional crisis, as the rightâ€™s approach to governing had left the country suffering some of the worst wealth inequality in Europe.

SÃ¡nchez was able to form a coalition with the leftist Podemos party, which was supported in parliament by small parties, including a Catalonian pro-independence party. With these protest parties â€” which previously sought to work outside of Spainâ€™s constitutional framework â€” now able to constructively enter the government, the Socialists became the party of democratic compromise, and the only recourse for those looking for a return to societal calm.

By rejecting austerity from the get-go, SÃ¡nchez has kept the party connected to working people, women and voters outside of the major urban centers. Meanwhile, his government has prioritized more funds in areas such as health care, education and equal pay, and insisted that all policies meet ecological standards and goals. Thus, not only has the left maintained its voting base and crucial social investment, it has also avoided the rise of a competing Green party.

With the COVID-19 pandemic, there is a growing international consensus that income inequality and lack of social investment undermine economies. And SÃ¡nchez has set out to address Spainâ€™s inequality by investing in Spanish economic development to build out of the crisis, also calling for what he likened to a modern Marshall Fund for the EU.

His government used its own COVID response budget to decrease poverty, with a majority of those positively affected being women. It has also raised the minimum wage by 29 percent since 2018, passed a law to give permanent contracts to many temporary government workers and with its â€œRiders Law,â€ extended full labor rights to gig economy workers, going so far as to make sure they have access to understanding the algorithms that control their work and wages. As a result, wages have risen for nearly 240,000 people.

At the same time, the government is also aiming to help small and medium businesses, which account for 70 percent of all employment. Smaller companies sometimes struggle to adopt technology to remain competitive and transition to more sustainable models. Helping these businesses to scale up, with â‚¬465 billion earmarked to help modernize 1.5 million companies with digital transformation, is about making a modern, progressive economy.

The government is also focusing on supporting entrepreneurship by easing bankruptcy laws and scaling down bureaucracy. In other words, SÃ¡nchez is helping Spanish companies make long-term strategic, technological and operational investments, which they could not otherwise afford to make.

The Swedish economist Gunnar Myrdal won the 1974 Nobel Prize for showing that markets often leave out large swaths of the population â€” meaning that for markets to work, societies have to remove barriers of entry. In Spain, this has taken the form of providing money for the poor, removing burdensome regulations for small businesses and restoring social stability in Catalonia.

So far, SÃ¡nchezâ€™s plans appear to be working. Spainâ€™s 2022 growth forecast is the highest in the EU, and the country is currently one of the world leaders in COVID vaccination rates.

Amid all the talk around the decline of European social democracy, under SÃ¡nchez, the Spanish left is a success. European progressives should take a closer look. As the economic consensus moves from austerity toward social investment, the partyâ€™s achievements provide a blueprint for social democratic parties across Europe to renew their commitment to working voters, counter nationalist and populist politics and put progress back on the European agenda.