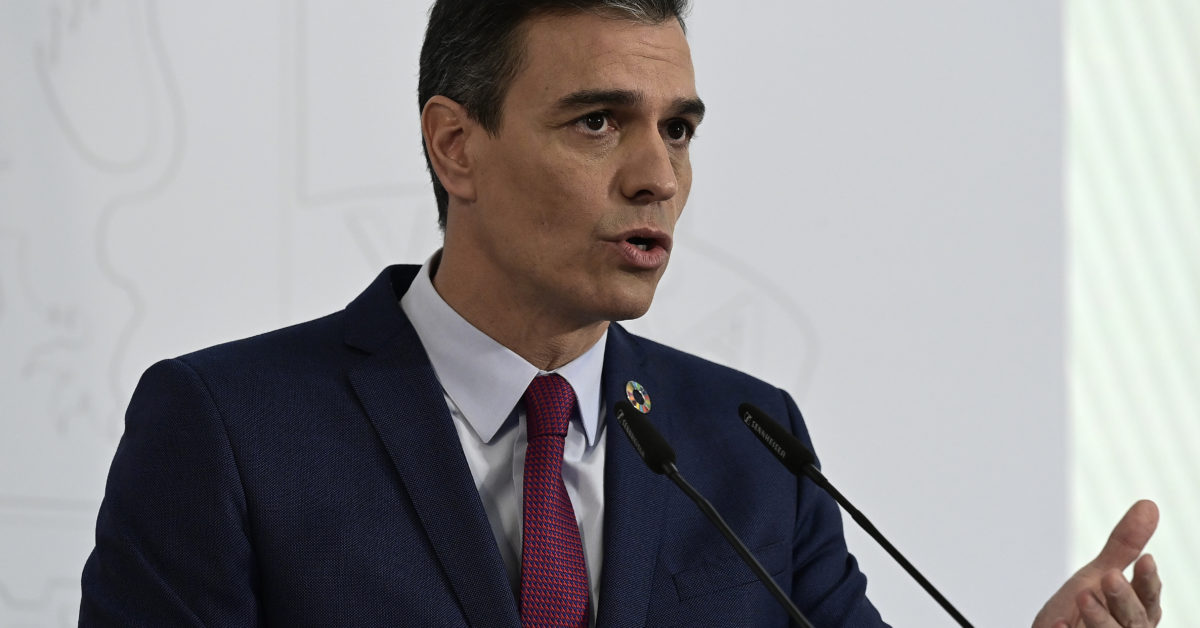 The Spanish parliament on Thursday voted in favor of a decree that will allow the government to use the â‚¬140 billion that Spain is due to receive from the EU Recovery Fund in the period 2021-2026, including by reforming some government operations.

SÃ¡nchezâ€™s left-wing coalition government had appeared on course for defeat after the conservative Popular Party (PP), center-right Ciudadanos and the Catalan Republican Left (ERC) announced their intention to vote against.

However, in a surprise move, the far-right Vox said its 52 MPs would abstain in the vote, paving the way for a positive outcome for SÃ¡nchez.

IvÃ¡n Espinosa de los Monteros, Voxâ€™s parliamentary spokesman, told a debate in parliament that his party is in favor of the EU recovery funds, but accused the government of putting in place an â€œopaque mechanismâ€ to spend the cash, which he said favors nepotism.

â€œObviously we are in favor that those funds arrive to our companies,â€ he said, adding: â€œThis opaque system is the shortest way to corruption, and we will remain vigilant.â€

Espinosa added that â€œthere has not been any negotiationâ€ with the government in exchange for parliamentary support â€” a point Deputy Prime Minister Carmen Calvo refused to comment on when asked to do so at a press conference on Thursday.

Instead, Calvo launched an attack on the PP, saying it was â€œliterally unbelievableâ€ that the main opposition party had decided to vote against. â€œWe regret that in the worst moment of these 42 years of democracy, PP is not the opposition but the absolute destruction,â€ she said.

The PP argued the funds could be spent without a decree reforming the machinery of government. Calvo countered by saying the move was vital for Spainâ€™s recovery and offered an olive branch, saying the government was open to introducing the decree as a bill in parliament, which would allow the opposition to put forward amendments.

ERCâ€™s vote against was especially painful for the government, as it had relied on the Catalan partyâ€™s support in recent months. ERCâ€™s parliamentary spokesman Gabriel RufiÃ¡n said the decree gives too much say to business leaders over how the recovery funds should be spent, with insufficient decision-making power being granted to regional authorities. He argued that â€œall the moneyâ€ would be handed to big companies listed on the Spanish stock market.

The vote took place on the same day that Spainâ€™s Economy Minister Nadia CalviÃ±o was due to meet four EU commissioners in Brussels to continue negotiating Spainâ€™s recovery plan.