SpiceJet to suspend services in Sikkim due to operational constraints 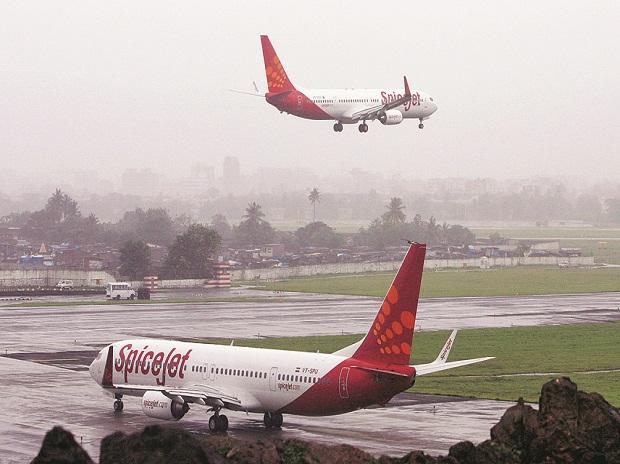 SpiceJet, the only carrier that runs daily flights to and from the greenfield airport in Sikkim’s Pakyong, will suspend services in the hill state from October 30 due to “operational constraints”.


According to a spokesperson of the budget airline, bad weather and low visibility were bottlenecks that led to the decision.


“SpiceJet flights to and from Pakyong airport have been temporarily suspended with effect from October 30, 2022, due to operational constraints owing to the bad weather condition and low visibility at Pakyong.


“Pakyong is a VFR (Visual Flight Rules) airport and does not have instrument landing facilities To avoid inconvenience to our passengers, flight operations have been temporarily suspended. We will share an update once the services resume,” the spokesperson said.


A notice to this effect has been put up at the reception and the ticket counter of the airport.


An airport official said on the condition of anonymity that SpiceJet has suffered significant losses during the monsoon season when the carrier had to cancel flights due to bad weather.


The airline, which started operations from the table-top airport in 2018, currently operates daily direct flights to Delhi and Kolkata.


Officials said the move will inconvenience locals, who avail flight services as and when available, besides adversely affecting the tourism industry in the land-locked state.


“We are hoping that services will resume early next year as the weather is usually favourable around that time of the year,” a tourism department official said.