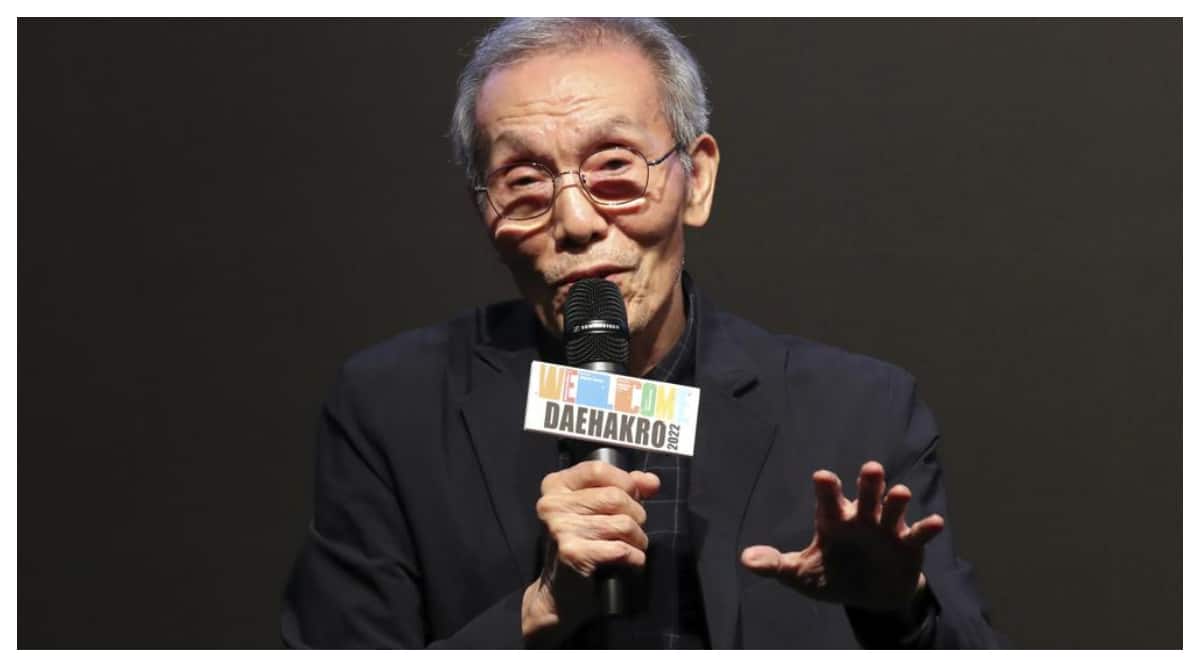 Award-winning Squid Game actor Oh Young-soo will stand trial on charges of indecent assault after a woman accused him of inappropriately touching her in 2017, a South Korean court said.

The district court in Seongnam city said Thursday that prosecutors indicted the 78-year-old Emmy nominee last week over the allegations and that his trial will begin in February. Kim Myeong-un, an official at Seongnam’s district prosecutors’ office, said it could not confirm specific details about Oh’s case, which was first reported by local media last week.

According to the reports, the unidentified woman originally filed a complaint against Oh Young-soo in December 2021, accusing him of making unwanted physical contact during a meeting in 2017.

Oh did not answer multiple calls by the Associated Press seeking comments.

South Korean cable channel JTBC said Oh Young-soo denied wrongdoing when reached by a reporter, saying that he had only held the woman’s hands to “show her the way” as they walked around a lake. According to JTBC, Oh said he had offered the woman an apology, not because he acknowledged the accusations against him but because the woman allegedly told him she “wouldn’t raise an issue” about the incident if he did.

Oh became the first South Korean actor to win a Golden Globe in January after he was named the top supporting actor for his role in Squid Game, a brutal Netflix drama about a desperate group of adults competing in deadly children’s games for a chance to escape severe debt.

Oh Young-soo was also nominated for an Emmy for his performance as Oh Il-nam, a mysterious elderly contestant who joined the games after being diagnosed with terminal brain cancer.