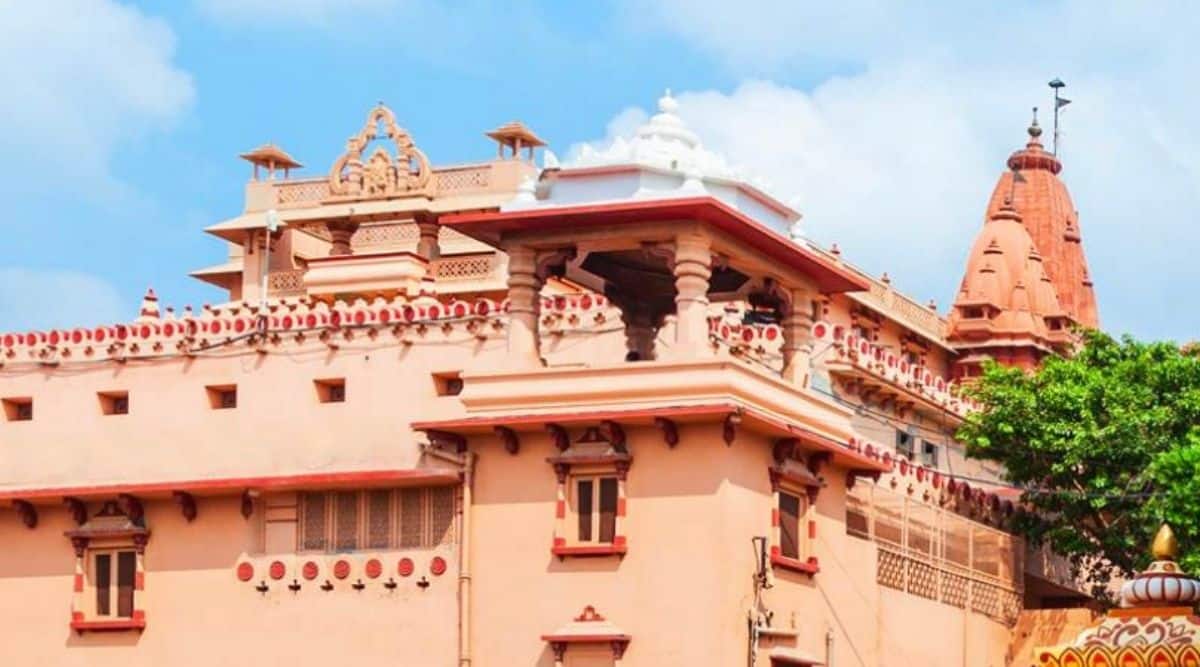 A Hindu outfit on Tuesday moved a Mathura court offering a piece of land larger than the one on which the 17th century Shahi Masjid stands allegedly inside the Katra Keshav Dev temple complex if the mosque’s management committee agrees to voluntarily demolish the Mughal era shrine on its own.

Sri Krishna Janmabhumi Mukti Aandolan Samiti said in its application to the court of Mathura senior civil judge that it would give a larger piece of land to the mosque management committee outside the Chaurasi Kos Parikarma circuit of the temple town.

Intazamia Committee (management committee) would be offered a piece of land larger than the one on which Shahi Masjid Idgah stands, said advocate Mahendra Pratap Singh, the president of Sri Krishna Janmabhumi Mukti Aandolan Samiti.

The outfit said it would even give some more land outside the periphery of ‘Chaurasi Kos Parikrama’ if the mosque’s management committee voluntarily demolishes the existing Shahi Masjid Idgah and the land is handed over to the Samiti.

As the senior civil judge was on leave, the application was submitted to Civil Judge II Anupam Singh.

The counsel for the Hindu outfit filed the application, requesting the court to make it a part of an earlier lawsuit for removal of the mosque from near the temple, pending with the court since December 2020.

There are several applications and petitions pending with various civil courts in Mathura, seeking the removal of the mosque allegedly built on orders of Mughal Emperor Aurangzeb in 1669-70 in the 13.37-acre premises of Katra Keshav Dev temple near the birthplace of Lord Sri Krishna.

They have also demanded the annulment of a 1967 court ruling, ratifying a deal reached between the Shree Krishna Janmasthan Seva Sansthan and Shahi Idgah Management Committee, allowing the existence of the mosque near the temple. 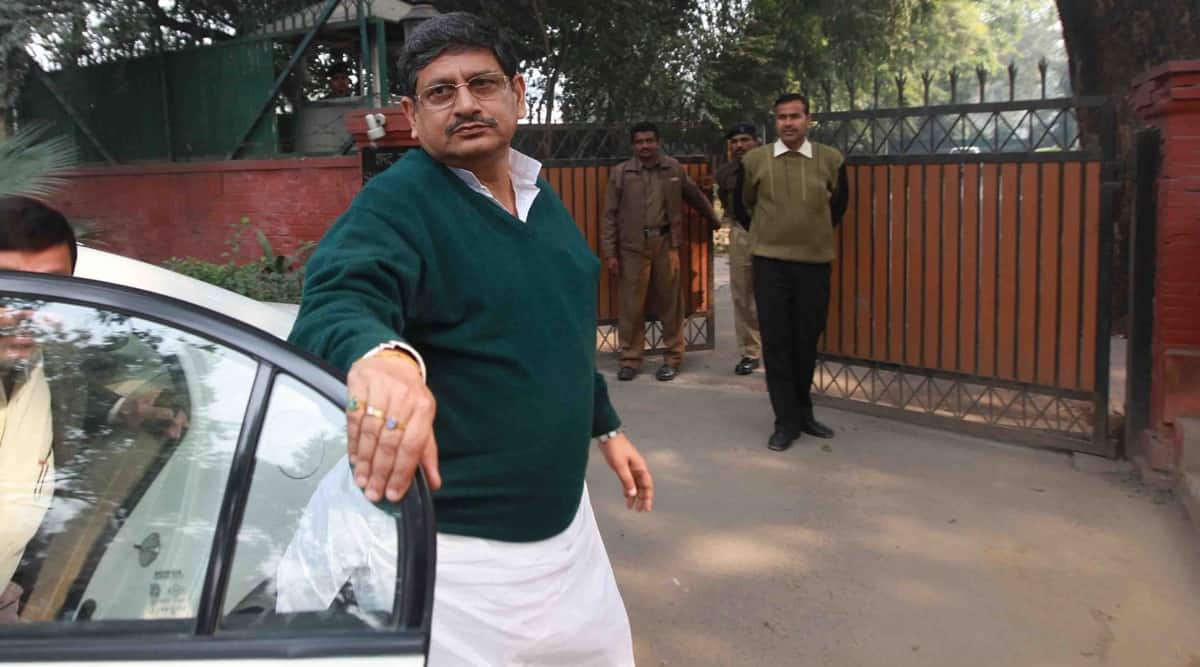