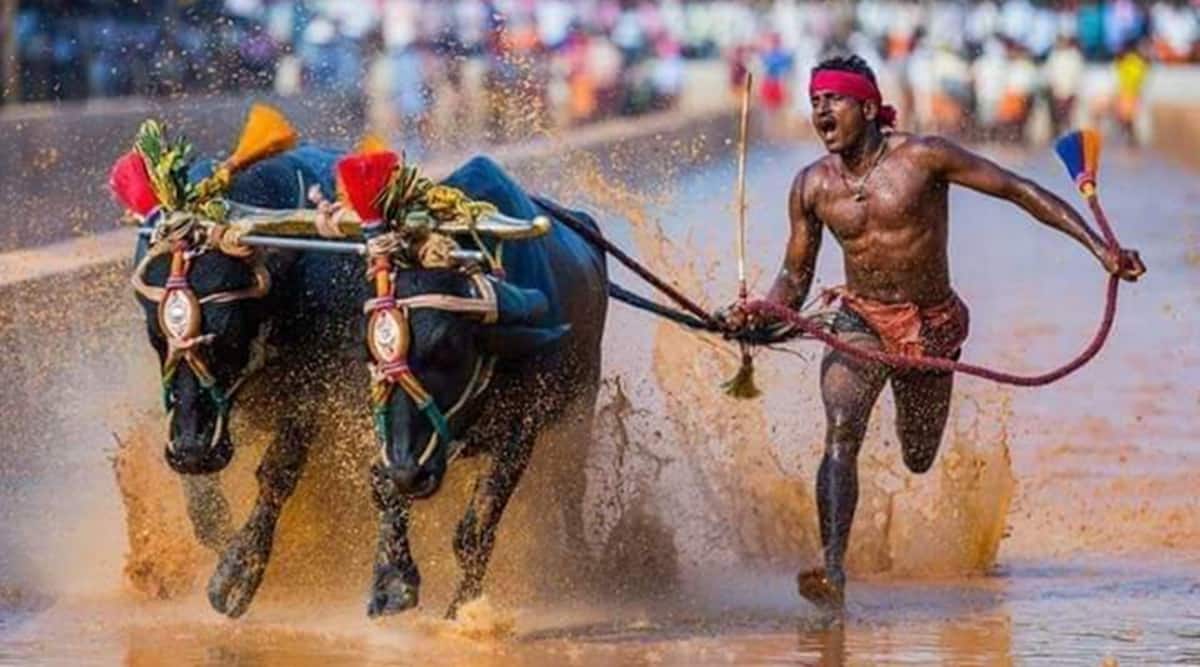 He achieved the feat in â€˜Soorya Chandra Jodukereâ€™ Kambala organised at Venoor-Permuda in Belthangady taluk on Saturday.

Gowda covered the 125 metre-long Kambala track in 11.21 seconds. On calculating the speed versus distance, he covered 100 metres in just 8.96 seconds and broke his own previous records, the organisers said.

Kambala is an annual race held in Karnataka where people sprint through paddy fields with buffaloes.