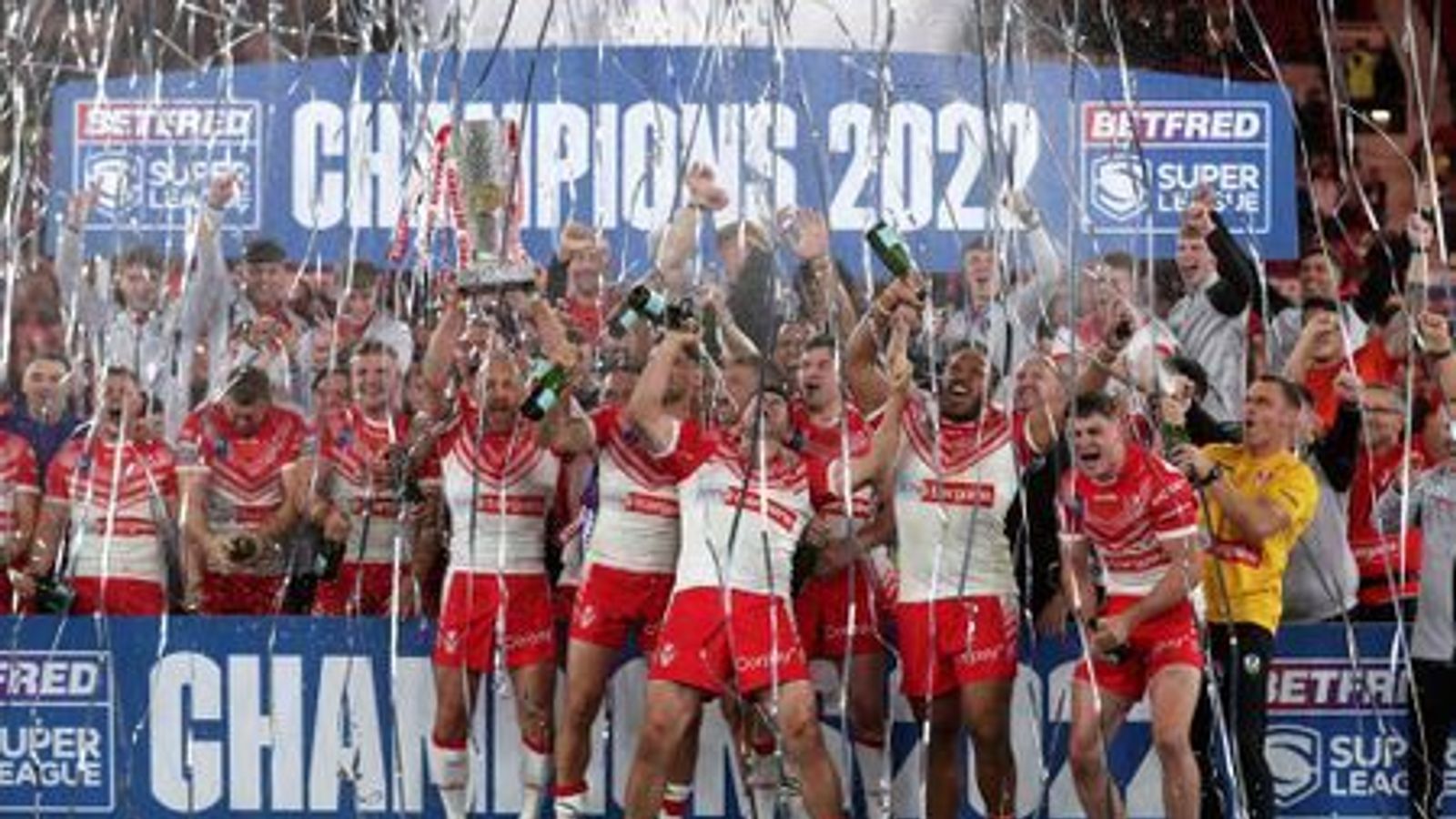 The fixture will be held at the home of the Penrith Panthers, the BlueBet Stadium, on Saturday February 18, with kick-off at 7am (GMT)

The fixture will be held at the home of the Penrith Panthers, the BlueBet Stadium, on Saturday February 18, with kick-off at 7am (GMT).

It is the first time the World Club Challenge has taken place since 2020 and the eighth time St Helens have been involved in the fixture, with two wins to their name from 2001 and 2007, both against the Brisbane Broncos.

Penrith Panthers have previously appeared twice in the World Club Challenge and have been defeated on both occasions, once to Wigan Warriors in 1991 and Bradford Bulls in 2004.

With St Helens travelling to Australia in early February, their round one fixture against Huddersfield Giants has been postponed until a later date in the season.

The match-up will mark St Helens’ new head coach Paul Wellens’ first competitive fixture and he is “relishing the opportunity” to show his side’s talent down under.

Paul Wellens is immensely proud to replace Kristian Woolf as the new head coach of St Helens, and says ‘the club is very close to my heart’ after his promotion from assistant coach

Paul Wellens is immensely proud to replace Kristian Woolf as the new head coach of St Helens, and says ‘the club is very close to my heart’ after his promotion from assistant coach

“Both ourselves and Penrith have had unrivalled success in recent years and we are relishing the opportunity to go over to Australia and test ourselves against what is undoubtably a great team,” said Wellens.

“It had been disappointing for us that we’ve been unable to have this contest in last couple of years, but it’s great news not just for both clubs, but for the game as a whole that the best teams in both competitions can once again compete in the World Club Challenge.

“We are obviously motivated by achieving further success and this gives us as a club an early opportunity to do exactly that in 2023, we aim to represent ourselves, the town of St Helens and the Super League competition in the best possible manner.”

St Helens R.F.C. chairman Eamonn McManus added: “The 2023 season is the 150th anniversary of our club. The only attainable achievement which has eluded us during our history is to be crowned World Club Champions in Australia.

“Many consider this Penrith Panthers side to be one of, if not the, best side in the history of the NRL. Similarly, St Helens are experiencing an unparalleled period of success in Super League.

“The game in Sydney will represent one of the greatest challenges that St Helens has ever faced. We are really looking forward to meeting it head on.”

Excitement for the game is also felt in the Panthers camp, with their chief executive officer Matt Cameron expressing his excitement at seeing the fixture return to the calendar.

“On behalf of all at Panthers, we look forward to welcoming St Helens to BlueBet Stadium in February,” said Cameron.

“St Helens have been the benchmark team in the Super League for several years now, which will give the Panthers a great challenge to start the new season.

“The World Club Challenge is an important piece of the rugby league calendar and it’s great to see the fixture return for the first time since 2020.”