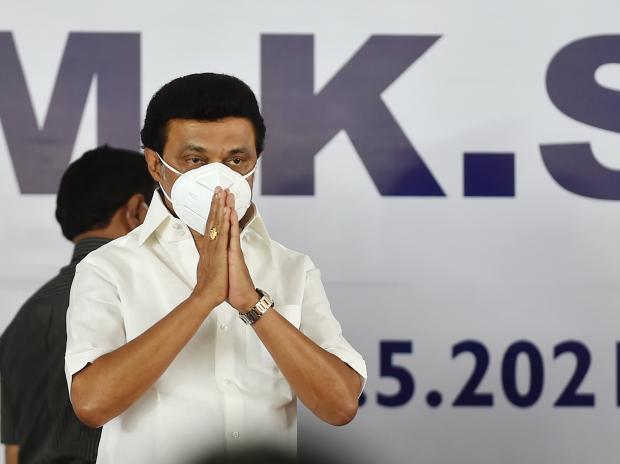 
Modi took to Twitter as well as spoke to Stalin over the phone to extend his birthday greetings.

“Best wishes to Tamil Nadu CM Thiru @mkstalin Ji on his birthday. I pray for his long and healthy life,” the Prime Minister tweeted.


A state government release said Modi also spoke with Stalin over the phone and expressed his wish for the chief minister to continue working for Tamil Nadu’s growth.


The Chief Minister told Modi he will do so “with your cooperation,” the release stated.


“Wishing Thiru @mkstalin a very happy birthday and a long life ahead in the service of the people of Tamil Nadu and the nation,” NC leader and former chief minister of Jammu and Kashmir Omar Abdullah said in a tweet.


Kerala Chief Minister Pinarayi Vijayan also extended birthday greetings to Stalin. “I met and congratulated comrade M K Stalin who is celebrating his birthday today. I wish him further strengthening of the historic Kerala-Tamil Nadu relationship and his continued struggle for the noble principles enshrined in the Constitution of India,” he said in a tweet in Tamil.


Various leaders and party workers extended their birthday greetings to Stalin, who assumed office last year after his party won the Assembly polls.


Congress leader Rahul Gandhi had released Stalin’s autobiography, ‘Ungalil Oruvan’ (One among you), on Monday.