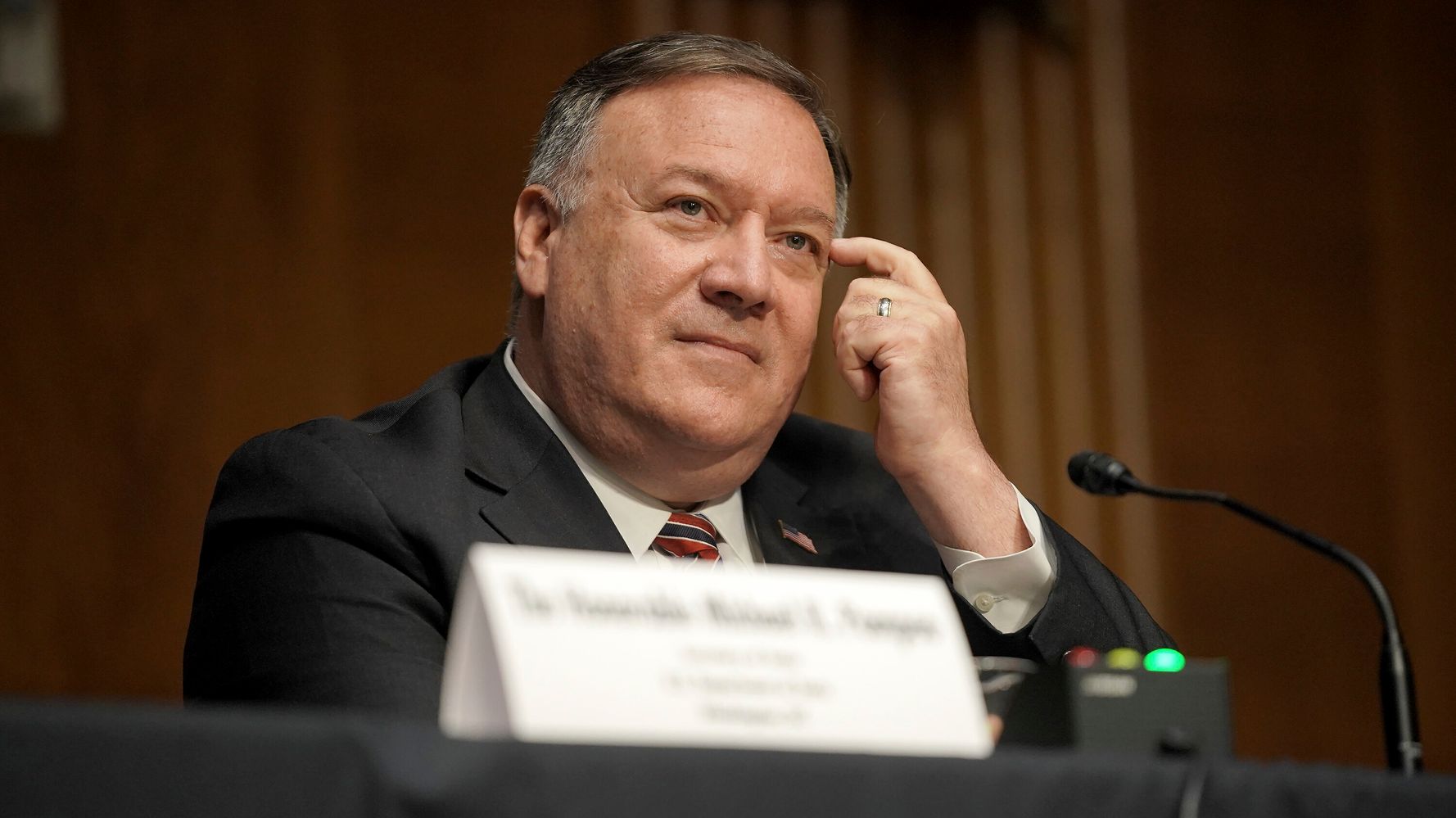 WASHINGTON (AP) â€” The State Departmentâ€™s acting inspector general resigned abruptly on Wednesday following the firing of his predecessor in circumstances now being investigated by Congress.

Stephen Akard announced his resignation just two days after Democrats issued subpoenas for several of Secretary of State Mike Pompeoâ€™s top aides to answer questions about the shakeup in the watchdogâ€™s office. The department said Akard would return to the private sector but offered no other reason for his departure.

â€œWe appreciate his dedication to the department and to our country,â€ the department said in a statement. Akardâ€™s deputy, Diana Shaw, will serve as the new acting inspector general once Akard leaves on Friday.

Although Akard had not been expected to become the permanent inspector general, his departure underscores the tumult and uncertainty in the office, which has been wracked by Republican charges of leaks and politically biased investigations.

Democrats have alleged that Pompeo sought the ouster of Akardâ€™s predecessor, Stephen Linick, because Linick was investigating allegations of impropriety by Pompeo.

Pompeo has denied the allegations but acknowledged he asked President Donald Trump to fire Linick for poor performance. Akard, who had also served as the director of the Office of Foreign Missions at the State Department, had withdrawn from those investigations.

Inspectors general are independent watchdogs empowered by Congress to evaluate the performance of executive branch agencies and investigate allegations of wrongdoing by government officials. President Donald Trump has taken exception to the work of several of the inspectors general and removed them despite congressional objections.

On Monday, congressional Democrats subpoenaed four senior Pompeo aides for interviews, saying the Trump administration was stonewalling their investigation into Linickâ€™s firing in May. Akard was not among those subpoenaed.

Linick had appeared before investigators in June and said top department officials tried to bully him and dissuade his office from conducting a review of a multibillion dollar arms sale to Saudi Arabia before he was fired. He also said his office was looking into allegations that Pompeo and his wife may have misused government staff to run personal errands and several other matters.

The top Democrat on the Senate Foreign Relations Committee, Sen. Bob Menendez of New Jersey, said the investigation will not end and he expressed concern about Akardâ€™s departure.

â€œI do not believe he was the right choice to lead the office, but I am concerned that his sudden resignation leaves another opportunity for the Trump qdministration to try to weaken oversight and accountability,â€ Menendez said. â€œThe ongoing bicameral investigation into the abrupt and unexplained dismissal of IG Linick will continue full speed ahead.â€

The department flatly rejected the Democratsâ€™ allegations as â€œegregiously inaccurateâ€ but did not say whether the officials would comply with the subpoenas. Pompeo has rejected allegations that Linick was fired for investigating alleged impropriety and Pompeo has denied he was aware of any such probe into his or his wifeâ€™s matters. He has said Linick was removed for not doing his job.

Linick, who had been inspector general since 2013, said he was in a â€œstate of shockâ€ when he was fired. He told congressional investigators that he had opened a review of last yearâ€™s $8 billion arms sale to Saudi Arabia at the request of lawmakers who claimed Pompeo had inappropriately circumvented Congress to approve the deal. He said Bulatao and String then tried to stop him.