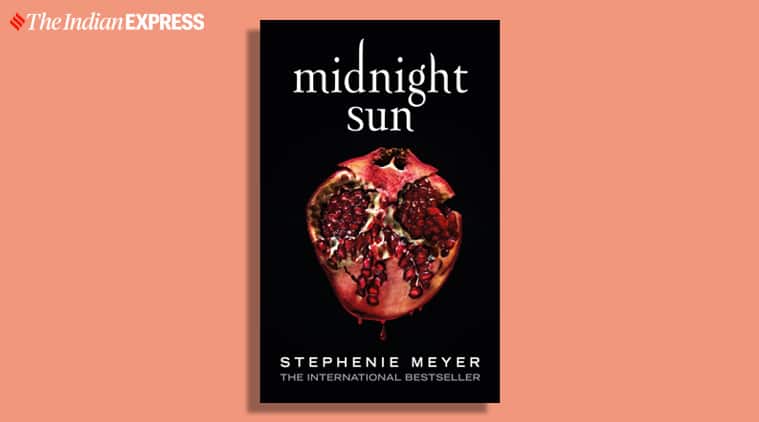 
Meyer was already working on Midnight Sun when the manuscript leaked on the internet. (Source: Hachette India)

Twilight fans can finally celebrate, because the much-awaited book â€˜Midnight Sunâ€˜ is out, after it was believed to have been shelved when its draft got leaked way back in 2008. Earlier this year, author Stephenie Meyer had announced on her website that the book â€” told from the male characterâ€™s perspective â€” will finally be coming out in August 2020. And on August 4, it was finally out for fans to read.

Told from vegetarian vampire Edward Cullenâ€™s perspective, the book finally gives fans and readers a peek into the mind of the teenager.Â  Meyer had previously written a gender-swapped version of the original story, which had mortal Beau Swan falling in love with vampire Edythe Cullen. According to The Guardian, Meyer was already working on Midnight Sun when the manuscript leaked on the internet. At the time, she had said that â€œwhat happened was a huge violationâ€ of her rights as â€œan author, not to mention me as a human beingâ€.

The outlet reports that one million hardbacks have already been printed in the US, and in the UK, publisher Atom Books has already printed 3,00,000 copies, and is anticipating a huge first week of sales.

â€œMidnight Sun was always going to be a big deal. Fans had been able to read a few chapters years ago, so theyâ€™d had a taster of what is to come but wanted more. Now, more than a decade after that leak, they get to hear Edwardâ€™s full story. At a time when bookshops have only fairly recently reopened, we hope this will be a really significant publication for retailers,â€ The Guardian quotes publisher James Gurbutt.

The book is an addition to the series which, till now, has consisted of Twilight, New Moon, Eclipse, Breaking Dawn, The Short Second Life of Bree Tanner: An Eclipse Novella, The Twilight Saga: The Official Illustrated Guide, and Life and Death: Twilight Reimagined. It remains one of the most popular young adult fiction since it was published in 2005.

For all the latest Books And Literature News, download Indian Express App.