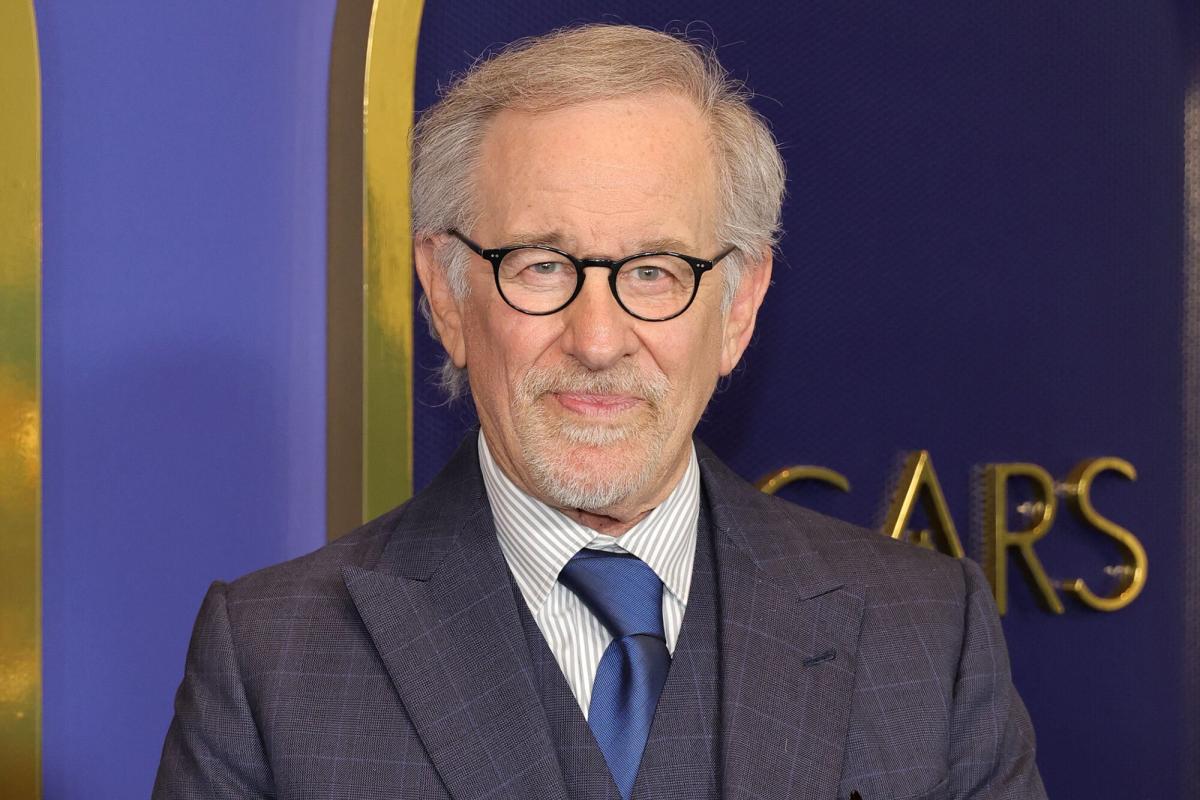 Since his first Best Director nomination for 1978’s Close Encounters of the Third Kind, Spielberg gained individual recognition in the Academy’s Best Director lineups for Raiders of the Lost Ark (1981), E.T. the Extra-Terrestrial (1982), Schindler’s List (1993), Saving Private Ryan (1998), Munich (2005), Lincoln (2012), and West Side Story (2021), winning the award for both Schindler’s List and Saving Private Ryan at the 1994 and 1999 ceremonies. His third competitive Oscar victory also came in 1994, when he won as a producer for Schindler’s List.

After debuting to stellar reviews on the fall festival circuit, The Fabelmans quickly became a front-running Best Picture contender, starring Michelle Williams as a fictionalized version of Spielberg’s mother and Paul Dano as a dramatized portrait of his father, while Gabriel LaBelle channels a young Spielberg stand-in.

Check out more from EW’s The Awardist, featuring exclusive interviews, analysis, and our podcast diving into all the highlights from the year’s best films.