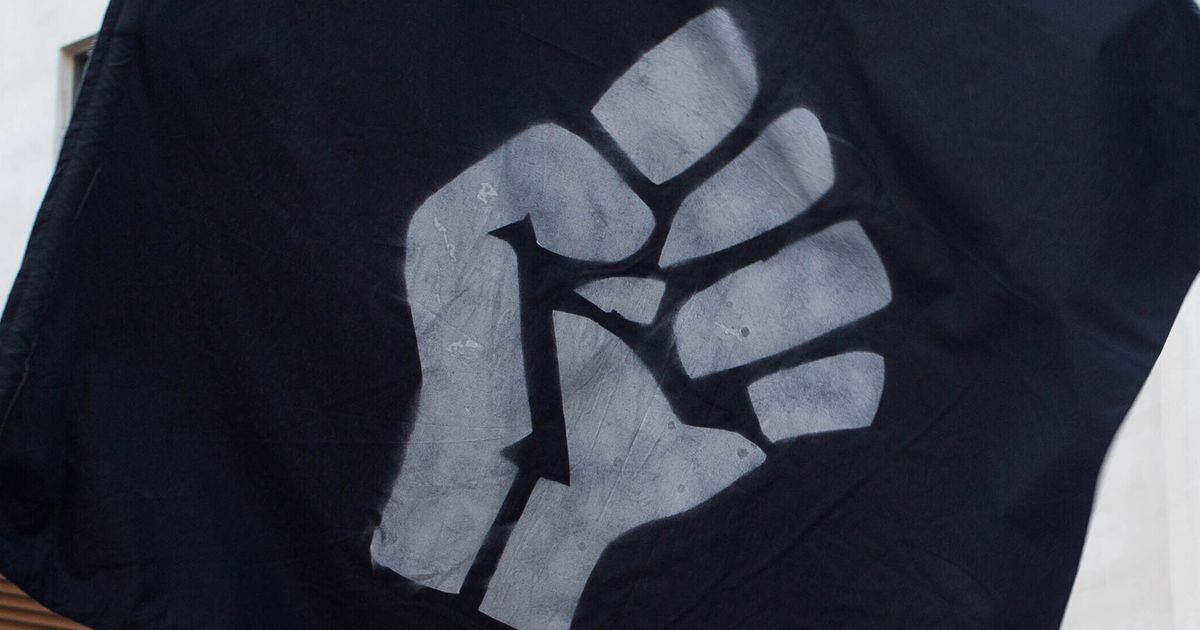 Black students in Denver are suing the school district, saying it is trying to “steal” their podcast name “Know Justice, Know Peace.”

The lawsuit says the students, who created the racial justice podcast “Know Justice, Know Peace” following George Floyd’s murder in 2020, made “an instant hit” that got the attention of media outlets including the “Today” show, The Denver Post reported.

The group — composed of four Black current and former students at Dr. Martin Luther King Jr. Early College — sued Denver Public Schools in federal court on Monday. The district filed three trademark applications, including one state application and two federal applications, for the name, according to the lawsuit.

A Colorado trademark registration referenced in reporting by Chalkbeat Colorado reveals the district described the series as “offering information about inequities in the educational system [and] providing solutions for implementing, improving, [and] sustaining equity.”

The lawsuit described an irony in the district’s effort to trademark the name.

“The irony of DPS’s attempts … is that DPS has for years fallen way short on Black history, racial justice and education around these important issues,” the lawsuit said. “That their newly found and significantly tardy desire to address racial issues had to come in this form is a sad commentary on the state of DPS.”

A spokesperson for Denver Public Schools told HuffPost it would not provide comment due to the pending litigation.

District Deputy Superintendent Anthony Smith met with students and their parents in an effort to “coerce and bully” them into saying the district owned the trademark, according to the lawsuit.

“Notably, it is your clients who are liable for trademark infringement,” the district’s lawyer said in a letter to the students’ lawyer.

Chalkbeat reported that an attorney for the district sent a letter in August to former principal Kimberly Grayson, who was involved in the podcast’s creation, regarding her registration of a business named “Know Justice, Know Peace: The Take LLC.”

The letter, which Chalkbeat said it received through a public records request, said the name belonged to Denver Public Schools and described the podcast as produced with district equipment on its property.

Grayson said in an email to district staff obtained by Chalkbeat that she registered the business because she had left the school and the students wanted to record the podcast independently.

She wrote that the district was contradicting itself for expressing its stance on equity while also saying it “OWNS four Black young ladies’ image, voice, and content,” according to Chalkbeat.