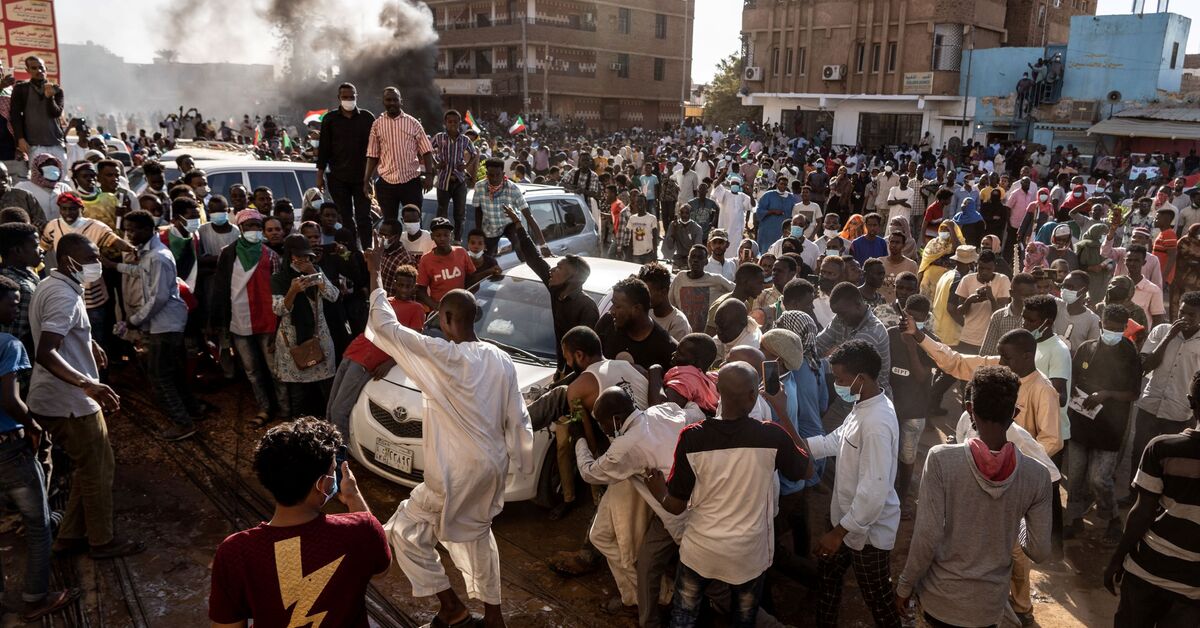 Protesters in Sudan are vowing to increase their demonstrations after the deadliest day since a military coup deposed the country’s civilian-led transitional government last month.

Fifteen people were shot dead yesterday amid protests in the capital, Khartoum. At least 39 have been killed since the military seized power on October 25.

Michelle Bachelet, the head of the United Nations High Commission for Human Rights, slammed security forces’ use of lethal force against protesters.

“Following our repeated appeals to the military and security authorities to refrain from the use of unnecessary and disproportionate force against demonstrators, it is utterly shameful that live ammunition was again used yesterday against protesters,” Bachelet said in the statement.

“Shooting into large crowds of unarmed demonstrators, leaving dozens dead and many more injured, is deplorable, clearly aimed at stifling the expression of public dissent, and amounts to gross violations of international human rights law,” she said.

Bachelet’s office cited Sudanese medical sources as reporting that more than 100 people were wounded during protests yesterday, including 80 with gunshot wounds “to their upper bodies and heads.”

The UN’s special rapporteur on freedom of association, Clement Voule, called the reports of the use of lethal force against protesters “alarming” and urged the international community to “put pressure on Sudan to immediately stop the repression against civilians and respect their rights.”

So-called resistance committees opposed to the coup have vowed to increase their protests in response to the killings, Reuters reported. A senior committee member in east Khartoum told the outlet that his group was consulting with other committees “about upping the escalation against the coup.”

Police erected barricades to obstruct the protests in and around the capital, Reuters reported yesterday.

Around noon on Wednesday, mobile and phone communications went down across the country in an apparent effort to stifle the swelling demonstrations. Bachelet said the outages “contravene international law.”

“A communication shutdown means people are unable to call for ambulances to treat injured protesters, families are unable to check on the safety of their loved ones, and hospitals are unable to reach doctors as emergency rooms filled up, to name just a few very real and serious consequences,” she said.

Sudan’s chief of police, Lt. Gen. Khalid Mahdi Ibrahim, denied during a news conference on Thursday that his forces had killed protesters, saying police used only legal methods to contain the protests. Police have said that at least 80 of their forces were wounded, but claimed to have recorded only one civilian death.

Sudanese Lt. Gen. Abdel Fattah al-Burhan seized power on Oct. 25 and deposed the civilian-led government. Burhan and his co-conspirators have defied international calls to reverse the coup. Prime Minister Abdalla Hamdok remains under house arrest, nearly a week after Burhan appointed a new transitional cabinet with himself at the head. 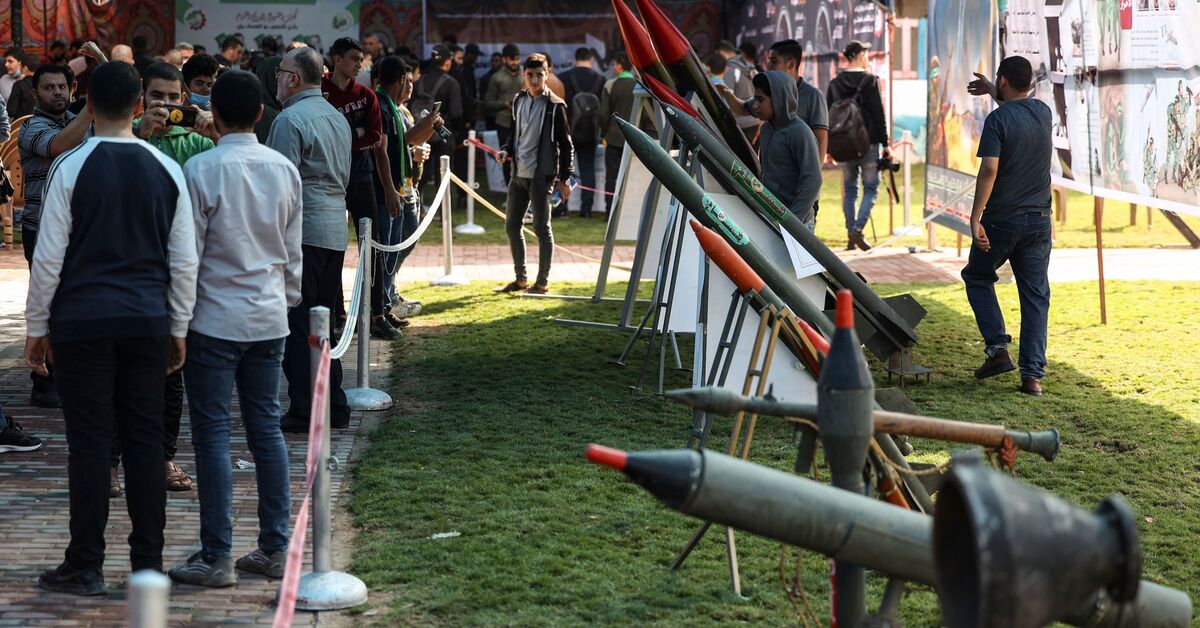