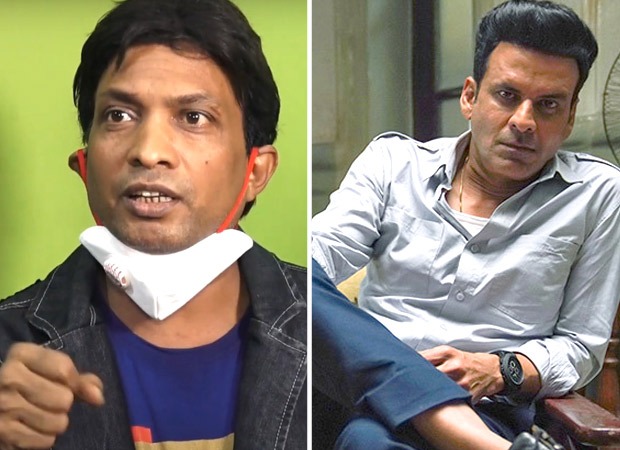 The arrest of Shilpa Shettyâ€™s businessman husband Raj Kundra in a pornography-related case has been the talk of the town in the past week. Comedian and actor Sunil Pal who rose to fame with his win of The Great Indian Laughter Challenge in 2005 also weighed in on the recent arrest and also took a dig at web series like The Family Man and Mirzapur and slammed people for taking advantage of lenient censorship on digital platforms.

While talking to the media at an event, Sunil Pal was asked about his views on Raj Kundraâ€™s arrest and the comedian did not hold back on his opinions. He said in Hindi, â€œWhatever happened, it had to happen, and it was necessary. I say this because big people whether it is web series or other places are taking advantage of censorship not being there. The web series being made these days cannot be watched at home. I would like to specifically point out that I really hate 3-4 people like Manoj Bajpayee. However big an actor Manoj Bajpayee is, I have never seen a more â€˜badtameezâ€™ and â€˜gira hua insaanâ€™ (ill-mannered and scum of a person). The country gave you the President Award and what are you doing for the family audience? You make a web series where the wife is having an affair with another man and you have an affair elsewhere, the minor daughter is talking about her boyfriend and the small son is behaving older than his age. Is this what a family looks like? Now they have stopped the season and kept people wondering what happened in Lonavala. What is happening? All this must be happening. What have you left to show?â€ Sunil Pal was referring to Raj and DKâ€™s popular Amazon Prime Video original series The Family Man season 1. Season 2 of the show was released in June this year.

Sunil Pal further congratulated the police for busting such pornography rackets. He also accused owners of big digital platforms of spreading dirt and said that such people should be put in a room and thrashed for 100 days.

ALSO READ: Manoj Bajpayee says he will not limit himself from any medium until he gets to work on great content