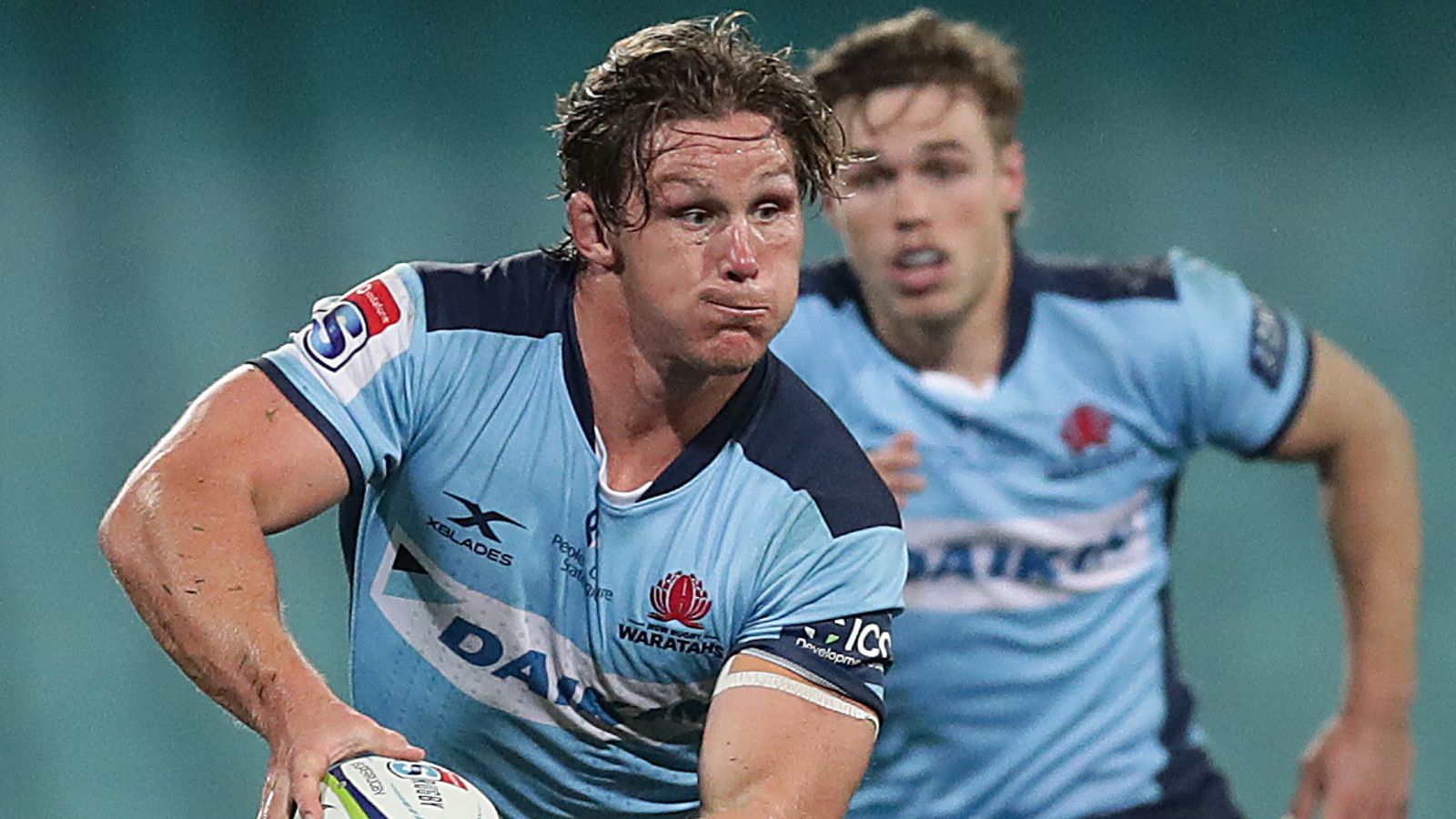 All the team news ahead of another weekend of Super Rugby AU in Australia, as the Reds face Western Force and Waratahs host Brumbies, all live on Sky Sports.

The Super Rugby AU teams are in round three and there are some big changes across the four teams playing this weekend.

The Reds’ second-row depth will be tested against the Force with Angus Blyth (shoulder) ruled out of Friday night’s match.

Usual flanker Angus Scott-Young will start in the second row in Blyth’s place alongside Lukhan Salakaia-Loto.

Chris Feauai-Sautia will start on the wing with Jock Campbell shifting to full-back and Bryce Hegarty back to the bench.

Front-rower Jack Straker and forward Ryan Smith will come onto the bench for potential debuts against the Force.

The Force have kept their 23 relatively stable, bringing Ollie Atkins onto the bench for Johan Bardoul in the only change to the matchday squad.

For Saturday’s clash, Karmichael Hunt has been elevated to the starting side for the Waratahs’ clash with the Brumbies after a superb cameo off the bench against the Force.

He will line up at inside-centre, triggering a backline reshuffle with Joey Walton pushing to 13, Alex Newsome moving onto the wing and rookie Mark Nawaqanitawase coming onto the bench.

In the pack, Wallaby prop Tom Robertson comes into a new-look front row after four months out with a back injury.

Tom Horton will have his first Super Rugby start at hooker, pushing Robbie Abel to the bench, while Angus Bell will also begin among the replacements.

Jack Dempsey makes his return to the starting XV after two weeks coming off the bench, swapping with youngster Will Harris.

Full-back Tom Banks is the major inclusion for the Brumbies in the only change to their 23. Banks has missed the first round with stress fractures in his foot and his return will be a big boost for the ACT side.