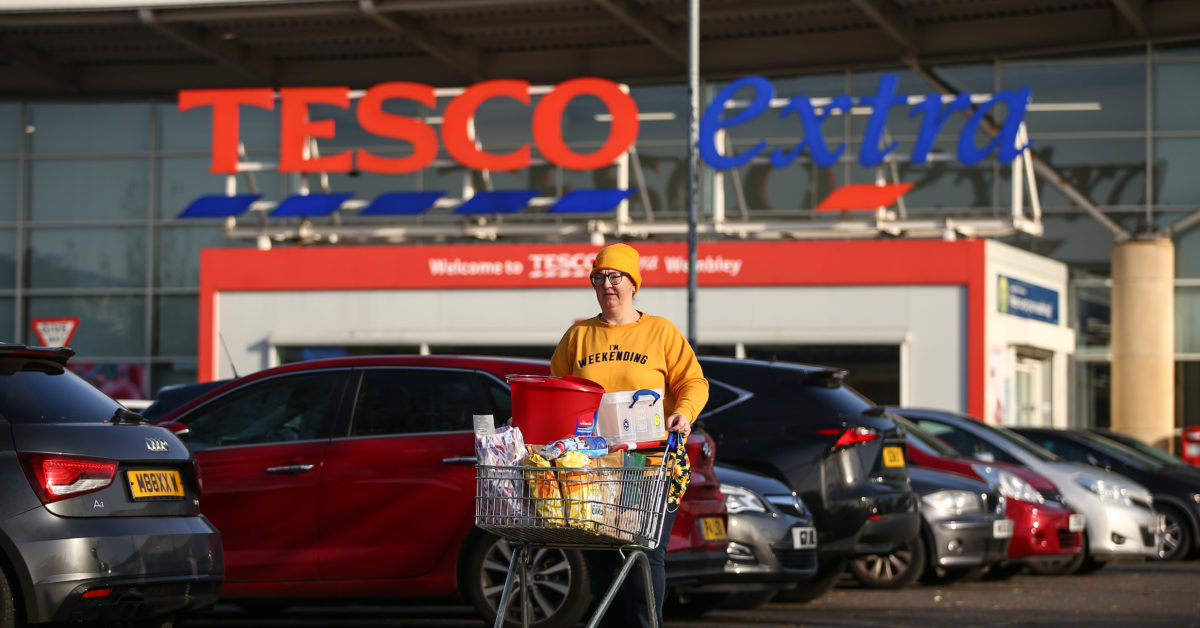 Major European and American supermarkets lavished their coronavirus-related profits on their shareholders instead of helping their frontline workers and providing better terms to farmers, according to a report on Tuesday from the anti-poverty campaign group Oxfam.

Increased supermarket earnings proved one of the early controversies of the global pandemic as the big retailers were classed as essential businesses and remained open, while restaurants and non-food shops had to close. At the time, the retailers faced heavy criticism if they didn’t provide safety equipment and bonuses for front-line staff who worked additional hours and were exposed to the virus. The supermarkets rejected claims that they were just riding a cash bonanza, saying they invested significantly in protective equipment, additional staff and higher salaries.

The Oxfam report, however, argues that the big winners were bosses and shareholders, and that the revenue boost disproportionately outstripped the costs of COVID-19 countermeasures.

Ninety eight percent of net profits of eight publicly-listed supermarkets in Europe and in the U.S. — including the Netherlands’ Ahold Delhaize, Britain’s Tesco and America’s Walmart —  were distributed to shareholders through dividends and share buybacks, Oxfam’s analysis showed. The food retailers upped their dividend payouts to shareholders by an average of 123 percent – from about $10 billion to $22.3 billion – during the first eight months of the pandemic, the report added.

Oxfam said that the market capitalization of the listed supermarkets analyzed increased by $101 billion, while they spent about $11.3 billion on COVID-19 protection measures.

Oxfam said U.S. retailers and Ahold Delhaize collectively gained $41.2 billion in extra revenues in the second to fourth quarters of 2020 compared with the same period in 2019, while spending $9.2 billion on COVID-19-related costs.

“As consumers we were all so grateful for the lifeline that supermarkets provided us through their brave front-line staff and overseas suppliers,” said Gabriela Bucher, Oxfam International executive director. “But in their boardrooms, the bosses have continued business as usual, putting the interests of wealthy shareholders, owners and directors ahead of their workers and suppliers.”

“We have found no evidence of significant investment in improving the lives of workers and farmers in their [supermarkets’] global supply chains,” the report added.

Neil McMillan, senior counsellor at EuroCommerce, a trade body representing supermarkets, said the group couldn’t comment on an unpublished report and needed more time to analyze the findings, but stressed that the retailers had done much to keep their employees safe and customers satisfied during the pandemic.

“Our sector has invested significant amounts during the crisis to keep staff and customers safe — and to keep supply chains open and our customers access to reliable supplies of food and daily essentials. It has also recognised and rewarded its staff for the massive effort they have made over 15 months to keep customers provided with the essentials they need,” he added. 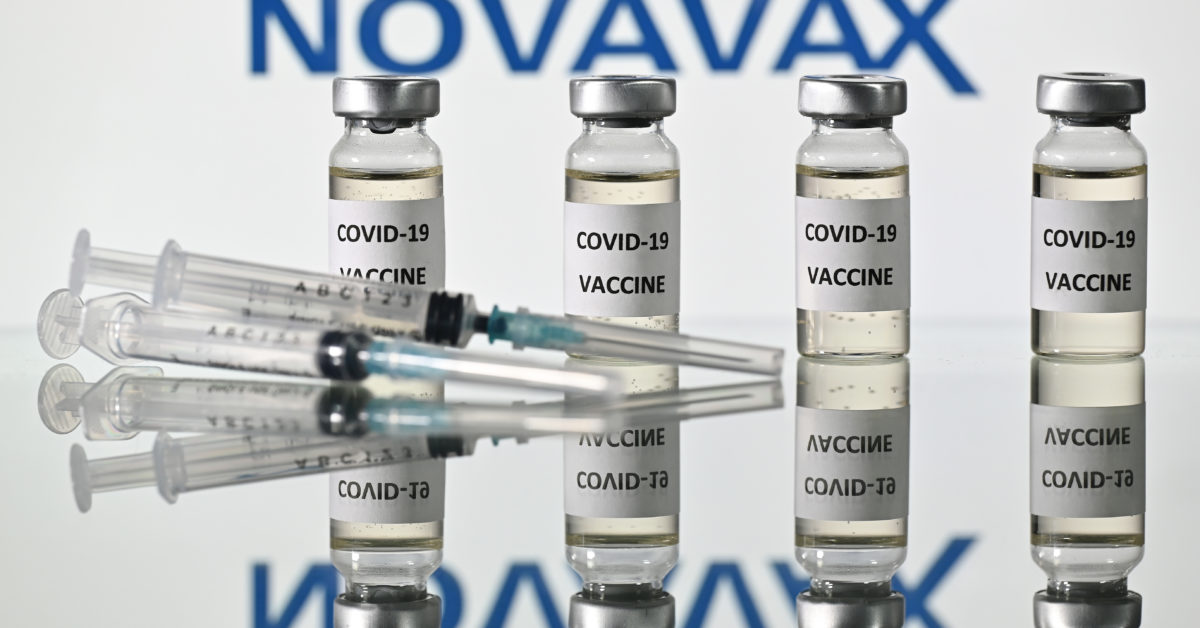 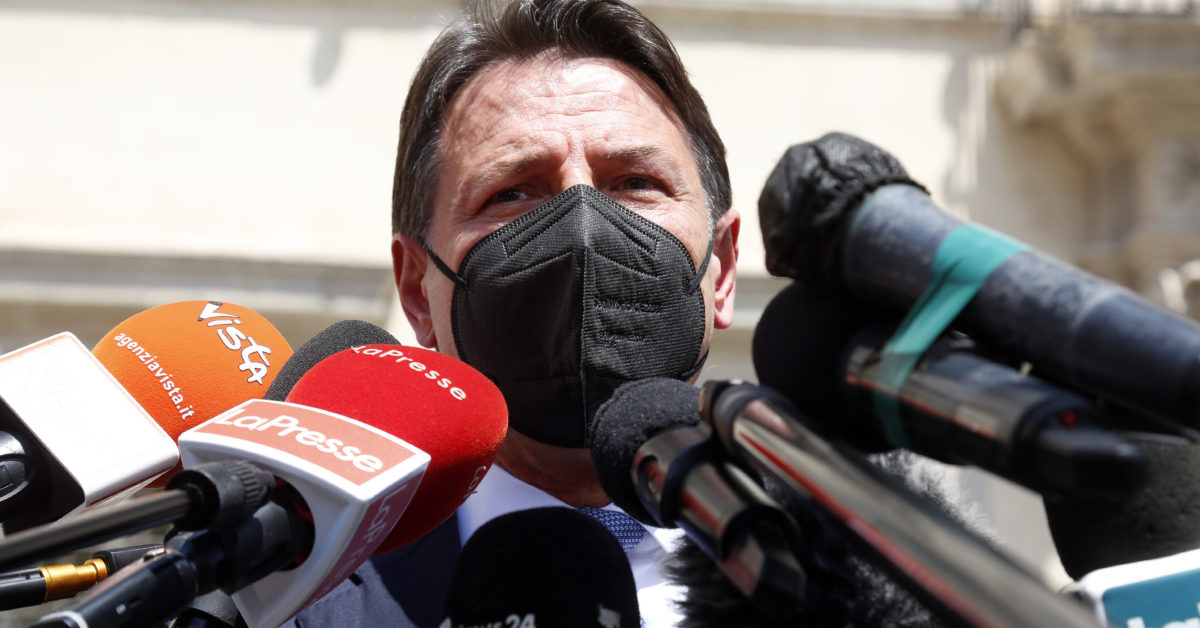 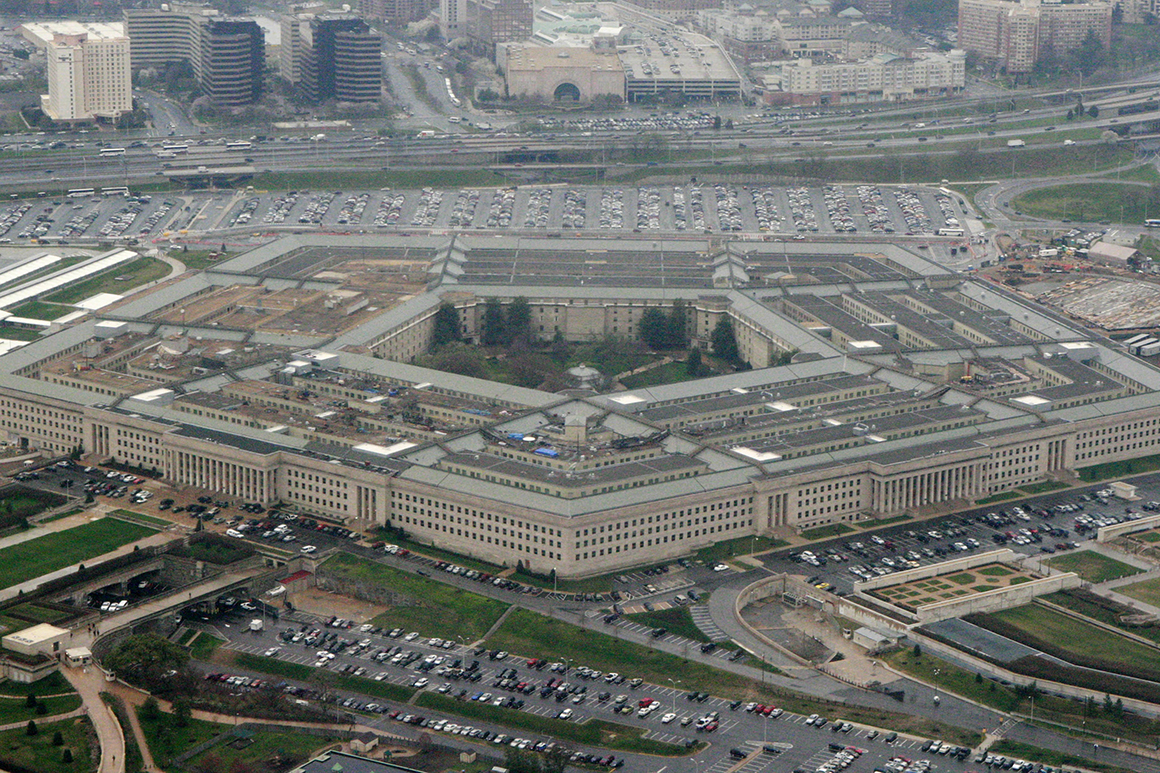