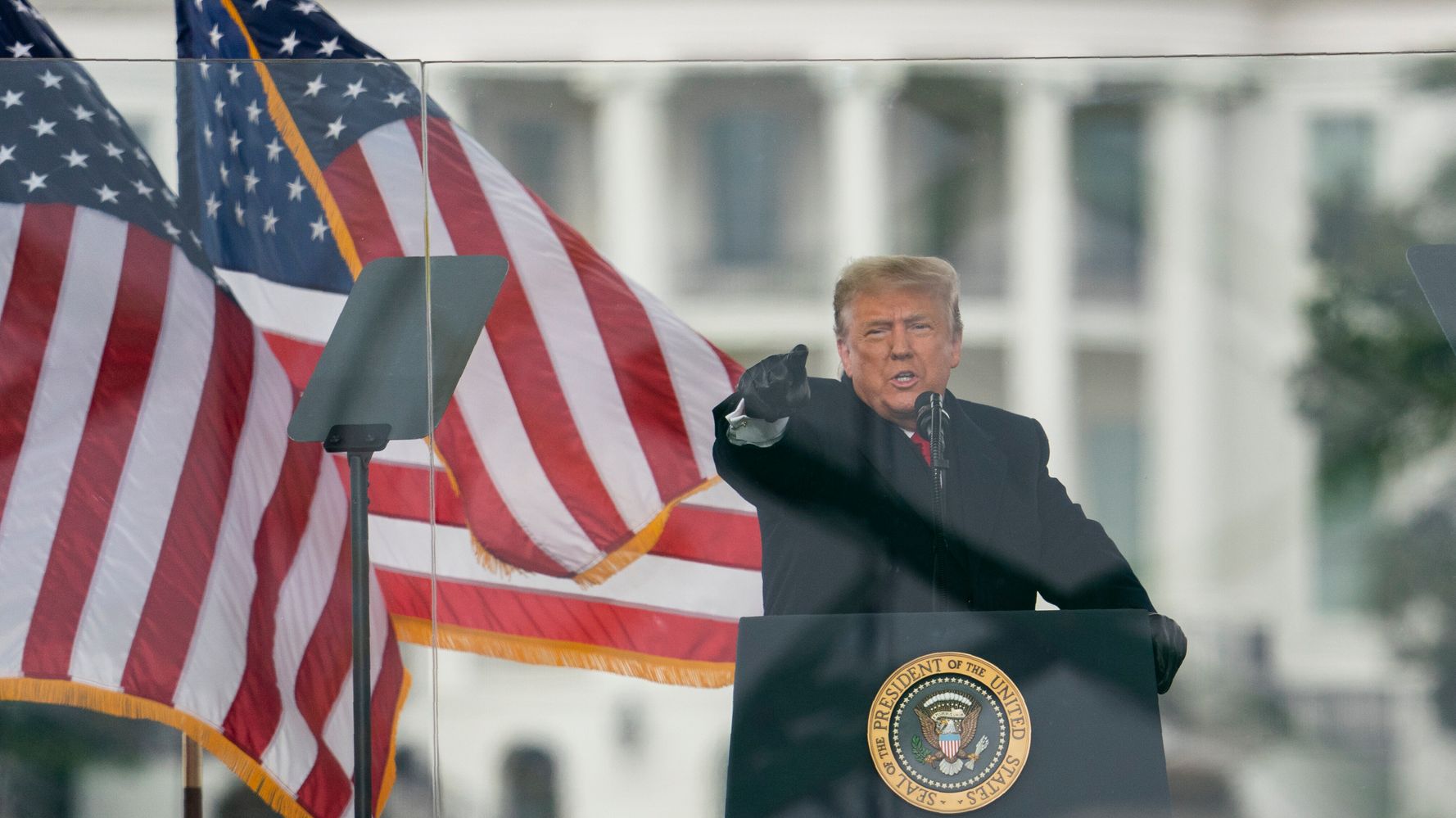 WASHINGTON (AP) — The words of Donald Trump supporters who are accused of participating in the deadly U.S. Capitol riot may end up being used against him in his Senate impeachment trial as he faces the charge of inciting a violent insurrection.

At least five supporters facing federal charges have suggested they were taking orders from the then-president when they marched on Capitol Hill on Jan. 6 to challenge the certification of Joe Biden’s election win. But now those comments, captured in interviews with reporters and federal agents, are likely to take center stage as Democrats lay out their case. It’s the first time a former president will face such charges after leaving office.

“I feel like I was basically following my president. I was following what we were called to do. He asked us to fly there. He asked us to be there,” Jenna Ryan, a Texas real estate agent who posted a photo on Twitter of herself flashing a peace sign next to a broken Capitol window, told a Dallas-Fort Worth TV station.

Jacob Chansley, the Arizona man photographed on the dais in the Senate who was shirtless and wore face paint and a furry hat with horns, has similarly pointed a finger at Trump.

Chansley called the FBI the day after the insurrection and told agents he traveled “at the request of the president that all ‘patriots’ come to D.C. on January 6, 2021,” authorities wrote in court papers.

Chanley’s lawyer unsuccessfully lobbied for a pardon for his client before Trump’s term ended, saying Chansley “felt like he was answering the call of our president.” Authorities say that while up on the dais in the Senate chamber, Chansley wrote a threatening note to then-Vice President Mike Pence that said: “It’s only a matter of time, justice is coming.”

Trump is the first president to be twice impeached and the first to face a trial after leaving office. The charge this time is “inciting violence against the government of the United States.” His impeachment lawyer, Butch Bowers, did not respond to call for comment.

Opening arguments in the trial will begin the week of Feb. 8. House Democrats who voted to impeach Trump last week for inciting the storming of the Capitol say a full reckoning is necessary before the country — and the Congress — can move on.

For weeks, Trump rallied his supporters against the election outcome and urged them to come to the Capitol on Jan. 6 to rage against Biden’s win. Trump spoke to the crowd near the White House shortly before they marched along Pennsylvania Avenue to Capitol Hill.

“We will never give up. We will never concede. It doesn’t happen,” Trump said. “You don’t concede when there’s theft involved. Our country has had enough. We will not take it anymore.”

Later he said: “If you don’t fight like hell you’re not going to have a country anymore.” He told supporters to walk to the Capitol to “peacefully and patriotically” to make their voices heard.

Trump has taken no responsibility for his part in fomenting the violence, saying days after the attack: “People thought that what I said was totally appropriate.”

Unlike a criminal trial, where there are strict rules about what is and isn’t evidence, the Senate can consider anything it wishes. And if they can show that Trump’s words made a real impact, all the better, and scholars expect it in the trial.

“Bringing in those people’s statements is part of proving that it would be at a minimum reasonable for a rational person to expect that if you said and did the things that Trump said and did, then they would be understood in precisely the way these people understood them,” said Frank Bowman, a Constitutional law expert and law professor at the University of Missouri.

A retired firefighter from Pennsylvania told a friend that he traveled to Washington with a group of people and the group listened to Trump’s speech and then “followed the President’s instructions” and went to the Capitol, an agent wrote in court papers. That man, Robert Sanford, is accused of throwing a fire extinguisher that hit three Capitol Police officers.

Another man, Robert Bauer of Kentucky, told FBI agents that “he marched to the U.S. Capitol because President Trump said to do so,” authorities wrote. His cousin, Edward Hemenway, from Virginia, told the FBI that he and Bauer headed toward the Capitol after Trump said “something about taking Pennsylvania Avenue.”

More than 130 people as of Friday were facing federal charges; prosecutors have promised that more cases — and more serious charges — are coming.

Most of those arrested so far are accused of crimes like unlawful entry and disorderly conduct, but prosecutors this week filed conspiracy charges against three self-described members of a paramilitary group who authorities say plotted the attack. A special group of prosecutors is examining whether to bring sedition charges, which carry up to 20 years in prison, against any of the rioters.

Two-thirds of the Senate is needed to convict. And while many Republicans — including Senate Minority Leader Mitch McConnell of Kentucky— have condemned Trump’s words, it remains unclear how many would vote to convict him.

“While the statements of those people kind of bolsters the House manager’s case, I think that President Trump has benefited from a Republican Party that has not been willing to look at evidence,” said Michael Gerhardt, a professor at the University of North Carolina School of Law who testified before the House Judiciary Committee during Trump’s first impeachment hearings in 2019.

“They stood by him for the entire first impeachment proceeding, thinking that the phone call with the president of the Ukraine was perfect and I’m sure they will think that was a perfect speech too. There is nothing yet to suggest that they would think otherwise,” Gerhardt said. 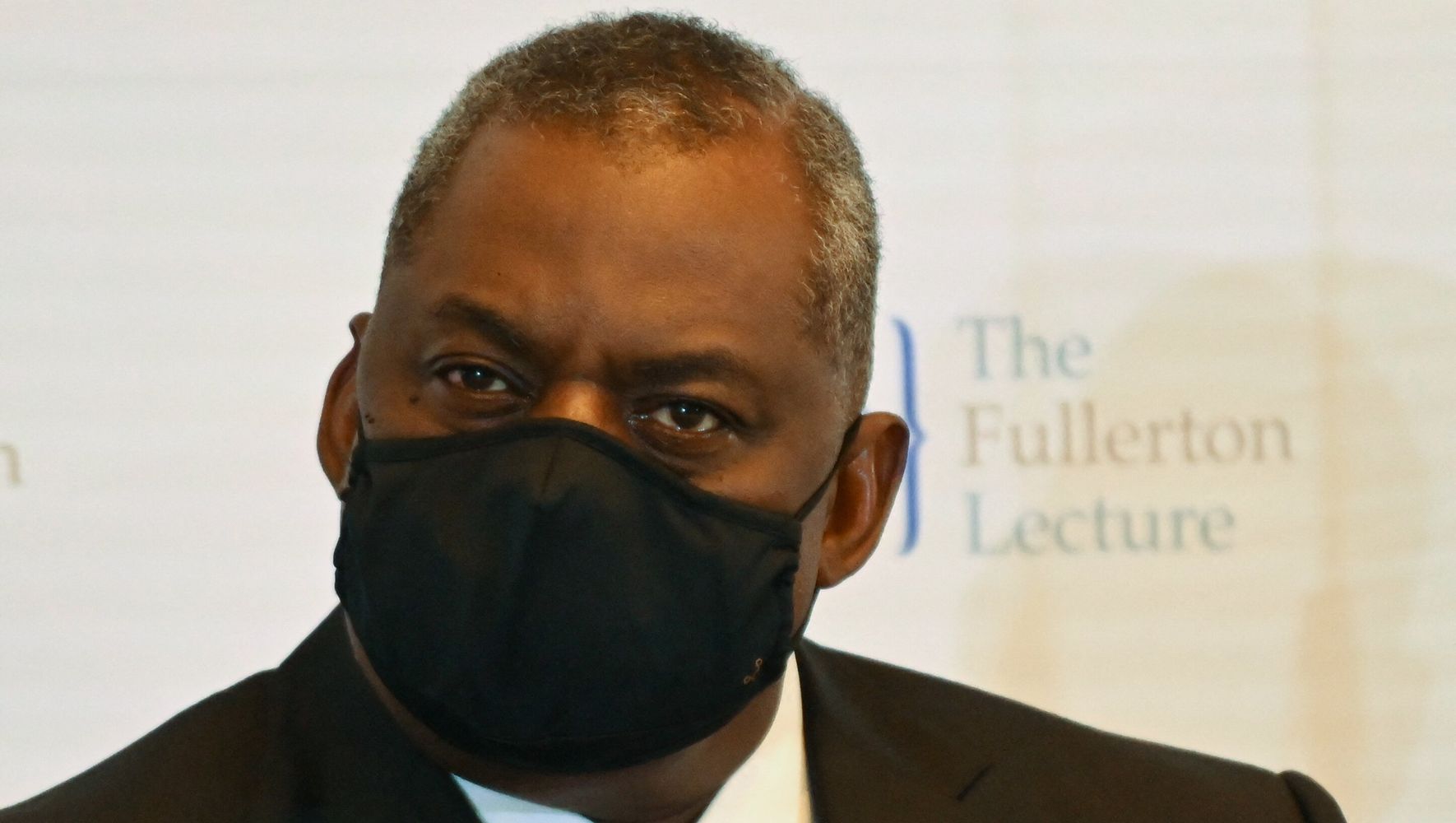 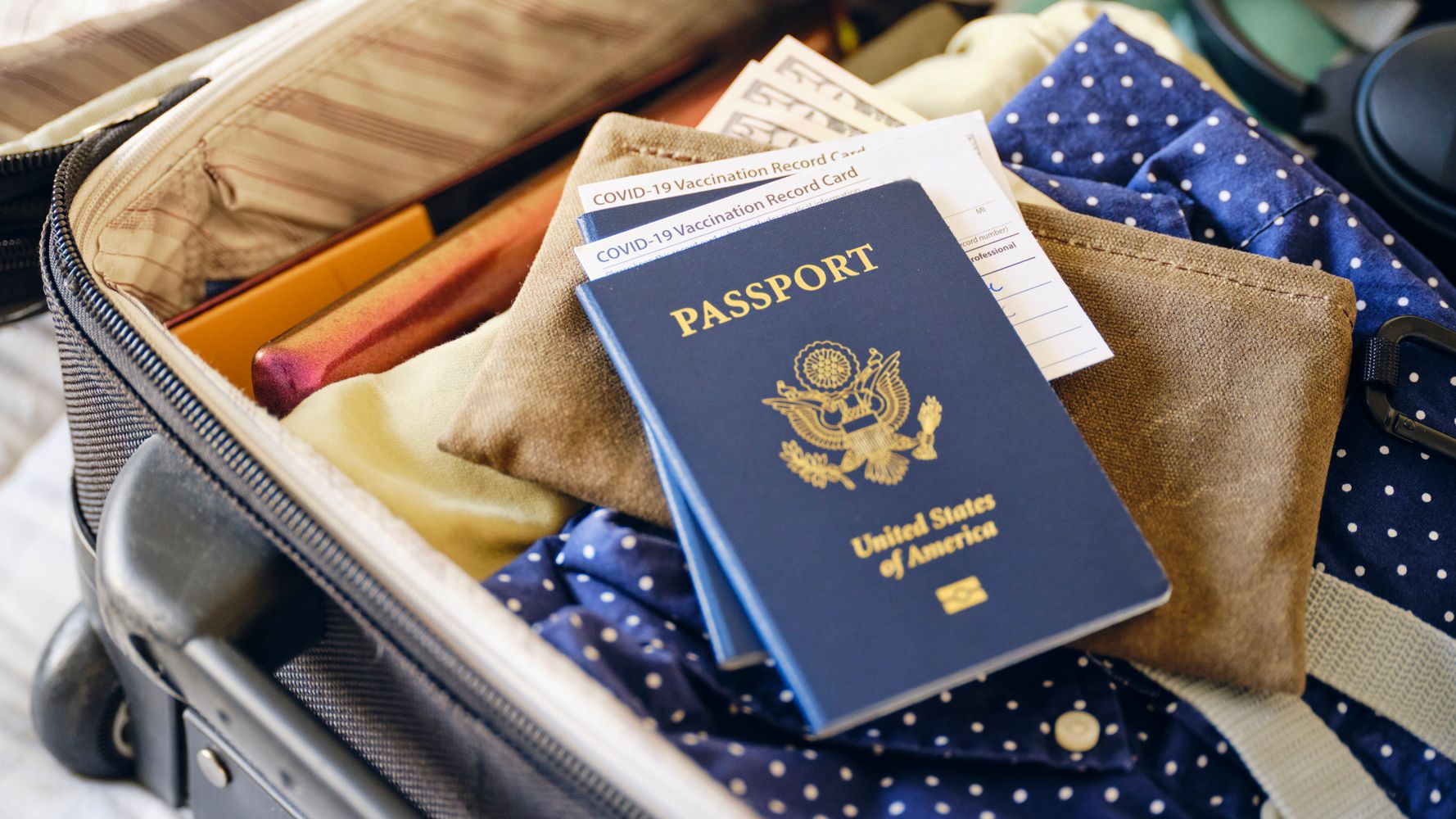 Pandemic Travel Bans Continue To Divide Loved Ones Across Borders 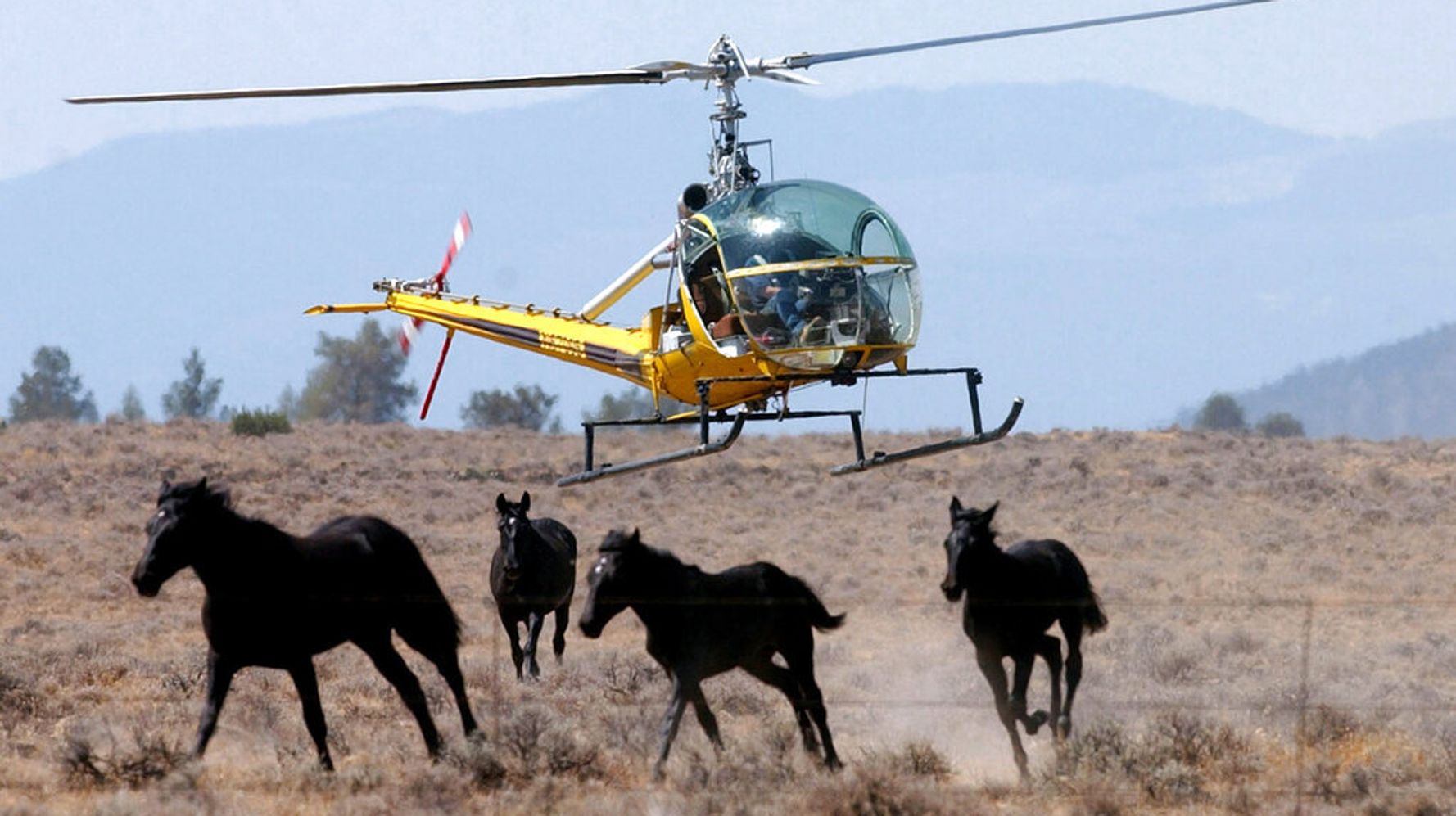