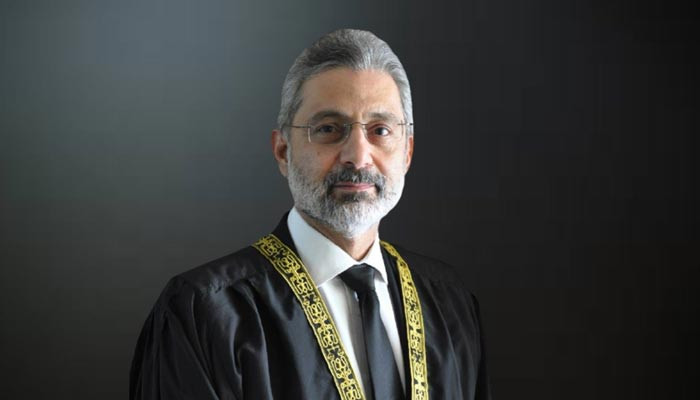 The Supreme court issued these orders in a five-page judgment authored by Justice Isa in the Rawalpindi slums case.

The apex court questioned why the photographs of then Chief Minister Chaudhary Pervez Elahi were printed on the certificates of properties located in a Rawalpindi slum.

The SC held that personal advertisement could not be allowed at the expense of official resources, while this is also in contravention of one’s oath of office.

“Pakistan is not anyone’s domain where the people bow before the rulers,” the SC judge said adding, ”In order to uphold the country’s democratic reputation, we have to be vigilant”.

The Supreme Court, in the verdict, ordered all chief secretaries and federal administration should ensure the implementation of the court decision.