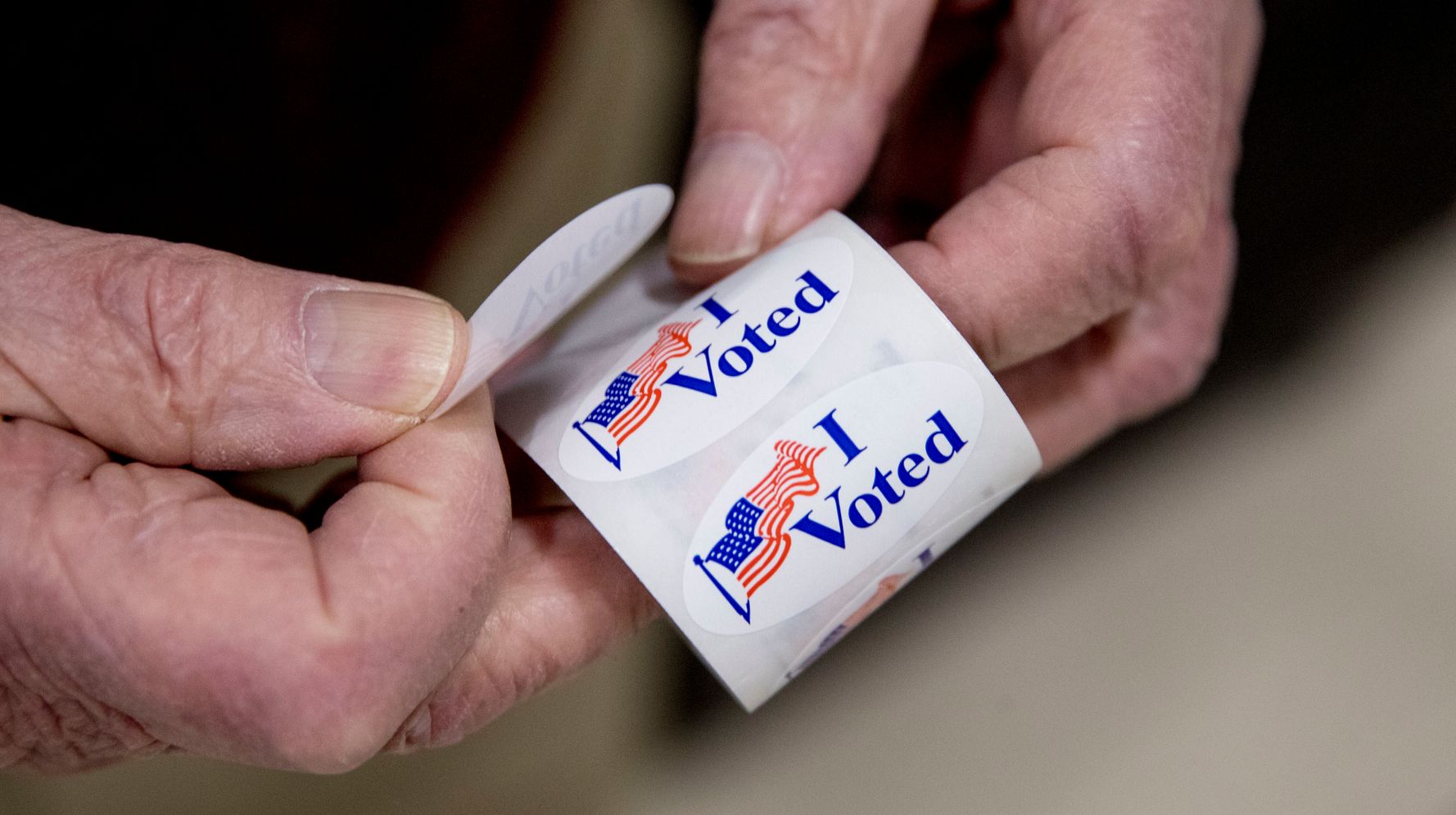 The Supreme Court said Wednesday that state officials can ban curbside voting in Alabama, overturning a lower courtâ€™s order meant to safeguard voters with disabilities and those concerned for their health amid the coronavirus pandemic.

The 5-3 ruling, a terse paragraph released Wednesday evening, granted a request by Alabamaâ€™s secretary of state, John Merrill, to put on hold decisions issued by lower courts that allowed counties to roll out the curbside voting mechanisms. Merrill had argued Alabama couldnâ€™t safely roll out curbside voting in time for this yearâ€™s election and warned doing so could â€œcause confusion and much harm.â€

The majority, all from the courtâ€™s conservative bloc, did not explain its reasoning.

â€œThe severity of the COVIDâ€“19 pandemic should, by now, need no elaboration,â€ Sotomayor wrote. â€œThe Alabama secretary of state, however, has prohibited counties from offering curbside voting, even for voters with disabilities for whom COVIDâ€“ 19 is disproportionately likely to be fatal. If those vulnerable voters wish to vote in person, they must wait inside, for as long as it takes, in a crowd of fellow voters whom Alabama does not require to wear face coverings.â€

The case, filed on behalf of at-risk Alabama voters, had bounced among the courts before the Supreme Court ruling. A U.S. district judge had approved curbside voting and other measures amid the pandemic, saying there was no state law barring the use of such practices. A panel on the U.S. Court of Appeals for the 11th Circuit also allowed the curbside voting provisions to stand, although it put other measures pertaining to mail-in ballots on hold.

Civil rights groups, including the NAACP Legal Defense Fund and the American Civil Liberties Union, had argued that the federal government recommended curbside voting as an option amid the COVID-19 pandemic

â€œEvery decision about whether to leave home requires Alabamians to take calculated health risks,â€ the groups wrote to the court, according to USA Today. â€œThese risks are especially acute for people who … are at higher risk of severe illness or death from the virus due to their age and/or underlying medical conditions.â€

Sotomayor concluded her dissent with a powerful story of a plaintiff in a case to allow curbside voting, Howard Porter Jr.

Everyone deserves accurate information about COVID-19. Support journalism without a paywall â€” and keep it free for everyone â€” by becoming a HuffPost member today.