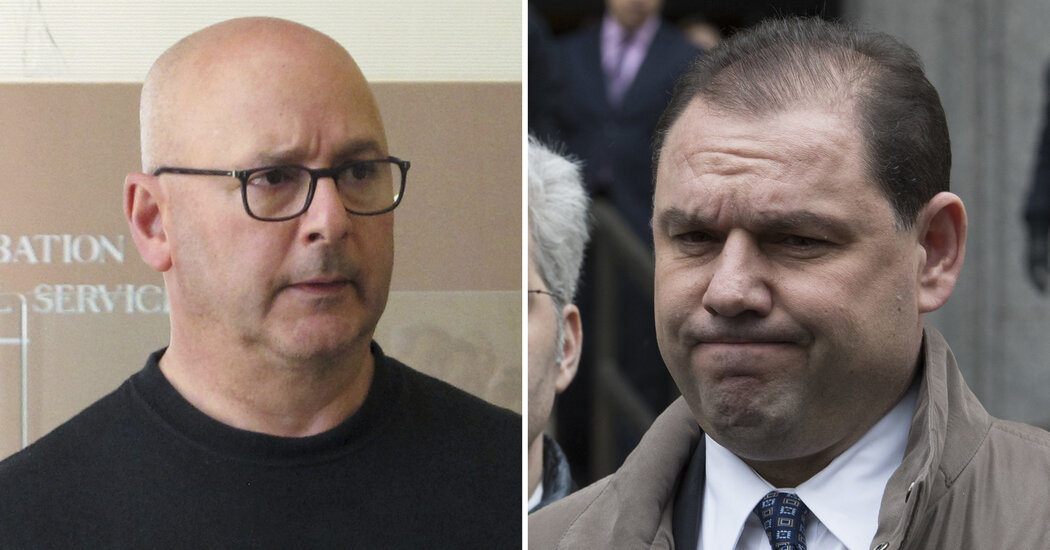 Justice Elena Kagan said Ms. Reaves’s argument went too far. It is one thing to prosecute officials who take a “little hiatus” and engage in graft, knowing they will return to the government. But Ms. Reaves, in focusing on whether someone was a functional government official, would sweep in many other kinds of people seeking to influence official actions, Justice Kagan said.

“You don’t have to be a former official,” Justice Kagan said of the lawyer’s theory. “You don’t need to be a future official.” It should not be enough, she said, to be “just a really, really good lobbyist.”

“The State of New York doesn’t seem to be upset about this arrangement,” he said of the payments to Mr. Percoco, adding, “It seems as though we are using a federal law to impose ethical standards on state activity.”

The justices do not always divide along the usual lines in public corruption cases. In 2020, the court unanimously overturned the convictions of two defendants in the so-called Bridgegate scandal, in which associates of Chris Christie, New Jersey’s governor, closed access lanes to the George Washington Bridge in 2013 to punish one of the governor’s political opponents. That was an abuse of power, the court ruled, but not a federal crime.

Similarly, the court in 2016 unanimously overturned the conviction of Bob McDonnell, a former governor of Virginia who had accepted luxury products, loans and vacations from a business executive. Chief Justice John G. Roberts Jr., writing for the court, narrowed the definition of what sort of conduct can serve as the basis of a corruption prosecution.