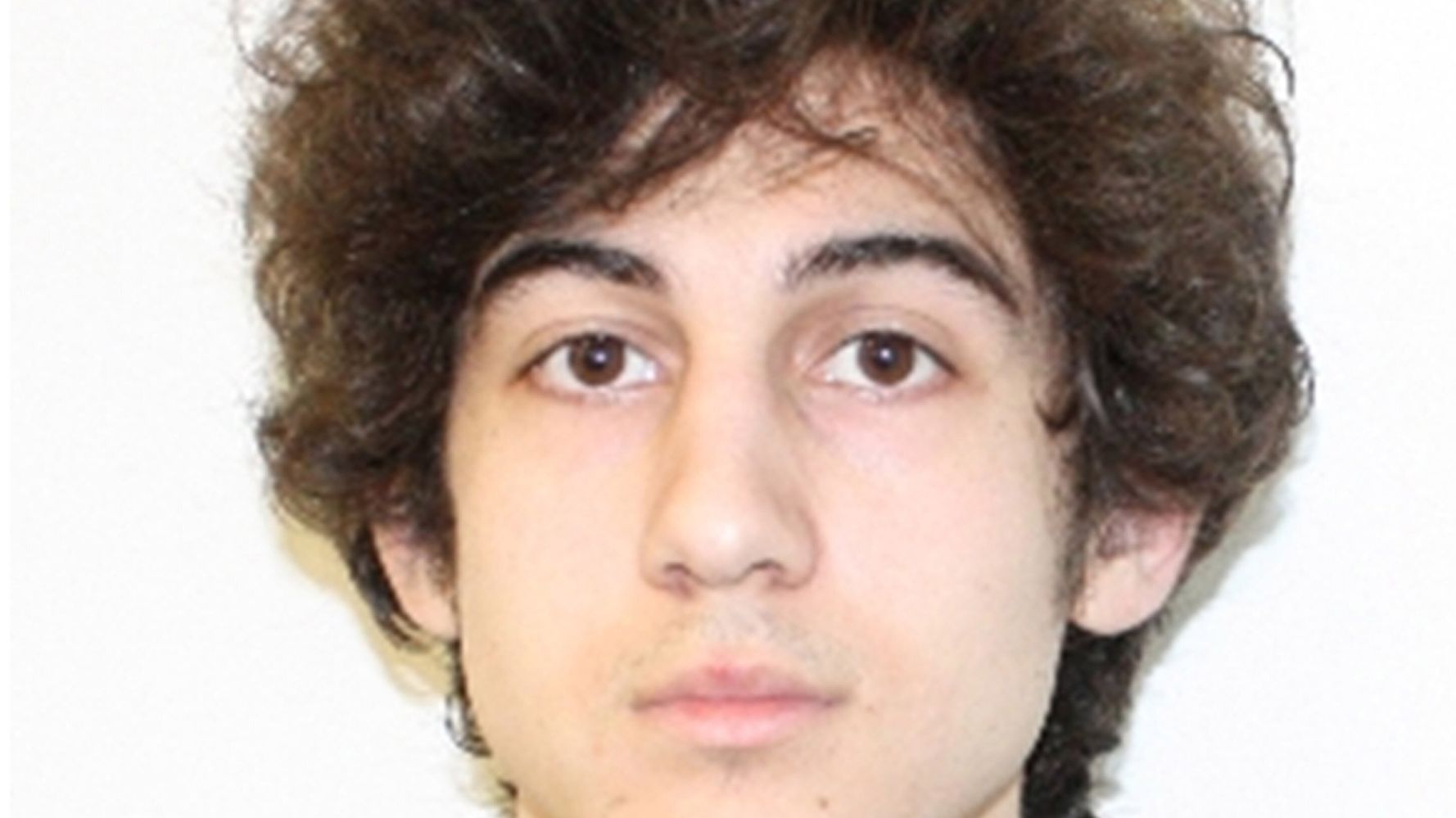 The justices agreed to hear an appeal filed by the Trump administration, which carried outÂ executions of 13 federal inmatesÂ in its final six months in office.

The case wonâ€™t be heard until the fall, and itâ€™s unclear how the new administration will approach Tsarnaevâ€™s case. The initial prosecution and decision to seek a death sentence was made by the Obama administration, in which Biden served as vice president.

But Biden has pledged toÂ seek an end to the federal death penalty.

In late July, the federal appeals court in Boston threw out Tsarnaevâ€™s sentence because it said the judge at his trial did not do enough to ensure the jury would not be biased against him.

The Justice Department had moved quickly to appeal, asking the justices to hear and decide the case by the end of the courtâ€™s current term, in early summer. Then-Attorney General William Barr said last year, â€œWe will do whateverâ€™s necessary.â€

Tsarnaevâ€™s lawyers acknowledged at the beginning of his trial that he and his older brother, Tamerlan Tsarnaev, set off the two bombs at the marathon finish line in 2013. But they argued that Dzhokar Tsarnaev is less culpable than his brother, who they said was the mastermind behind the attack.

Tamerlan Tsarnaev, 26, died following a gunfight with police and being run over by his brother as he fled. Police captured a bloodied and wounded Dzhokhar Tsarnaev hours later in the Boston suburb of Watertown, where he was hiding in a boat parked in a backyard.

Tsarnaev, now 27, was convicted of all 30 charges against him, including conspiracy and use of a weapon of mass destruction and the killing of a Massachusetts Institute of Technology police officer during the Tsarnaev brothersâ€™ getaway attempt. The appeals court upheld all but a few of his convictions.