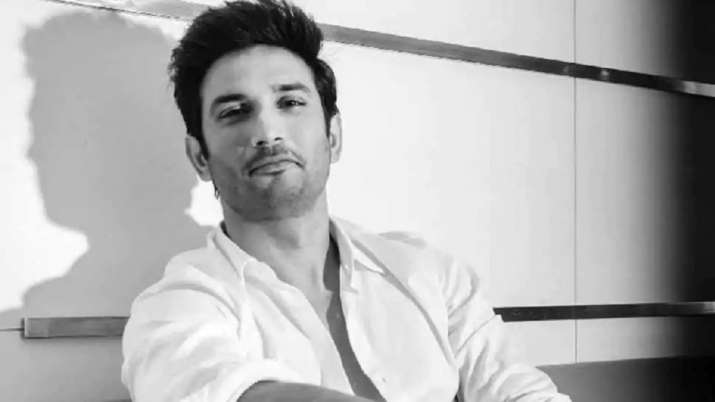 Sushant Singh Rajput may not be with us anymore but his memories are still afresh in the hearts of not just his family but also his fans and friends from the industry. An actor, who used to go beyond his limits to infuse his soul into a character has created a mark in the industry and his name has been etched in every fanâ€™s heart. Sushant Singh was found dead at his Bandra residence on June 14, 2020. Remembering him on his birth anniversary today, his sister Shweta Singh Kirti shared an awwdorable video of the late actor.Â

“My God!What a beautiful compilationâ€¦A Very Happy Birthday to Bhai. We will try and fulfill all your dreams @sushantsinghrajput , your legacy will live on. Thanks to the Pro Team, you guys have done an incredible job! #SushantDay,” she captioned the video.Â

For the unversed, Sushant began his career as a dancer under choreographer Shiamak Davar. The actor rose to fame with TV show Pavitra Rishta but contrary to popular belief Sushant’s debut show on television was Kis Desh Mein Hai Meraa Dil. Sushant was often compared with the superstar Shah Rukh Khan, as both of them made a successful transition from TV to the cinema and also for the fact that both found their way in the industry without any Godfathers.Â Not just acting or dancing, Sushant was passionate about astronomy.

Meanwhile, Sushant Singh Rajput was found dead in his Mumbai apartment on June 14, 2020. Initially, his death was ruled a suicide by the Mumbai Police, but then the case was subsequently transferred to the Central Bureau of Investigation, with the Narcotics Control Bureau and Enforcement Directorate joining the investigation.