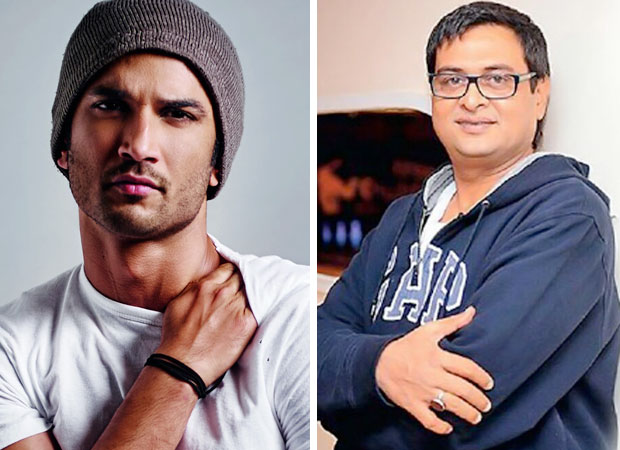 InÂ what could be regarded as a big breakthroughÂ inÂ SushantÂ Singh Rajputâ€™s death, writer-directorÂ RumiÂ Jaffrey, who was a close friend of the deadÂ actor, saysÂ SushantÂ had spoken to him about his depression.

SaysÂ Rumi, â€œIt happened in November 2019. Iâ€™m actually very bad with dates.Â ButÂ thanks to the mobileÂ phone I rememberÂ it was November. Prior to that, Rhea Chakraborty had called to sayÂ SushantÂ wasÂ in a depression. I didnâ€™t even know what it meant. But in November, IÂ Â  visitedÂ SushantÂ . He met me with the same warmth asÂ he always did. He hugged me. HeÂ thenÂ told me that heÂ wasÂ fighting off depressionÂ and that he didnâ€™t know what to do about it. I was taken aback.Â  â€˜ArreyÂ SushantÂ ,Â tuÂ tohÂ starÂ hai. DepressionÂ kyun?â€™ I just couldnâ€™t understand what heÂ could beÂ depressed about.â€

Rumi says he didnâ€™t probe about Sushantâ€™s condition. â€˜Ek toh who mujhse umar mein bahut chhota tha. Doosri baat , he was a star. We all know when to stop before crossing the line with them. But I kept a close watch on Sushantâ€™s health after he confided in me. He got admitted in Hinduja Hospital several times for depression. But the media was told he went in for various ailments like dengue, etc. But the fact is Sushant was being medically treated for clinical depression.â€