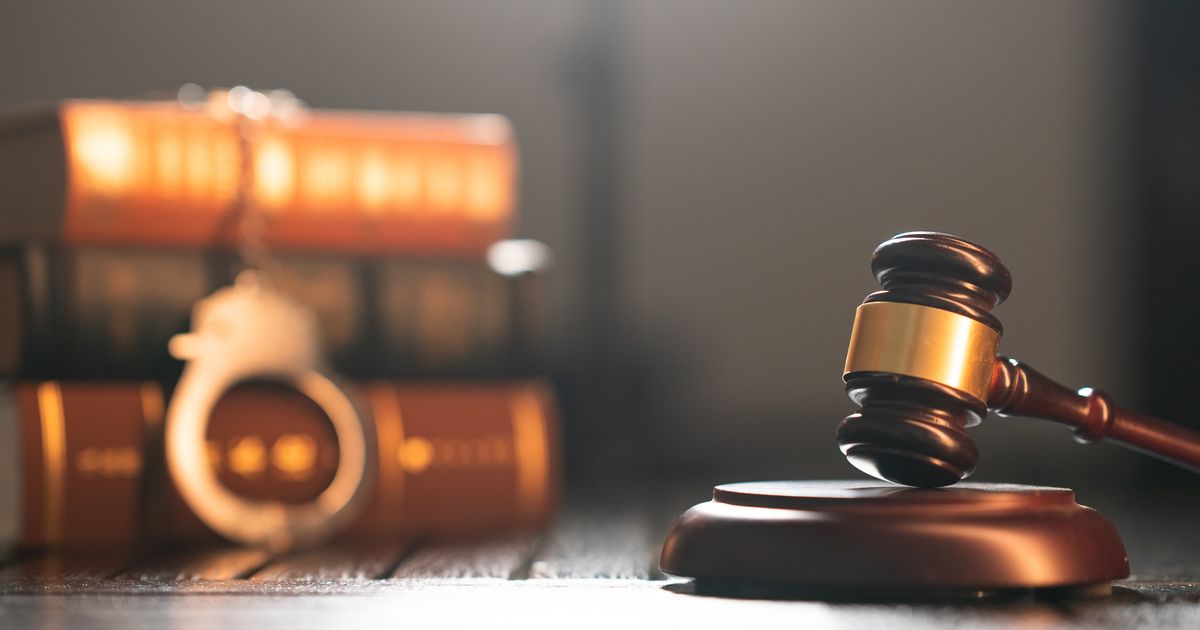 A man suspected of killing multiple people in Northern California was charged with three counts of murder on Tuesday for three fatal shootings in Stockton this summer.

Wesley Brownlee, 43, was also charged with one count of felony firearm possession and one count of possession of ammunition by San Joaquin District Attorney Tori Verber Salazar, the San Francisco Chronicle reported.

He is currently being held at the San Joaquin County Jail without bail as he awaits arraignment on Nov. 14.

Brownlee is charged in the murders of Jonathan Rodriguez, 21, Juan Carlos Carranza-Cruz, 52, and Lawrence Lopez, 54, whom he allegedly killed with an illegal firearm in a shooting spree between July 8 and Sept. 27.

He is also suspected of killing two additional people in Stockton during that same time period.

Of those five victims, four were on foot and one was in a vehicle when they were gunned down this summer. Most of the victims were homeless and lived in encampments in northern Stockton.

Police suggested charging Brownlee with all seven of the shootings, but prosecutors are waiting for additional evidence to be processed, according to the Chronicle.

Prior to Brownlee’s arrest, authorities released video surveillance footage of a “person of interest” wearing dark-colored clothing and walking in the same areas where the five victims were killed over the summer.

Brownlee was arrested on Saturday after authorities offered an $85,000 reward, later raised to $100,000, and received hundreds of tips from local residents.

Stockton Police Chief Stanley McFadden said at a news conference on Saturday that the suspect “was out hunting” for another victim while dressed in all black and armed with a black and silver handgun.

“We are sure we stopped another killing,” McFadden said.

“Based on tips coming into the department and Stockton Crime Stoppers, we were able to zero in on a possible suspect,” McFadden continued. “Our surveillance team followed this person while he was driving. We watched his patterns and determined early this morning, he was on a mission to kill.”