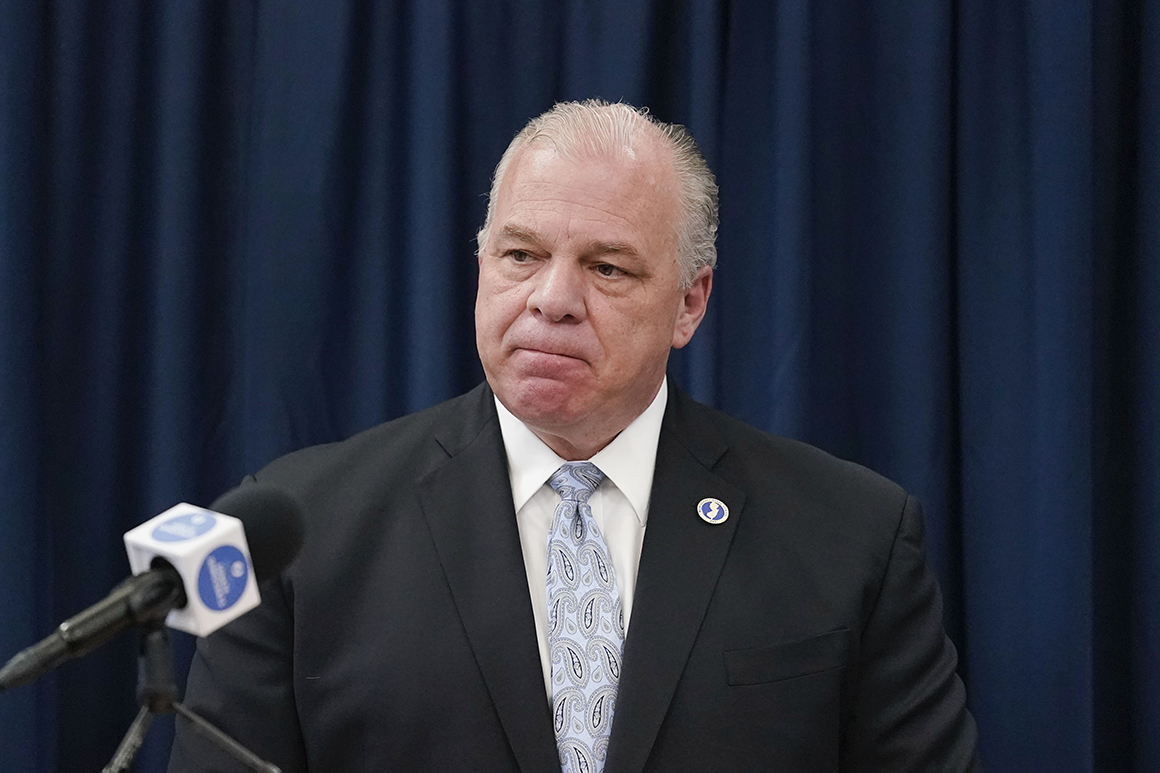 â€œI can be right where I want to be, which is in the middle, and find solutions which will benefit the state,â€ he said.

Context: Sweeney, New Jerseyâ€™s most powerful lawmaker, lost in a stunning upset this month to Edward Durr, a little-known Republican who spent hardly any money on his campaign. The unexpected loss by Sweeney, a moderate Democrat from Gloucester County whose firm grip on his caucus allowed him to remain as leader of the upper house for a record 12 years, is one of the most seismic political events to hit Trenton in decades.

â€œItâ€™s kind of bizarre to cheer a Trump candidate, regardless of what they say about me,â€ he said. â€œLook at the body of work that I’ve done.â€

Sweeney hasnâ€™t ruled out another run for state Senate, and he reiterated that on Tuesday.

â€œI don’t know if I’m running again, I could run for Senate again, who knows,â€ he said.