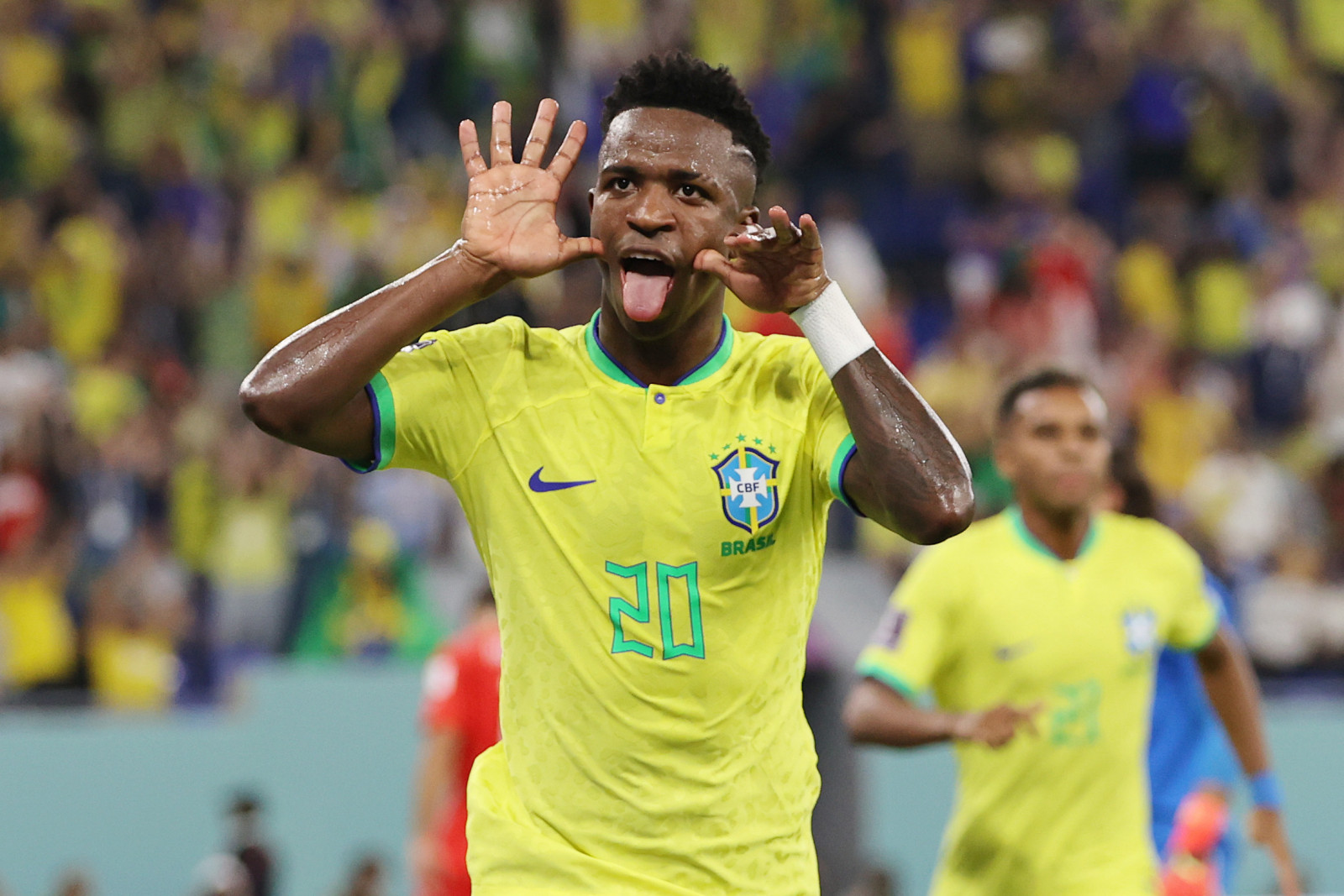 The Fifa World Cup is a showpiece watched by millions of people every four years and presents some of the finest footballing talents the world has. Think of Pele, Maradona, Ronaldo, Lionel Messi, Cristiano Ronaldo and, more recently, Kylian Mbappé.

The tournament can be a springboard for talented young players at the entry point in their careers. Fifa’s Best Young Player Award for those under the age of 21 has gone to some of the best young stars the game has seen.

For example, Pele won the award in 1958, Franz Beckenbauer in 1966, Michael Owen in 1998 and Mbappé in 2018. The tournament can be a springboard for talented young players at the entry point in their careers.

But there are talented players who don’t win the coveted award but still go on to have sparkling careers. Think about players like Mesut Ozil and Angel Di Maria who shone in 2010.

Let’s take a look at some contenders for this year’s young talents.

What are they feeding them at Barcelona’s youth academy La Masia? The Spanish and Barcelona pair are like a Xavi and Iniesta cloning. With a penchant for possession and keeping the ball away from the opposition, the two have been tearing the tournament up with their movement, silky touches and passing range. Pairing them with the wily old fox that is Sergio Busquets, who must have been in the running for the young player award in 2010, is seeing them flourish.

Check them out here against Germany.

One of the world’s hottest properties, Jude Bellingham is coveted as a world-class box-to-box midfielder. The English central midfielder who plies his trade at Borussia Dortmund, is apparently being eyed by Real Madrid, Liverpool and Manchester City. He started the tournament with a headed goal similar in style to Liverpool legend Steven Gerrard in Istanbul in 2005. Having qualified for the knockouts his maturity for such a young player will help drive the Three Lions to their goal of “bringing football home”.

England will be rueing the day they let Musiala slip and pledge his international allegiance to Germany. The German wonderkid is full of energy, touches, passing, dribbling and big match temperament. Against Spain he looked like one of the few German players who were up for it. Germany failed to qualify for the knockouts but Musiala played excellently in all three group games. He also has a thriving career at Bayern, where he has been soaring this season with goals and assists.

The Frenchman in the middle of the park had some huge shoes to fill. He needed to step up and play in place of Paul Pogba and Ngolo Kante, who are different beasts altogether. And, boy, did he do that with aplomb. The Real Madrid star was one of the most sought-after midfielders this transfer window and it’s clear to see why. Tactically astute, technically brilliant, nipping attacks in the bud and the eye for goal, it’s no wonder Carlo Ancelotti let Casemiro go knowing who he had as a replacement. No doubt he will be crucial to France’s success this tournament.

With his football CV you would swear Vinicius has been playing for many years. The Brazilian winger is on the top of his game and key to Brazil’s success, especially with Neymar injured. Playing on the left side of the attack, his flair and penchant for goals makes him a thorn in any opposition’s side. He has been a major part of Brazil’s dominance in the tournament so far. As is the case with Real Madrid, he gets better in the latter parts of tournaments and will need close marking.

Ghana’s front man joins a list of impressive African strikers. Having grabbed a brace against Korea, Kudus laid down a marker. He will have Ghana’s hopes on his shoulders when the Black Stars take on foes Uruguay on Friday night. With a left foot as a weapon, excellent ball retention and skills to beat a man, it’s no wonder top European teams are scouting him. Kudus can really be a contender for young player of the tournament if Ghana progress to the knockouts.

Of course there are a host of other young players not mentioned here. These are the ones that have stood out for me so far. Let’s see who will shine brightest as we enter the knockout stages.