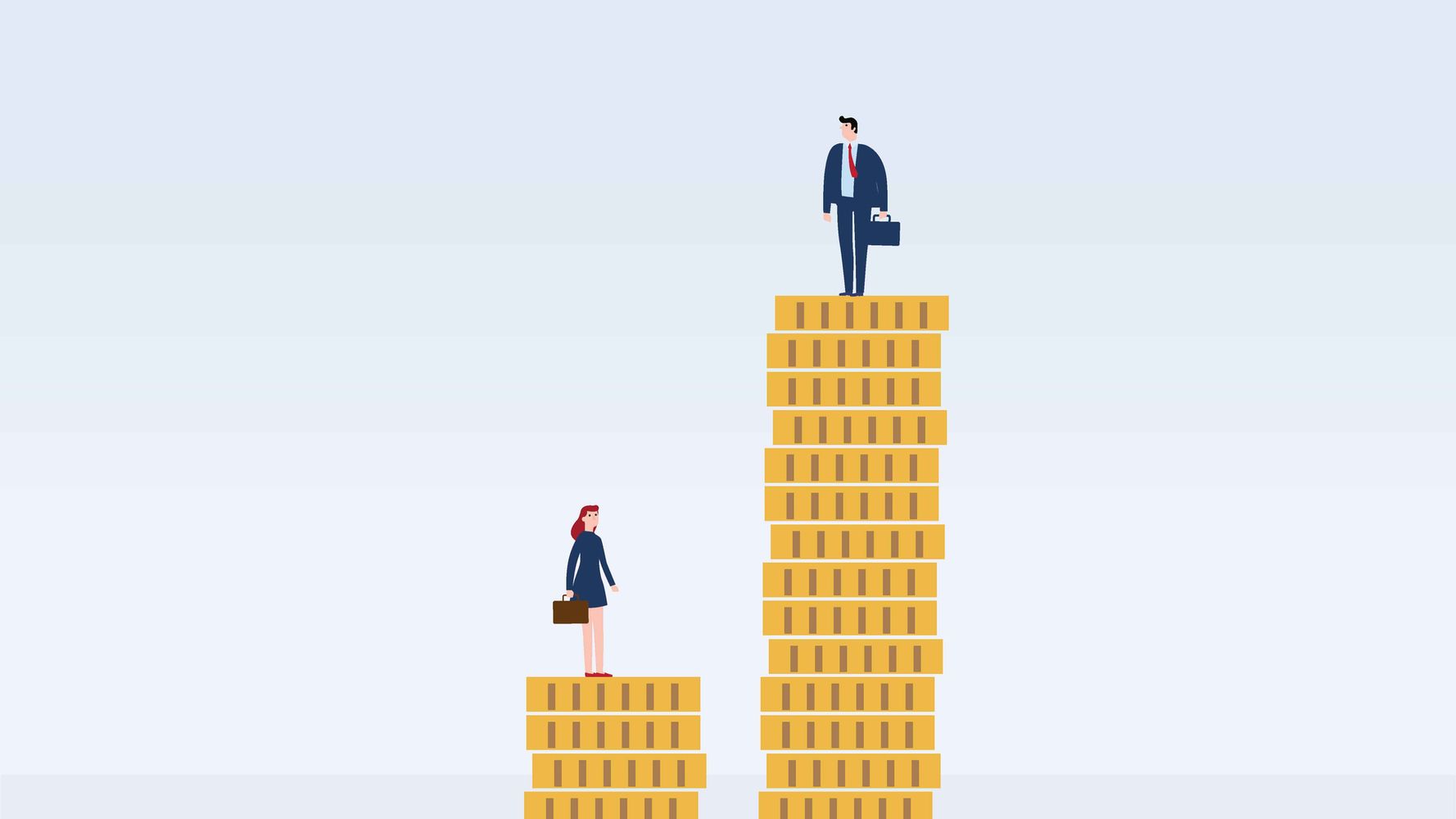 The gender pay gap is still a problem in the UK â€“ but are we actually tackling it properly? A recent study has now found thereâ€™s been a focus on monitoring the issue, rather than actually improving it.

The Global Institute for Womenâ€™s Leadership at Kingâ€™s College London and the Fawcett Society conducted research that looked at gender pay gap reporting systems in the UK and five other countries: Australia, France, Spain, Sweden, and South Africa.

It found the UK ranks joint-last among these nations for the strength of its system, in part because it doesnâ€™t mandate that employers with pay gaps take steps to address them.

Each country was scored across 11 indicators of which the UK scored a four out of 11 – joint lowest with Australia. Meanwhile, Spain was graded the best and received a score of eight and a half.

The study involved interviews with over 80 stakeholders in various countries. These included government officials, employers, trade unionists, academics, and gender equality advocates. All of which have in-depth knowledge of gender pay gap reporting systems.

The report highlighted the importance of changing the system â€œfrom a monitoring tool to an action tool.â€

Countries such as Spain and France do mandate action, the report found. In the latter, companies could face heavy penalties of up to 1% of company turnover if they fail to address gender inequalities. But the same sanctions do not exist in the UK.

Between 2017/18 and 2018/19, the Government Equalities Office (GEO) found that around half of the gender pay gaps reported by UK employers narrowed. Though this could be seen as a sign of progression, itâ€™s important to note that almost half of the reported pay gaps went in the other direction, widening over the same period â€“ although the short timeframe means itâ€™s too early to judge the systemâ€™s true impact.

Another way to improve the UK system is to lower the minimum employee threshold for reporting gender pay gaps. Currently, only companies with more than 250 employees have to publicly declare their gap, which â€œlies well aboveâ€ the other countries surveyed, such as Sweden, where the threshold is 10 employees and Spain where itâ€™s 150.

Even if the data might fluctuate more within smaller companies, the move could have an important signalling effect, the report says, highlighting how much gender pay equality is seen as a priority in the UK. This could increase the accountability of smaller firms.

Professor Rosie Campbell who is the director of Global Institute for Womenâ€™s Leadership at Kingâ€™s College London said: â€œAt one point, the UK led the field on gender pap reporting â€“ but itâ€™s now falling behind other countries that are going further, faster. The transparency that enabled naming and shaming of poorly performing organisations and highlighted success stories was groundbreaking.â€

Felicia Willow, interim chief executive, the Fawcett Society, added: â€œGender equality is good for business, good for our economy, and good for employees. Unfortunately, this report clearly shows just how far behind the UK is from comparable countries in reducing its gender pay gap. Reporting without action is not enough.â€