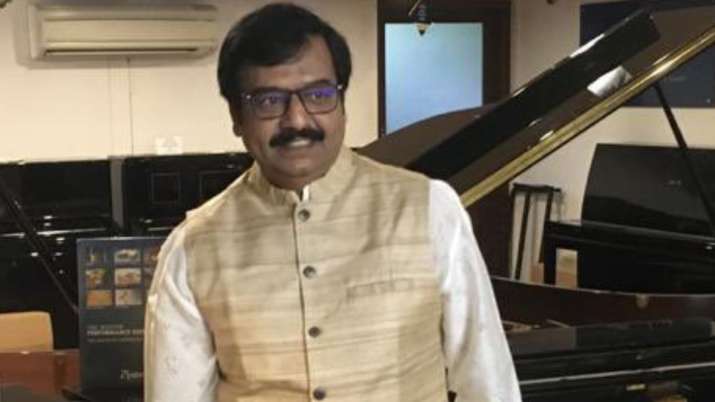 Tamil movie comedy actor and Padma Shri awardee Vivek is in a critical condition and is on Extracorporeal Membrane Oxygenation (ECMO) support, said a private hospital where he was admitted on Friday morning after showing ‘acute coronary syndrome with cardiogenic shock’.Â In a statement issued, the SIMS Hospital said Vivek was brought to the emergency ward of the hospital in an unconscious state at about 11 a.m. by his family members.

The hospital said Vivek was resuscitated in the emergency room by specialists. Later, he underwent an emergency coronary angiogram followed by angioplasty.

Vivek, 59, is currently in a critical condition on ECMO in the intensive care unit, the hospital said.

“This is an acute coronary syndrome with cardiogenic shock,” the hospital said.

A cardiogenic shock is a condition where the heart is not able to pump sufficient blood that the body needs, which occurs due to a severe heart attack.

According to the doctors, Vivek had complained to his family members about chest pain.

The doctors have also ruled out his current medical condition having any link with the Covid-19 vaccine shot that he took on Thursday.