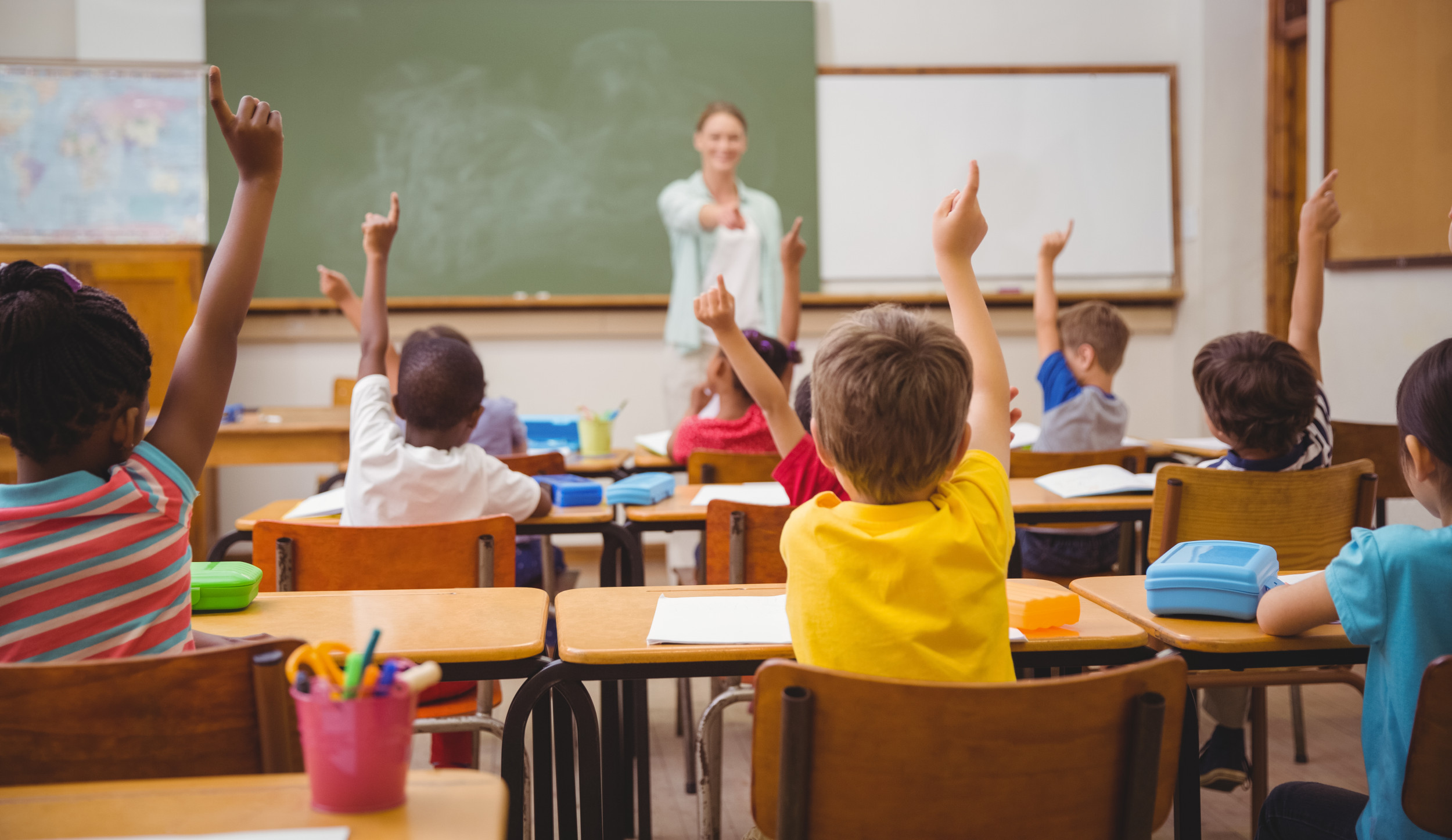 An elementary school teacher has gone viral after sharing the humorous things a group of six-year-olds said.

In a Twitter thread, which has now gained more than 51,400 likes, George Pointon, a teacher from London, revealed that he had asked his class if “they wanted to get something off their chest.”

He then detailed the children’s responses, accompanied by his own hilarious commentary. It can be viewed here.

One child, Rory, said: “Loud noises are too loud.”

To this, Pointon explained: “I actually have to agree with Rory.

“Loud noises, especially unwelcome ones are too loud. Car alarms are obnoxious. Motorbikes hurt my ears.

“He personally doesn’t like sound of thunder. Which I think is a brave thing to express. Thanks Rory.”

Next, the teacher shared a reply from a boy called JJ who expressed that he felt: “Pizza isn’t very nice.”

Hilariously, Pointon described how this answer made the room fall silent “like the last shot fired at Stalingrad.”

He added: “A strange stillness fell before the group. Nobody really knew how to react. It’s an opinion. Certainly an unpopular one. JJ is no sheep. He knows who he is and what he wants.”

A little girl named Laura told the class: “Whenever I have dinner I give my dog green beans.”

Pointon goes on to call this a “classic kid move” and stated he found it amusing that “Laura thinks she’s invented this.

“I remember a boy at my school claiming he invented whistling. We believed him. So they believed Laura. She should eat her greens though.”

Another of the answers came from a girl named Lola, who shared: “My Daddy says little Sister has a head like a traffic cone.”

The teacher then tweeted that this made him spray his tea “absolutely everywhere,” adding that he thought it was “hilarious.”

“I’m now completely fixated with the cone headed baby. I love when parents can make fun of their children. They’re just as silly as we are. Lola is fun,” he wrote.

There were many any other funny responses, including Sam’s admission that “a Stegosaurus has four spikes on its tail,” and Zahra asking: “Have you played frisbee. It’s when you have a plastic thing and throw at people.”

Belle also shared that: “We only have 8 fingers because thumbs aren’t fingers. They’re thumbs.”

The post, which was written on October 5, was shared more than 10,800 times and nearly 400 Twitter users have taken to the comments section to share their thoughts and funny interactions with children.

One woman, Liz Jackson, revealed: “I was a childminder and one of the kids kept talking about Billy take away Joe then I saw her coat peg Billy-Joe whenever I see a hyphenated name now it makes me smile.”

Another person, Heather Warner, stated: “My daughter said “for Gods sake” to me when she was very young. I said not to say that as she didn’t know who God was. She replied confidently: “Yes I do, God saved the queen.”

An account called Drcbomb also shared: “My 6 year old didn’t want to go to school anymore. I told her that if she didn’t go to school her dad and I would go to jail for being bad parents.

“She paused and thought about and then said…”for how long?” 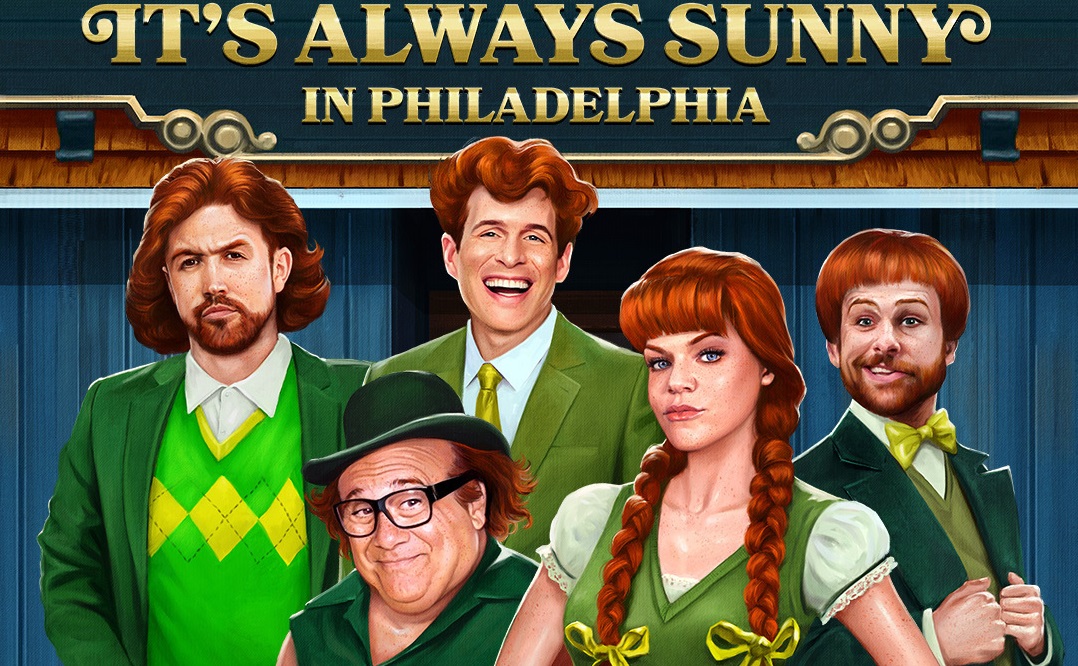