Liefting had a reputation for being affectionate with female students and favouring the young girls in his classrooms.

The first girl was eight when she was sexually touched by Liefting who gave her a hug when she became upset.

He sat the girl on his knee and touched her under her clothes, County Court Judge Anne Hassan said. It wasn’t the first time.

The second girl was abused most days over two years when she was aged six and seven.

Liefting would have her sit under his desk while he exposed himself, touched her and made her touch him.

He would sometimes tell her not to wear underwear and once abused her at a school sleepover.

Judge Hassan said the girl felt powerless to stop him, unsurprising given her young age and his gross breach of trust.

An internal investigation started after a staff member saw Liefting with his hands up the girl’s dress.

Judge Hassan said Liefting had apologised to the girls in a letter to the court, saying he understood he had caused them hurt.

One said she had contemplated suicide as she came to terms with what he did to her, while the other said she was left feeling uneasy in public and wary of male teachers. 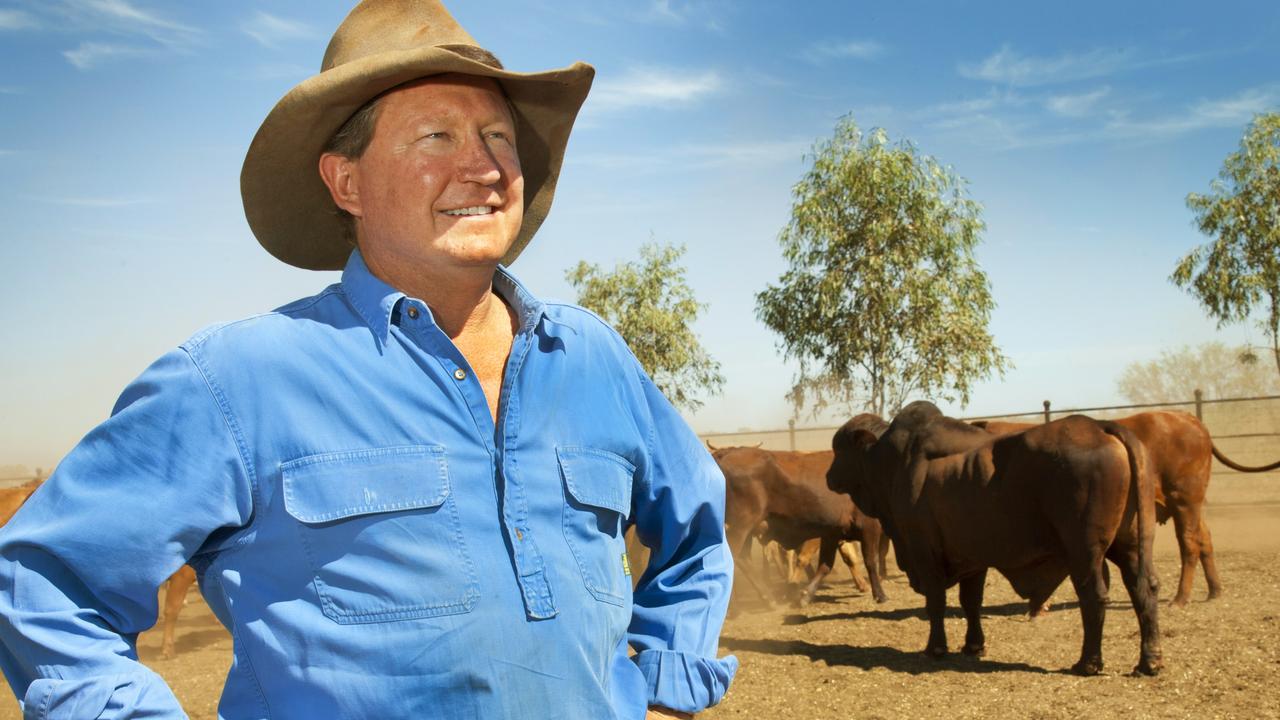