Tech firm will pay you Â£150,000 to sell your identity to its robots 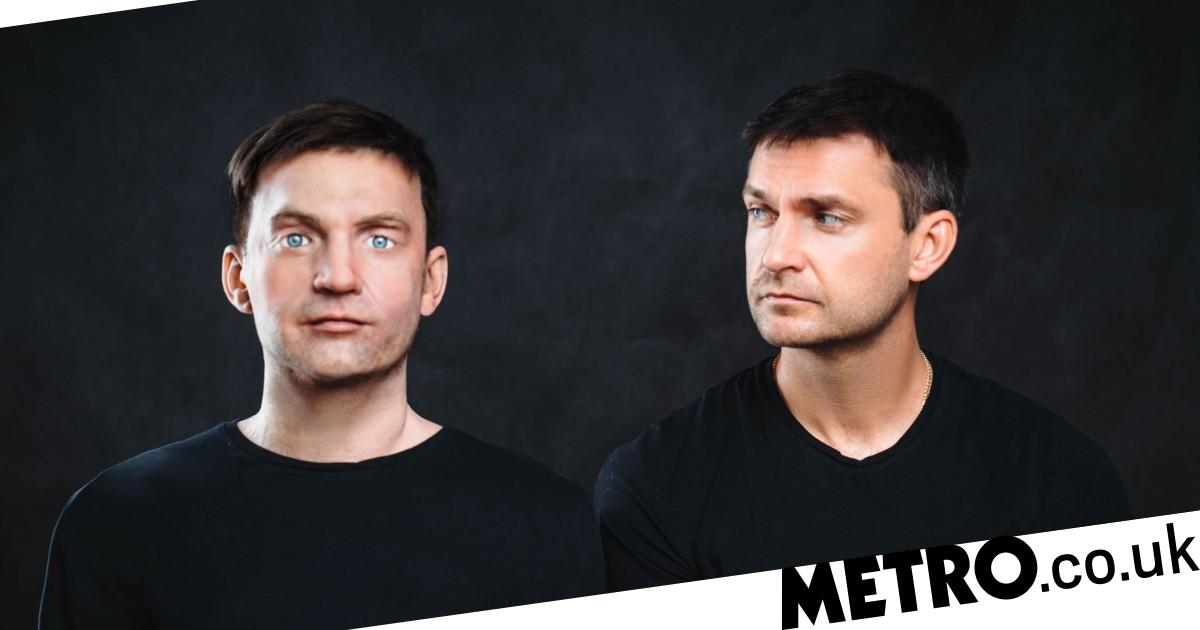 Tech company Promobot is on the lookout for a face for its humanoid robot assistant to work in hotels, shopping malls and other crowded places.

The company is searching for a â€˜kind and friendlyâ€™ face to be reproduced on potentially thousands of versions of the robots worldwide.Â

â€˜Since 2019, we have been actively manufacturing and supplying humanoid robots to the market. Our new clients want to launch a large-scale project, and as for this, they need to license a new robot appearance to avoid legal delays,â€™ said Promobot, which claims to be the largest service robotics manufacturer in Northern and Eastern Europe.

The order for the humanoid robots was reportedly placed by an American company supplying solutions to airports, shopping malls and retail stores within North America and the Middle East. Hence the requirement for a â€˜kind and friendlyâ€™ face.

However, to be selected as the face of the army of robots, gender or age doesnâ€™t matter. People of all genders and races over 25 can apply by responding to a request and filling out a questionnaire on the companyâ€™s website.

The new robot with the selected personâ€™s face is slated to start its activities in 2023.

Promobotâ€™s main products currently are the V.4 robot, which works at airports, universities, cinemas, museums, shopping centres, as well as humanoid droid Robo-C, which is also used in crowded areas such as museums and shopping malls.

While the company could have used aÂ computer-generated created face, having an actual human to lend their features for the newest batch of machines would make them appear more lifelike.Â

The winning applicant will first have to take a 3D model of their face and body for the robotâ€™s external features.Â

They will then â€˜have to dictate at least 100 hours of speech material to copy your voiceâ€™, which will be used by the machine to communicate with customers.

After that, the winning applicant will have to â€˜sign a license agreementâ€™ that allows â€˜the use of your appearance for an unlimited periodâ€™.

Promobot isnâ€™t the first robotics company to offer a huge cash sum for the rights to someoneâ€™s face.

In 2019, a privately funded firm, which chose to remain anonymous because of the projectâ€™s â€˜secretive natureâ€™, was giving away Â£100,000 to someone with a â€˜kind and friendlyâ€™ face.

Giomiq, the company tasked with finding the right face, acknowledged in a press release that â€˜giving away the rights to your face for eternity was potentially an extremely big decisionâ€™.

Promobot has earlier been sued by Arnold Schwarzenegger for creating a look-alike robot without permission to use his face. So, it looks like itâ€™s being extra careful this time around. The companyâ€™s robots have also previously been described as â€˜a laggy iPad attached to a large, imposingly muscular metal chassis,â€™ by Gizmodo.

There are concerns that robots like this could be used for corporate or government surveillance. Itâ€™s unclear whether the person with the winning face will be informed of the robotâ€™s potential uses.

â€˜Our company is developing technologies in the field of facial recognition, as well speech, autonomous navigation, artificial intelligence and other areas of robotics,â€™ said Promobot.

Promobot was reported to be a Russian startup but only lists offices in New York and Hong Kong on its website. Its robots work in 43 countries as administrators, promoters, consultants, guides and concierges, replacing or supplementing human employees. Their robots can supposedly be found at Walmart, Baltimore-Washington Airport and Dubai Mall.Â