A teenage mother shot by a school police officer in California was expected to be taken off life support this weekend, her brother said.

The victim, identified by family members as Manuela “Mona” Rodriguez, 18, was being prepared for organ donation before removal from life support, a move approved her siblings and mother, her brother Iran Rodriguez said Friday at a Friday news conference.

“We were six, now we’re five,” he said of his brothers and sisters.

Manuela Rodriguez was also survived by her 5-month-old baby, according to family attorney Luis A. Carrillo.

The officer was driving a school safety vehicle near Millikan High School on Monday afternoon when he came upon a fight between Manuela Rodriguez and an unidentified 15-year-old girl, Long Beach police said in a statement.

Manuela Rodriguez knew the girl and started the fight, the department said. As the school officer intervened, she hopped in a car occupied by an 18-year-old man and a 16-year-old boy “also involved in the assault,” police said.

Video shows the school officer on the passenger side of the car, apparently trying to get the teenagers to stop or surrender, when it sped off, tires squealing. The officer drew his weapon and opened fire from behind the fleeing vehicle.

The shooting comes as people across the country are reconsidering the effectiveness of school police amid a larger police reform movement that arose in the aftermath of George Floyd’s murder by a Minneapolis city officer in 2020.

Carrillo said the officer violated the district’s policy, which states: “Officers shall not fire at a moving vehicle.”

NBC News was unable to find contact information for Gonzalez.

Long Beach Superintendent Jill A. Baker said in a letter to parents and staff that the officer would be “held accountable to the established standards in their profession.”

Carrillo sent a letter to California Attorney General Rob Bonta on Wednesday, requesting a state investigation. He also said he thought the officer should be arrested.

“This guy has no business carrying a badge and a gun,” he said. “He shot an unarmed 18-year-old girl without justification.”

A demonstration calling for justice for Manuela Rodriguez was scheduled for Sunday in Long Beach.

Her brother Oscar Rodriguez said Friday that the family had no part in organizing the event.

“All I want is for him [the officer] to see what justice feels like,” he said.

Dennis Romero writes for NBC News and is based in Los Angeles. 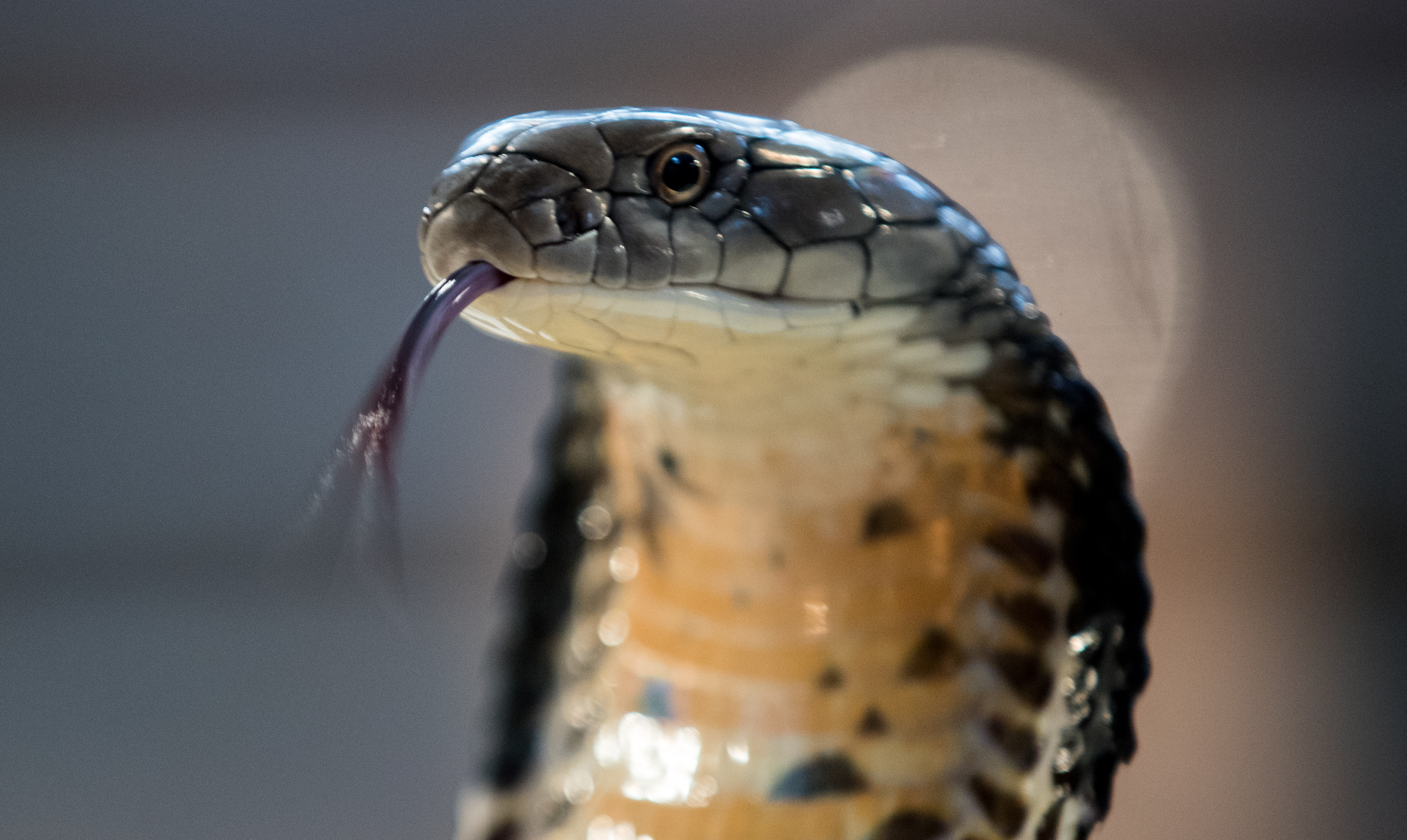