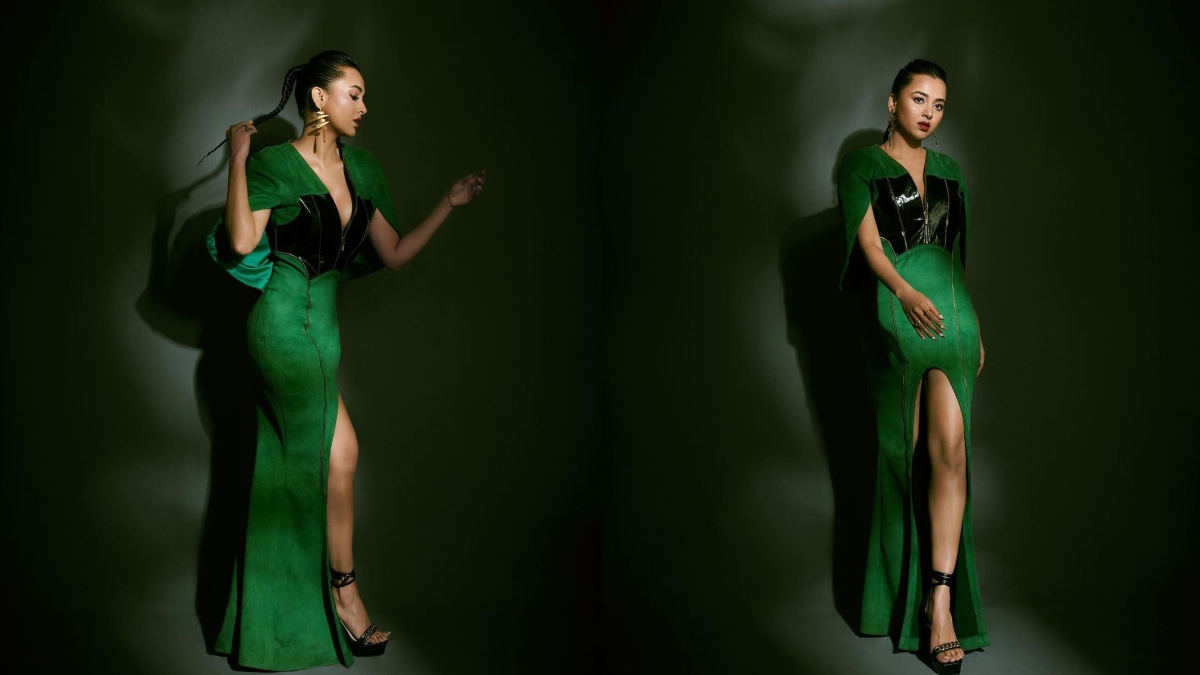 ‘Bigg Boss 15’ fame Tejasswi Prakash is all set to make her debut in Marathi cinema with the film ‘Mann Kasturi Re’. The 29-year-old actress talked about regional cinema and how the makers are trying more bold and realistic content.

She said: “Today the regional cinema landscape has changed drastically – the makers are more experimental and are taking bold steps when it comes to content. I’m really excited for my fans to see this film.”

Tejasswi had made her mark in the TV industry with her participation in reality shows like ‘Khatron Ke Khiladi 10’. She is also remembered for her role as Diya Singh in TV serial ‘Rishta Likhenge Hum Naya’ or Uruvi in ‘Karn Sangini’, and currently the actress is seen as Pratha Gujral in ‘Naagin 6’.

Post her stint in ‘Bigg Boss 15’, Tejasswi’s chemistry with Karan Kundrra has become the talk of the town and the couple are grabbing eyeballs for their posts and reels.

Now as she is going to start a new journey by being part of a Marathi film, the actress said that being a Maharashtrian it is perfect for her to take up the project and she can connect well with it.

Also read: Jasmin Bhasin and Gippy Grewal revealed their experience for song ‘Hypnotize, latter says ‘We had a blast…’

“I grew up watching Marathi movies. Being a Maharashtrian myself, it just felt right to take up ‘Mann Kasturi Re’ since it was a nostalgic moment for me,” she added. ‘Mann Kasturi Re’ is releasing on November 4.