Ten years under Xi Jinping: Can the CCP rein in its ‘wolf-warrior’ diplomats? 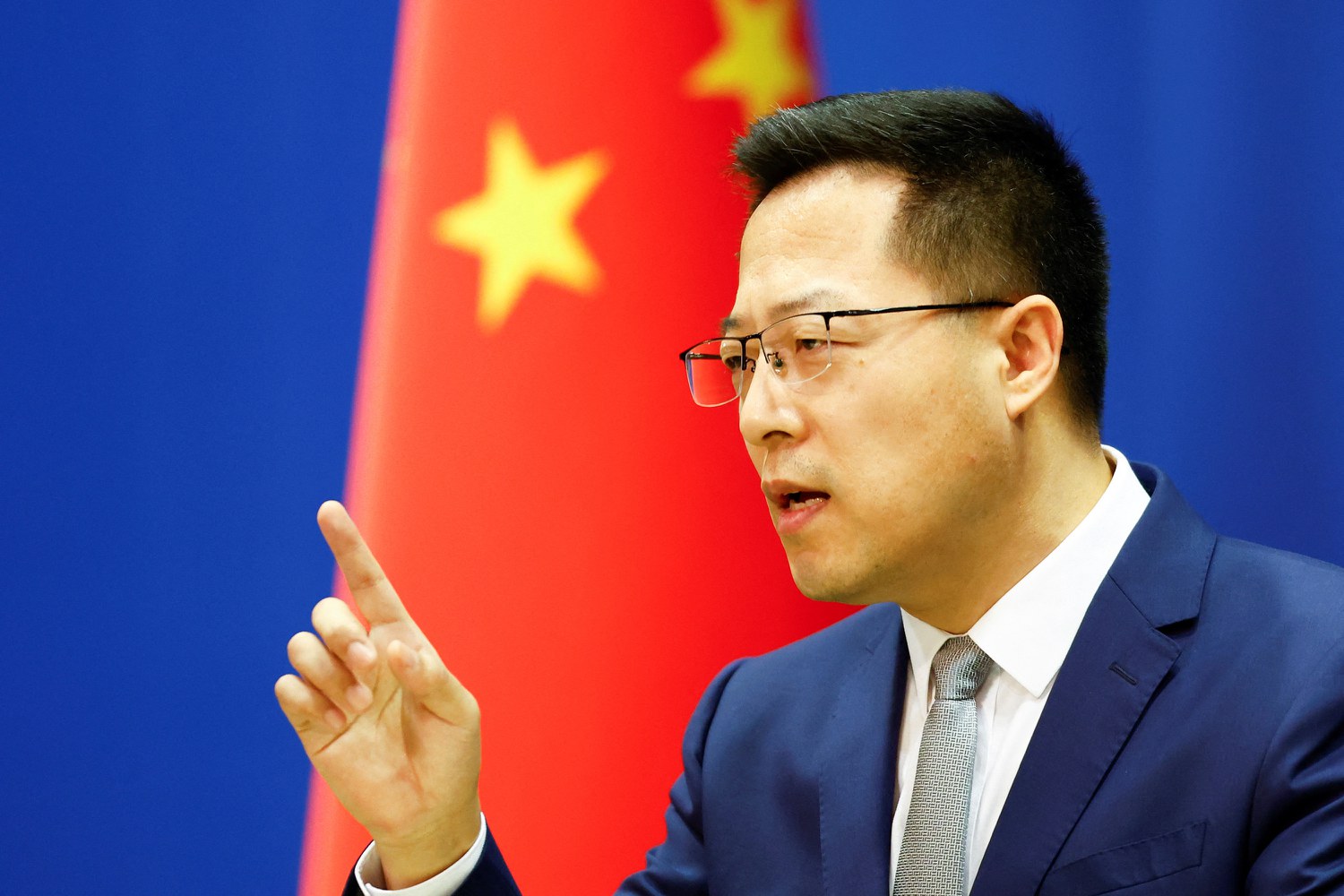 A more assertive approach to foreign policy has come at a price for ruling Chinese Communist Party (CCP) leader Xi Jinping, who has shown signs of backing away from the aggressive, “wolf warrior” diplomacy seen from Beijing in recent years.

In March 2020, at the Carnegie Moscow Center, a think tank not far from the Kremlin, a young scholar named Temur Umarov published his first article on China’s expansion into Central Asia, exploring how Beijing’s influence deeply pervaded the region via cultural soft power exchanges, trade, military cooperation and infrastructure investment in recent years.

It was quickly forwarded among scholars of Chinese foreign policy, before coming to the attention of Jiao Huaixin, a senior diplomat at the Chinese embassy in Kazakhstan.

Jiao commented on the article: “What kind of retard analysis is this? The academics here are just idiots.”

Umarov said he was terrified for the first time in his career.

“The language he used was so weird and aggressive. It surprised me,” he told RFA. “Actually, it was around that time that the wolf warrior diplomatic operation was being activated all over the world.”

The roots of the campaign can be traced to comments by Xi as vice president, who once described foreigners who criticized China as having full bellies and nothing to do.

By the time Xi took the helm of the CCP in 2012, he had openly rejected the diplomatic policy pursued by China since 1979, summarized as “hiding our strengths and biding our time.”

For Xi, the time had now come for China to become more than just an economic powerhouse: he wanted it to be a major global power as part of his vision for the “Chinese Dream of the Great Rejuvenation of the Chinese Nation.”

“Xi Jinping invited Obama for an evening chat in Zhongnanhai [the headquarters of the Chinese leadership]. What did he want to talk about? How glorious China’s ancient history was, and to say that China was the most powerful country in the world a few thousand years ago,” he said.

“The point he was making was that the future world order would need to be negotiated between the U.S. and China.”

By 2013, Xi was ordering diplomats, state journalists and officials at all levels: to tell good stories about China, and to amplify Chinese voices.

“Contemporary China has no professional diplomats,” Xia said. “They are all of them political voices.”

And Xi backed up that order with plenty of funding. A 2015 study found that China spends an estimated U.S.$10 billion a year on propaganda activities.

Government censorship moved from directing traditional media on what not to report and deleting troublesome social media posts to a far more ambitious approach: that of orchestrating public opinion.

The operation succeeded in creating a far more homogenous pool of content on social media, with scant room for voices who diverged even slightly from the party line.

It then set its sights on the management of public opinion overseas, picking hot topics like the international financial crisis, racism in the U.S. and the withdrawal of U.S. troops from Afghanistan as grist to the propaganda mill that had now spread to overseas platforms like Twitter, Facebook and YouTube.

The aim of most of the comments and posts was similar, according to New Zealand China expert Anne-Marie Brady: to portray China’s authoritarian political system as inherently more stable than Western-style democracies.

The rhetoric was ramped up further as the trade war with the U.S. began to bite in 2018, with foreign spokespeople digging up U.S. social problems and historical events as a way to fight back against sanctions over its human rights record.

When the U.S. Senate passed the Uyghur Human Rights Policy Act in 2019, Chinese foreign ministry spokeswoman Hua Chunying hit back with the U.S.’ treatment of Native Americans and the Sept. 11, 2001 terror attacks.

“On the issue of ethnic minorities, U.S. congressmen and politicians are ignorant, shameless and hypocritical,” Hua said. “It’s not been that long since 9/11.”

China’s perceived mishandling of the pandemic affected global opinion, but negative feelings toward China were already on the rise prior to 2020, it said.

When Xi took office during President Obama’s second term, roughly four in 10 in the U.S. had a “favorable” view toward China, while between 30-40 percent of respondents held an “unfavorable” view of the country, the report found.

But as friction in the bilateral relationship grew due to Chinese land reclamation efforts in the South China Sea and the U.S.’s negotiation of the Trans-Pacific Partnership, the percentage of Americans who looked at China unfavorably rose to more than half.

Opinion of China showed slight improvement during the first half of the Trump presidency but quickly turned sour as the trade war began in 2018. Among Republicans alone, negative views of China increased by 20 percent between 2018 and 2019.

Joshua Kurlantzick, a senior fellow on Southeast Asia at the Council on Foreign Relations (CFR), a U.S. think tank, said China’s image had taken a battering due in part to the rise of authoritarianism, but also its initial cover-up of the severity of the COVID-19 pandemic, and its brutal repression in Hong Kong and .

China’s ongoing zero-COVID policy had also isolated it from the rest of the world, he said.

By 2021, Xi was calling on people to work hard to forge an international image for China that is “credible, lovely and worthy of respect.”

But the ‘wolves’ may not prove so easy to rein in, as their momentum has been fueled by China’s growing military capabilities, Lin Yingyou, assistant professor of international affairs at Taiwan’s Tamkang University, told RFA.

“They are extending their capabilities through all of these exercises,” he said.

“China is a huge political organization. When a train has gathered huge forward momentum, it will take more time to slow it down, especially if you’re only doing it with a horse’s bridle,” he said.