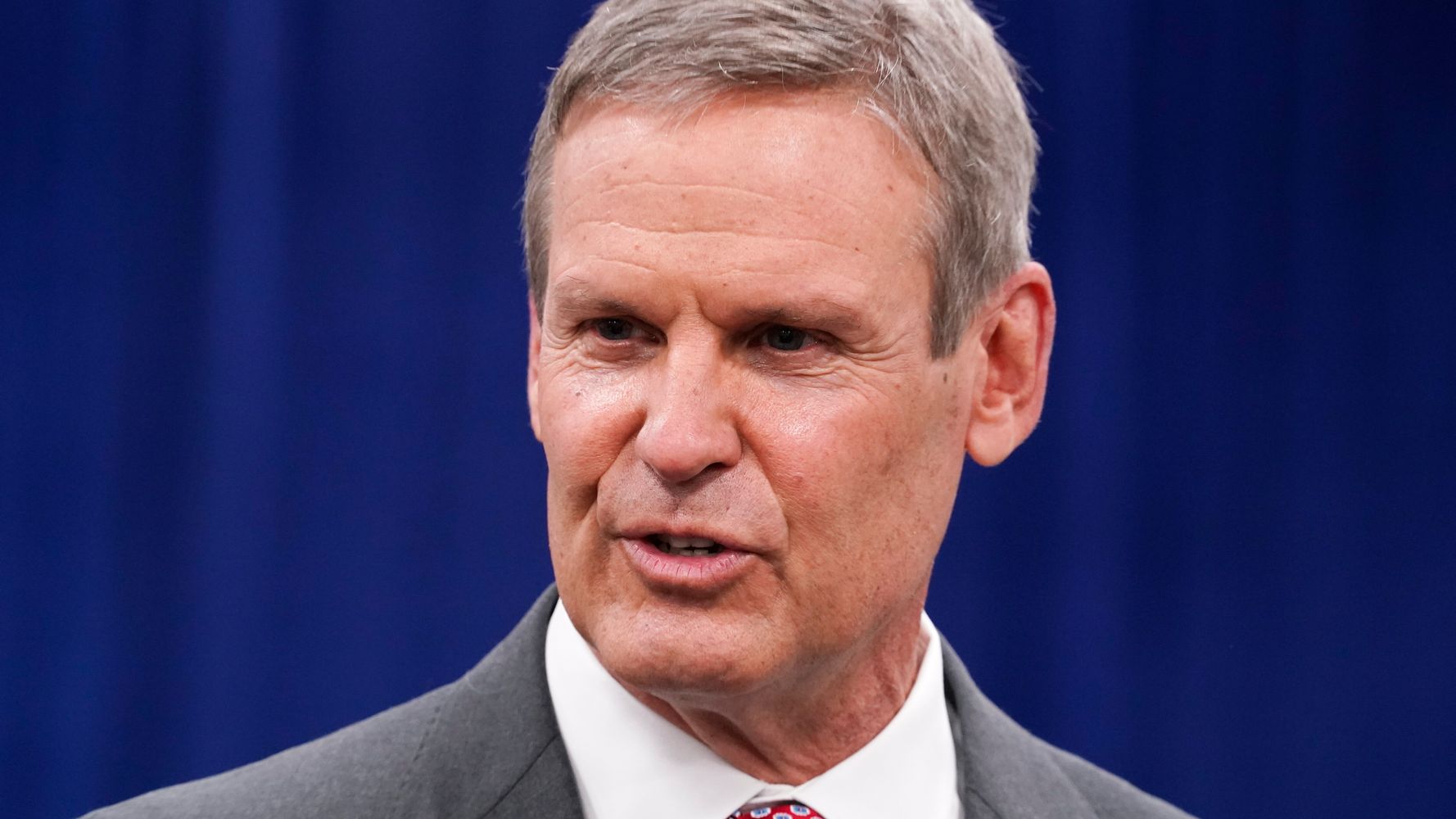 â€œI do believe that transgenders participating in womenâ€™s sports will destroy womenâ€™s sports,â€ Lee, who is up for reelection next year, told reporters. â€œIt will ruin the opportunity for girls to earn scholarships. It will put a glass ceiling back over women that hasnâ€™t been there in some time. I think itâ€™s bad for women and for womenâ€™s sports.â€

Lee stopped short of promising to sign the legislation should it come to his desk, but instead reiterated that he believe transgender athletes would put â€œa glass ceiling back over women that hasnâ€™t been there in some time.â€

Tennessee is one of a dozen states with lawmakers backing restrictions on athletics or gender-confirming health care for trans minors this year. The proposals come as a growing number of state high school athletic associations in the U.S. have enabled transgender athletes to play on teams based on their gender identity, and the NCAA has trans-inclusive guidelines for all its member schools.

Lawmakers debated a similar bill last year, where the proposal cleared the Tennessee House chamber, but it ultimately stalled in the Senate.

Itâ€™s unclear how many transgender students are participating in public school sports in Tennessee.

â€œWhat a hurtful thing for a leader to say. There have been zero incidents of this being an issue,â€ tweeted Democratic Sen. Heidi Campbell. â€œThis is just hate legislation, and to double down with an insult to our LGBTQ community is unnecessary.â€

A leader of the Human Rights Campaign group blasted Leeâ€™s comments as â€œpaperthin grandstanding,â€ saying the governor â€œhas no interest in equity, choosing instead to fearmonger and demonize children in his state.â€

â€œGovernor Lee has no idea what heâ€™s talking about,â€ Human Rights Campaign Deputy National Campaign Director Hope Jackson said in a statement. â€œWeâ€™d love to engage with Governor Lee if he can actually name a time when a transgender athlete in Tennessee â€˜stoleâ€™ a scholarship from a cisgender athlete.â€

Backers of the bill backers argue that transgender girls, because they were identified as male at birth, naturally are stronger, faster and bigger than those identified as female at birth and therefor have an unfair advantage in sports.

Opponents counter that such proposals violate Title IX of federal education law prohibiting sex discrimination, as well as rulings by the U.S. Supreme Court and 11th U.S. Circuit Court of Appeals. Furthermore, others point to an executive order signed by Democratic President Joe Biden that prohibited discrimination based on gender identity in school sports and elsewhere.

â€œI will say, that particular executive order is a tremendous overreach of the federal government into the states,â€ Lee said Wednesday.

Currently, a similar 2020 Idaho law has been blocked by a federal judge as a lawsuit makes it way in court.