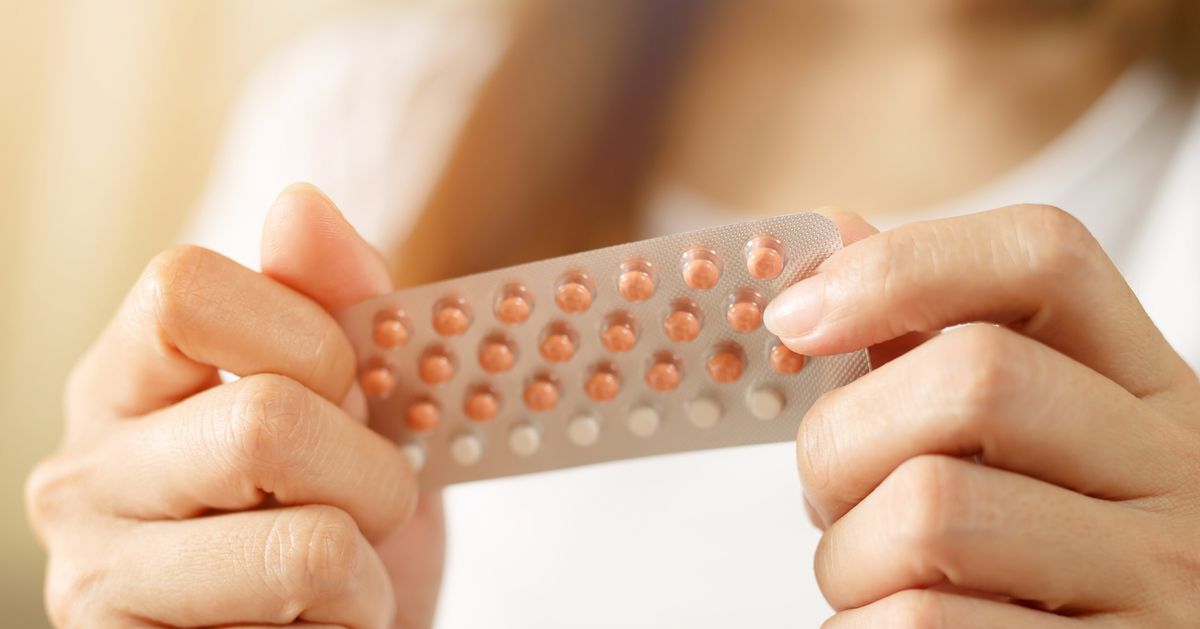 Anti-abortion activists cautioned Republican lawmakers in Tennessee against immediately campaigning to roll back access to in vitro fertilization and contraception, according to a conference call recording obtained by ProPublica.

Those types of attacks on reproductive freedoms should wait another year or two, an activist said on the Oct. 27 call, which ProPublica published on Tuesday.

The report illustrates how anti-abortion organizations are strategizing to put even more restrictions on reproductive health care in the wake of the Supreme Court’s decision to overturn Roe v. Wade.

“Maybe your caucus gets to a point next year or two years from now, three years from now, where you do want to talk about IVF and how to regulate it in a more ethical way, or deal with some of the contraceptive issues. But I don’t think that’s the conversation that you need to have now,” Stephen Billy, vice president of state affairs for Susan B. Anthony Pro-Live America, says in the recording.

Some conservatives are opposed to IVF because although its aim is to bring pregnancies to term, it also results in the destruction of some fertilized eggs. In the minds of some lawmakers, an embryo or fetus should be considered a full person deserving of constitutional rights at all stages of development.

The vague wording of anti-abortion laws in some states has already prompted concern from medical professionals regarding the status of frozen embryos created as part of the IVF process. Lawmakers in Arkansas, Oklahoma and Alabama told NBC News their bans do not affect the procedure, but the Tennessee call suggests the concerns are valid.

Representatives of Pro-Life America and the Tennessee chapter of National Right to Life told the GOP lawmakers they consider Tennessee’s anti-abortion law to be the “strongest” in the nation, ProPublica reported.

The state passed a law in 2019 including a very narrow exception allowing abortion in cases where the life of the pregnant patient is at risk. It puts the burden on doctors to prove they were justified in performing the abortion.

The activists on the hourlong call also urged the lawmakers not to push for carving out any more exceptions into the Tennessee law, even for rape or incest. Instead, they should “hide behind the skirts of women” who carried such pregnancies to term and remain opposed to abortion, ProPublica said.