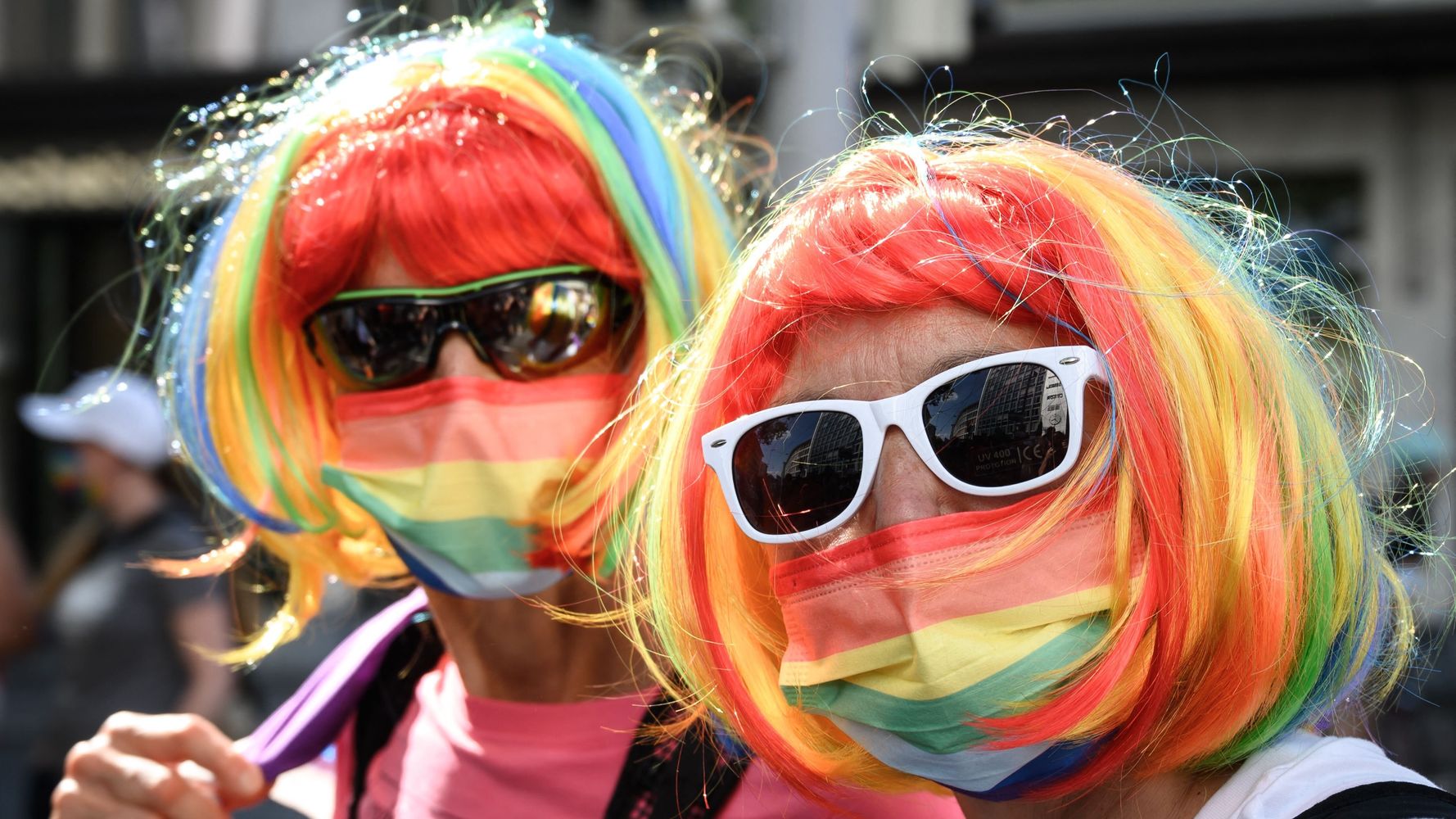 BERLIN (AP) — Tens of thousands protested in Switzerland on Saturday for the legalization of same-sex marriage in the Alpine country.

The protests came ahead of a national referendum on Sept. 26 on the legalization of gay marriage, which has already been introduced in many other European countries including Germany, Austria, France and the Netherlands.

Public broadcaster SRF reported that tens of thousands participated in the Zurich Pride parade which had the slogan “You can do it. Marriage for everyone now.”

LGBTQ community members and allies take part in the Zurich Pride on Sept. 4.

So far, same-sex couples in Switzerland can only get official approval for civil unions, which are not on equal footing as marriages. If a majority votes for the legalization of same-sex marriage in Switzerland this would also allow couple to adopt children. In addition, lesbian couples would have easier access to sperm donations if they wanted to start a family and it would be easier for foreign partners to get Swiss citizenship.

Opponents of the legalization say that marriage should be reserved for a man and a woman together only and that children should have the right to have both a traditional father and a mother.

SRF reported that 70 groups from the LGBTQ community supported the protests. 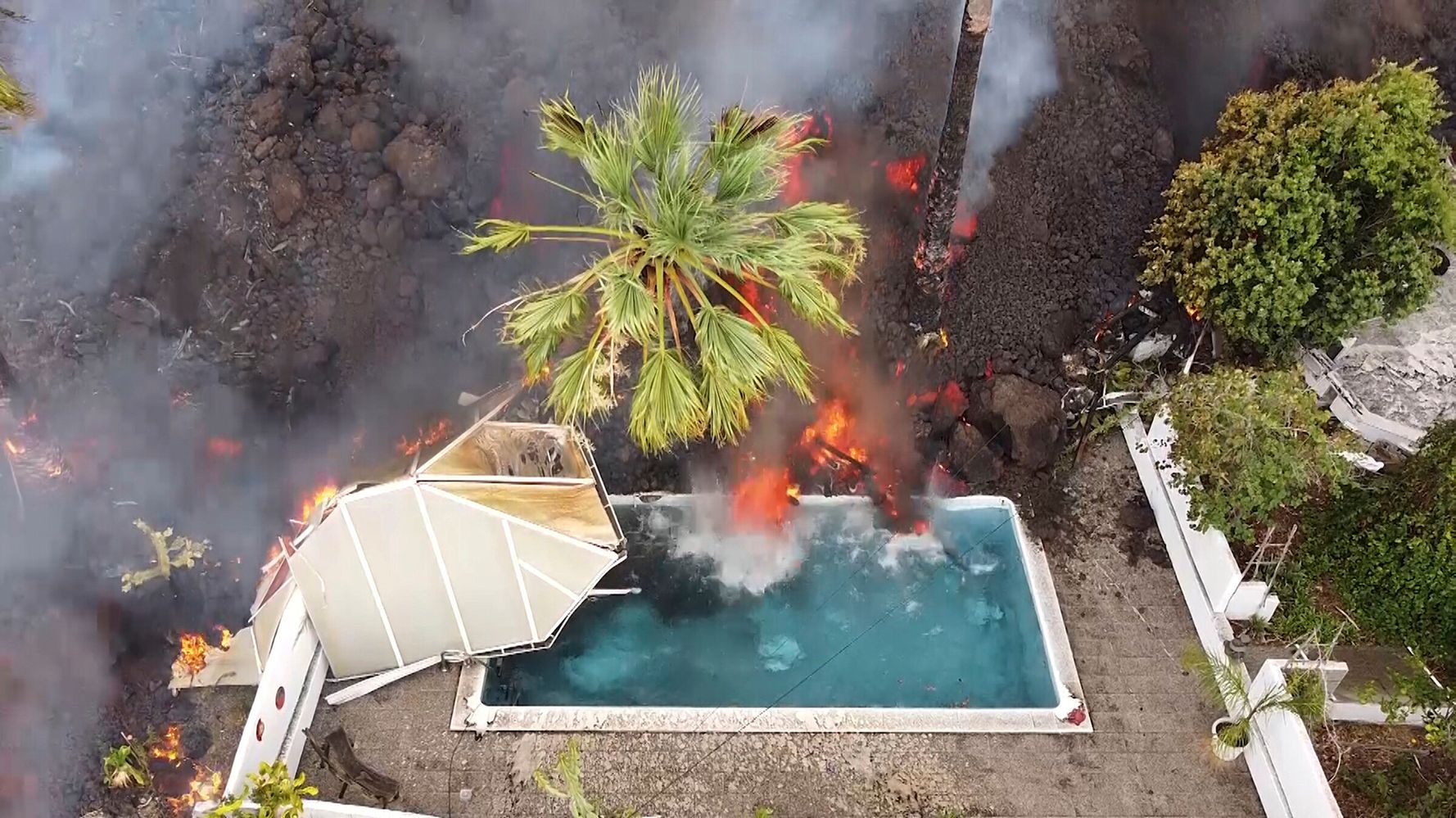 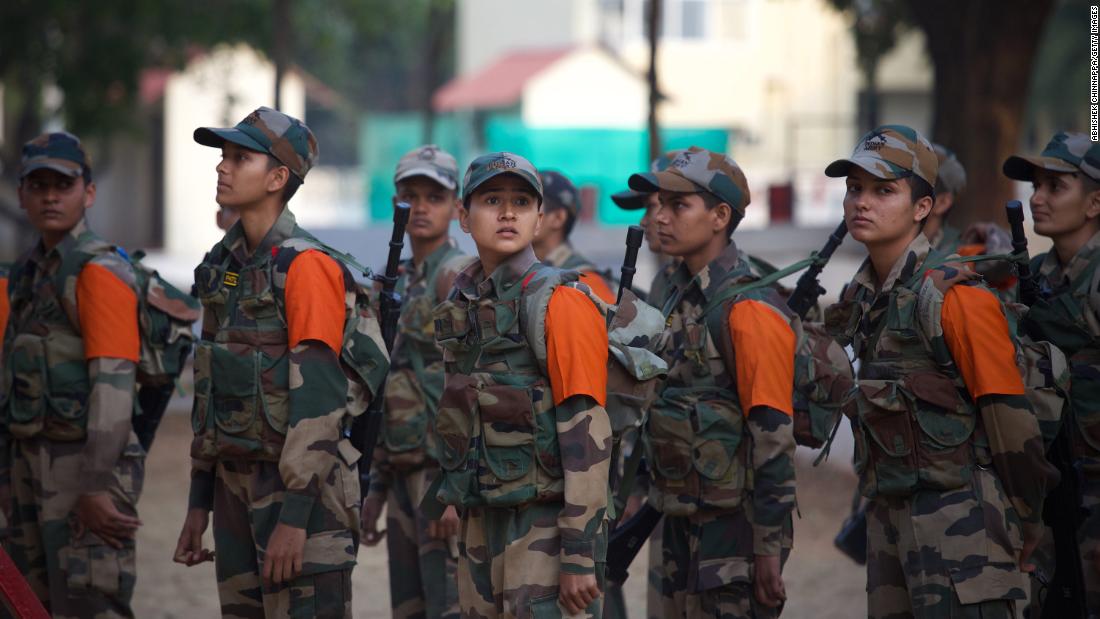 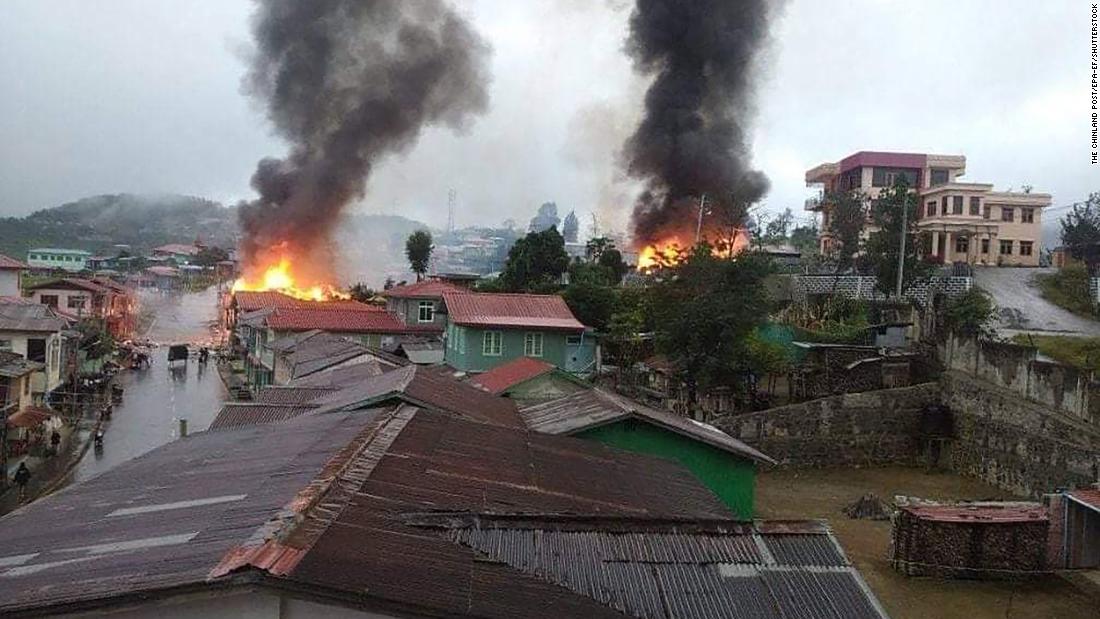