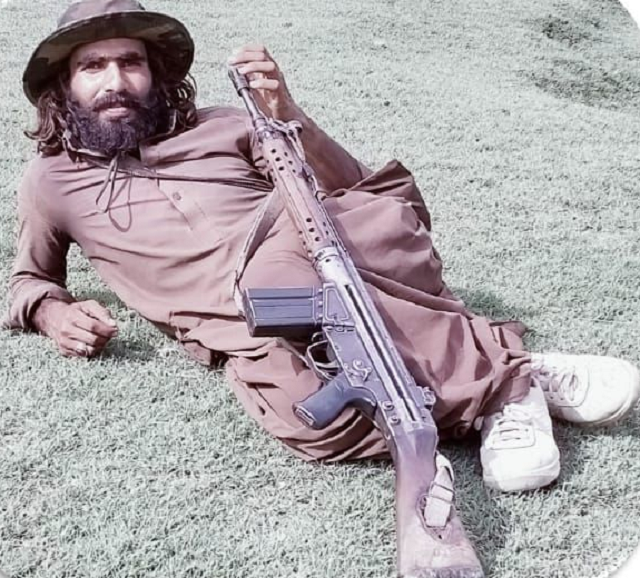 The terrorists, who were killed in an operation to recover an army officer and his cousin earlier this month, are being portrayed as ‘missing persons’ in a bid to mislead the public and malign the state institutions.

On July 12, Lt Col Laiq Beg Mirza and his cousin Umar Javed were abducted by the terrorists in front of the family while they were returning to Quetta from Ziarat.

The next day the army officer was brutally martyred and on July 17 the body of his cousin Umar Javed was recovered from the mountains.

As many as nine terrorists were killed in the ensuing operation against the kidnappers. Havaldar Khan Muhammad sacrificed his life in the operation.

After the operation, under false and misleading propaganda, an attempt was made to present the slain terrorists as missing persons held by security forces.

Saleem Baloch, who was among the terrorists killed during the operation, was baselessly claimed to be missing and in the custody of security forces.

Saleem had been actively participating in terrorist activities for a long time, as evidenced by the terrorist’s own video released in October last year, in which he can be seen with other terrorists attacking the security forces.

Nine terrorists were killed in a military rescue operation in Balochistan earlier this month. Among the slain terrorists was a man named Saleem Baloch, who remained actively involved in nefarious activities while portrayed as a missing person by his accomplices. #etribune #news pic.twitter.com/RzpWdHqIOF

The banned outfit Balochistan Liberation Army (BLA) placed its flag on the grave of Shahzad Baloch, another terrorist who was killed in the same operation.

By associating such terrorists in the category of enforced disappearances, the terrorists and their sympathisers attempt to portray them as oppressed and the state as oppressors.

Due to this highly toxic and organised propaganda, not only the public is being misled, but the state institutions are constantly criticised. While the ground realities are completely different from it.