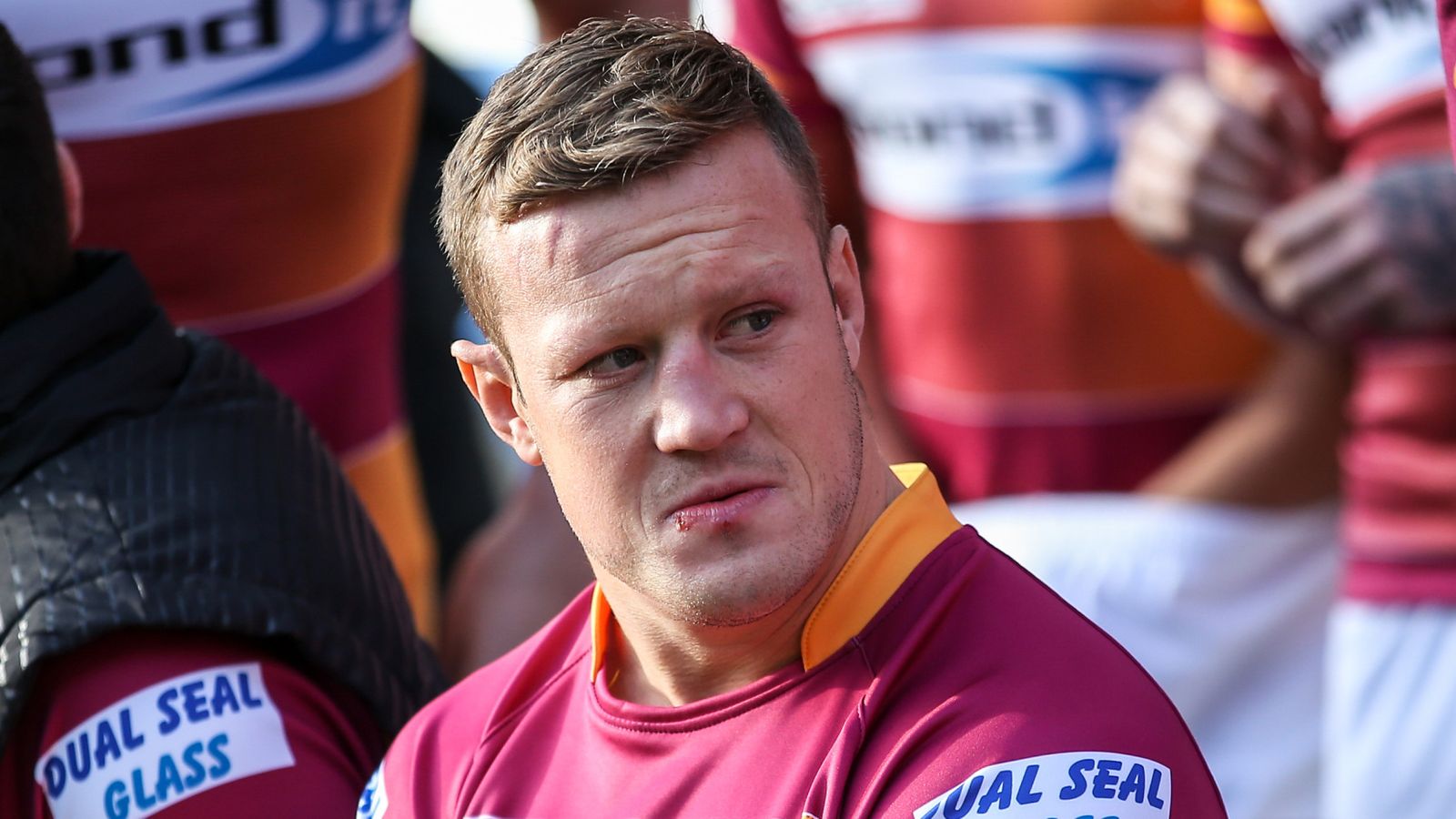 When Simon Woolford joined Huddersfield Giants and took over from Rick Stone midway through the 2018 season – he joined the club at a challenging time.

He was in a battle to keep the club in Super League – but he did this with ease and the Giants finished in fifth position. The following season produced one of the closest leagues in recent times and while Huddersfield only finished a couple of points above relegated London Broncos – they were never too far away from the sides above them.

He had an impact as soon as he joined the club and made a difference to the side – he did exactly what he was asked to do and continued to build gradually.

A couple of weeks ago Woolford made a bold statement saying that he wants to finish the job he started with Huddersfield – but clearly the club felt differently and he now finds himself leaving these shores and returning to Australia early.

The 2020 season has been a difficult one to judge coaches and team performances on given the current climate – but one thing that Woolford has done through all of this is blood a lot of youngsters and given them valuable game time.

On more than one occasion last season, some of the better performing players for the Giants were at the younger end. It takes a brave coach to give these players game time when a team is not performing, and your job is being scrutinised.

The unfortunate reality for a coach in rugby league is that they’re often judged purely on performances and results.

When you take 2020 into account for the Giants – before lockdown they won four out of the opening five fixtures and since lockdown they’ve lost three games out of five by just a single point. Simon Woolford could easily have been sat there now with seven wins out of 10 – and he might still be in a job.

The unfortunate reality for a coach in rugby league is that theyâ€™re often judged purely on performances and results.

Who knows how this season is going to pan out under the current restrictions? Who knows what stars will emerge and disappear as a result of financial restrictions? But the club made a decision that Simon Woolford wasn’t the man to take them forward long term – and for the remainder of the season assistant coach Luke Robinson will take the reins.

Luke Robinson is a bloke who I rate highly. I recall playing alongside him at Wigan when he broke through into the first team and I was always mightily impressed with him. He has a good understanding of players and how he wants to play the game.

One of the strongest attributes that he has is that he is universally liked by everybody within the game. Everybody who has been coached by or played alongside Luke Robinson has been nothing other than impressed.

He’s not bothered who he upsets either – as a young player breaking through, he would give it to the seasoned pros like myself, Andy Farrell and Denis Betts. He was a cocky little kid and I’m sure he’s still got that same attitude.

Given what is at stake this year and where we are at as a game, what do the club have to lose by giving him a chance? He’s someone who will try to promote from within and he’s got good people around him at the club.

If Simon Woolford was to depart the club at the end of the season anyway – why wouldn’t you cut ties early and give Luke Robinson a chance in the hot seat?

He has all the ingredients to work with; a quality stadium, a successful youth set-up producing some of the most promising youngsters in the game nurtured by the outstanding Andy Kelly and a decent owner in Ken Davy who has ploughed millions of pounds into the club wanting success.

I’m sure the club will look around for a big-name coach, but as it stands, they have someone there in Luke Robinson who could take role long term.

Fingers crossed he does a good enough job from now until the end of the season and the Giants give him the chance – he certainly gets a big thumbs up from me!