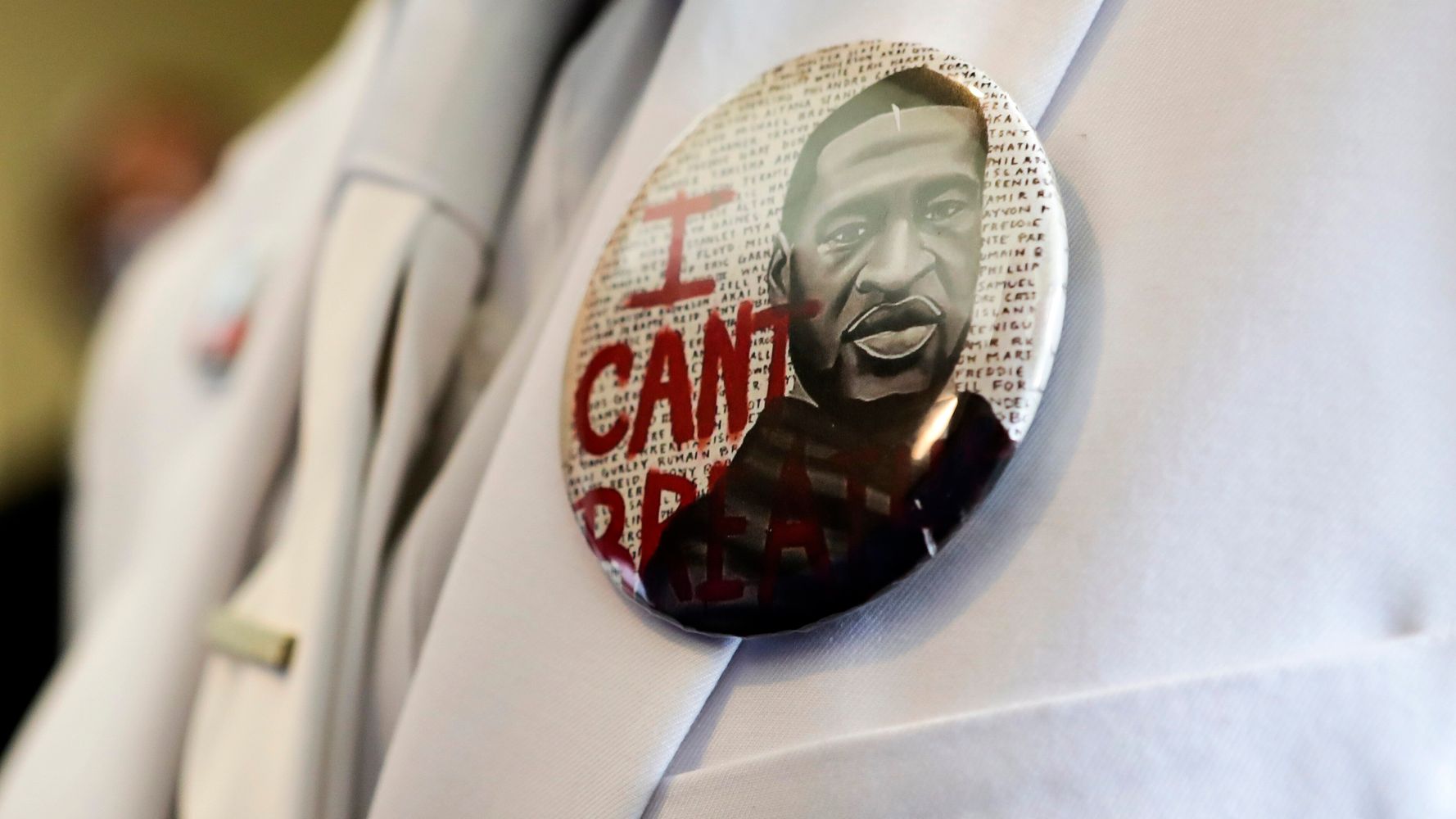 AUSTIN, Texas (AP) â€” A Texas board that had unanimously supported a posthumous pardon for George Floyd over a 2004 drug arrest in Houston backpedaled in an announcement Thursday, saying â€œprocedural errorsâ€ were found in their recommendation months after leaving the decision to Republican Gov. Greg Abbott.

The unusual reversal was announced by Abbottâ€™s office two days before Christmas, around the time he typically doles out his annual pardons.

The withdrawn endorsement was met with outrage from a public defender who submitted the pardon application for Floyd, who spent much of his life in Houston before his death in 2020 under the knee of a white Minneapolis police officer. Allison Mathis, an attorney in Houston, accused the two-term governor of playing politics ahead of Texasâ€™ March GOP primary elections as he faces challengers from the far right.

Floydâ€™s name was withdrawn along with two dozen other clemency recommendations that had been submitted by the Texas Board of Pardon and Paroles. In a letter dated Dec. 16 but not released publicly until now, the board told Abbott that it had identified â€œunexplained departuresâ€ from its process of issuing pardons and needed to reconsider more than a third of the 67 clemency recommendations it sent to Abbott this year, including the one for Floyd.

In October, the board had unanimously recommended that Floyd become just the second person in Texas since 2010 to receive a posthumous pardon from the governor.

â€œAs a result of the Boardâ€™s withdrawal of the recommendation concerning George Floyd, Governor Abbott did not have the opportunity to consider it,â€ Abbott spokeswoman Renae Eze said in a statement.

Mathis called the last-minute reversal a â€œridiculous farce.â€ She said the board â€” which is stocked with Abbott appointees â€” did not make her aware of any issues prior to the announcement from the governorâ€™s office.

â€œIt really strains credibility for them to say now that itâ€™s out of compliance, after the board has already voted on it,â€ she said.

Floyd grew up and was laid to rest in Houston. In June, former Minneapolis police Officer Derek Chauvin was sentenced to 22 1/2 years in prison for Floydâ€™s murder, which led to a national reckoning in the U.S. over race and policing.

Pardons restore the rights of the convicted and forgive them in the eyes of the law. But in Floydâ€™s case, his family and supporters said a posthumous pardon in Texas would show a commitment to accountability.

In February 2004, Floyd was arrested in Houston for selling $10 worth of crack in a police sting, and later pleaded guilty to a drug charge and served 10 months in prison. But the global spotlight on the death of Floyd in police custody 16 years later is not why prosecutors revisited his Houston case. Instead, it was prompted by a deadly Houston drug raid in 2019 that involved the same officer who arrested Floyd.

Prosecutors say that officer, Gerald Goines, lied to obtain the search warrant for the raid that killed a husband and wife. Goines, who is no longer on the Houston force and faces murder charges, has denied wrongdoing. More than 160 drug convictions tied to him over the years have since been dismissed by prosecutors due to concerns about his casework.

David Gutierrez, chairman of Texasâ€™ parole board, said in the letter to Abbott that he ordered a review after the board had recommended more clemency recommendations this year than at any point in two decades. He did not specify how Floydâ€™s recommendation skirted the usual procedures, instead only broadly pointing to several sets of rules that Gutierrez said the board did not follow.

A number listed for Gutierrez was not answered Thursday.

For months, Abbott gave no indication whether he would grant the pardon in the months since the parole board put the recommendation on his desk. The prolonged silence raised questions by Mathis and others over whether political calculations were at play in Abbottâ€™s decision. His office has not respond to those charges.

Abbott attended Floydâ€™s memorial service last year in Houston, where he met with the family and floated the idea of a â€œGeorge Floyd Actâ€ that would take aim at police brutality. But when the Texas Legislature convened months later, Abbott was silent over policing reforms pushed by Democrats and made police funding a priority.