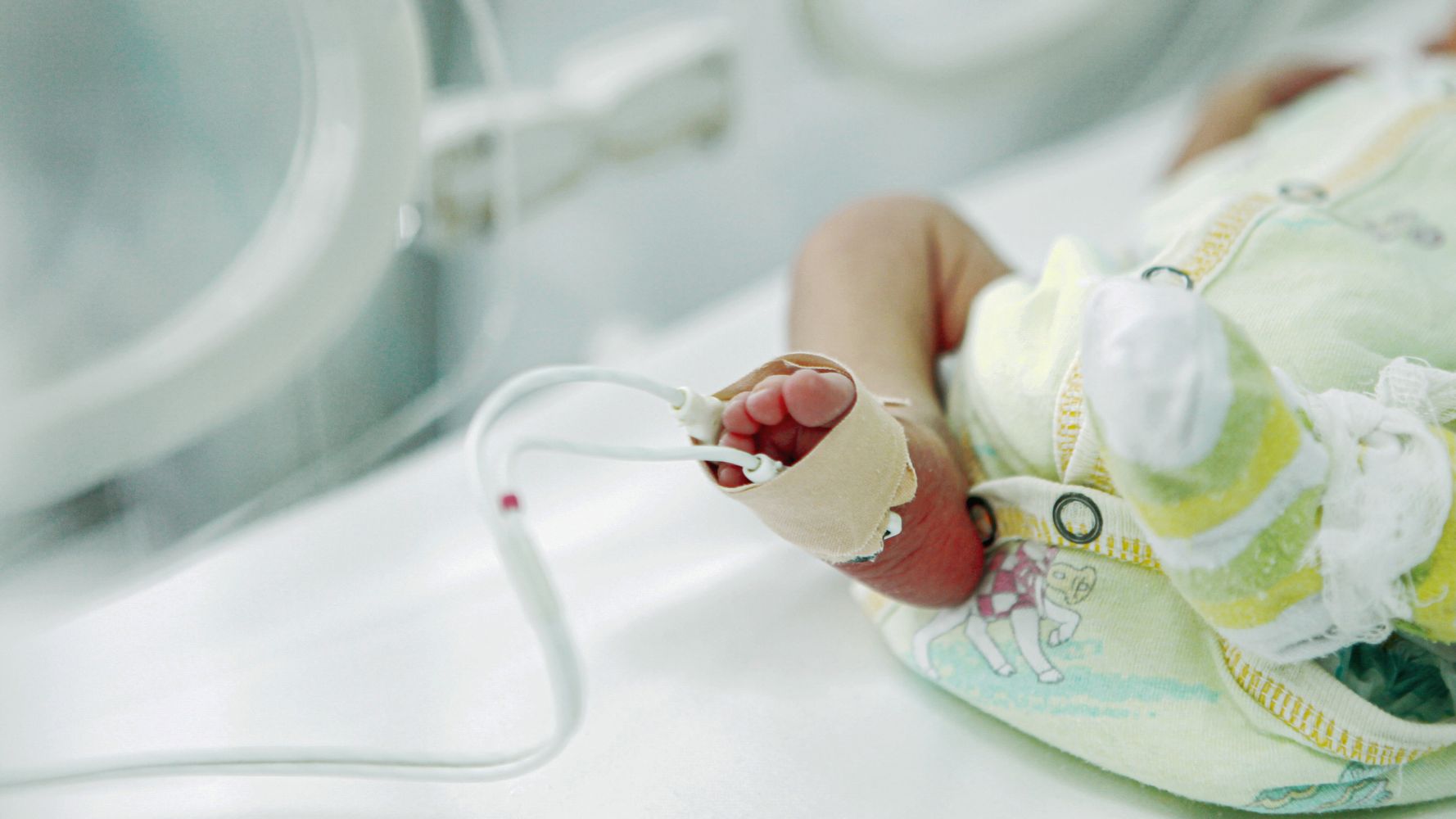 Eighty-five infants under the age of 1 in a Texas county tested positive for the coronavirus, and health officials are pleading for help to stop the spread.

â€œThese babies have not even had their first birthday yet,â€ Annette Rodriguez, director of public health for the Corpus Christi-Nueces County Health District, told CNN. â€œPlease help us stop the spread of this disease.â€

The infants tested positive for the virus in Nueces County, which has the fastest growth in new cases based on aÂ  seven-day average than any other metropolitan county in the state, CNN reported Saturday.

Texas is one of several statesÂ â€” which also includes Florida and South Carolina â€” that have seen massive spikes in cases after elected officials were lax in preparing to stop the virusâ€™s spread and reopened businesses too soon.

Dr. Anthony Fauci, the nationâ€™s leading expert on infectious disease, has urged state governments to be â€œas forceful as possibleâ€ in getting citizens to wear masks in public, which can help stop the spread. And in a Senate hearing last month, Fauci stressed that going out to bars will only make the spread worse.

â€œCongregation at a bar, inside, is bad news,â€ Fauci said. â€œWe really got to stop that right now.â€

Texas state representatives Sheila Jackson Lee and Joaquin Castro sent a letter to Texas Gov. Greg Abbot (R) asking him to reverse his decision to open up businesses so quickly, according to CNN.

The condition of the babies wasnâ€™t released, and health officials arenâ€™t entirely clear about the effectsÂ of the virus on children. But a boy younger than 6 months old died from the virus last week in Nueces County, The Texas Tribune reported.

More than 300,000 people have been infected in Texas, and more than 3,800 have died. Those numbers continue to rise dramatically each day, with 4 out of 5 Texans living in a red zone county of high cases, according to the Tribune.