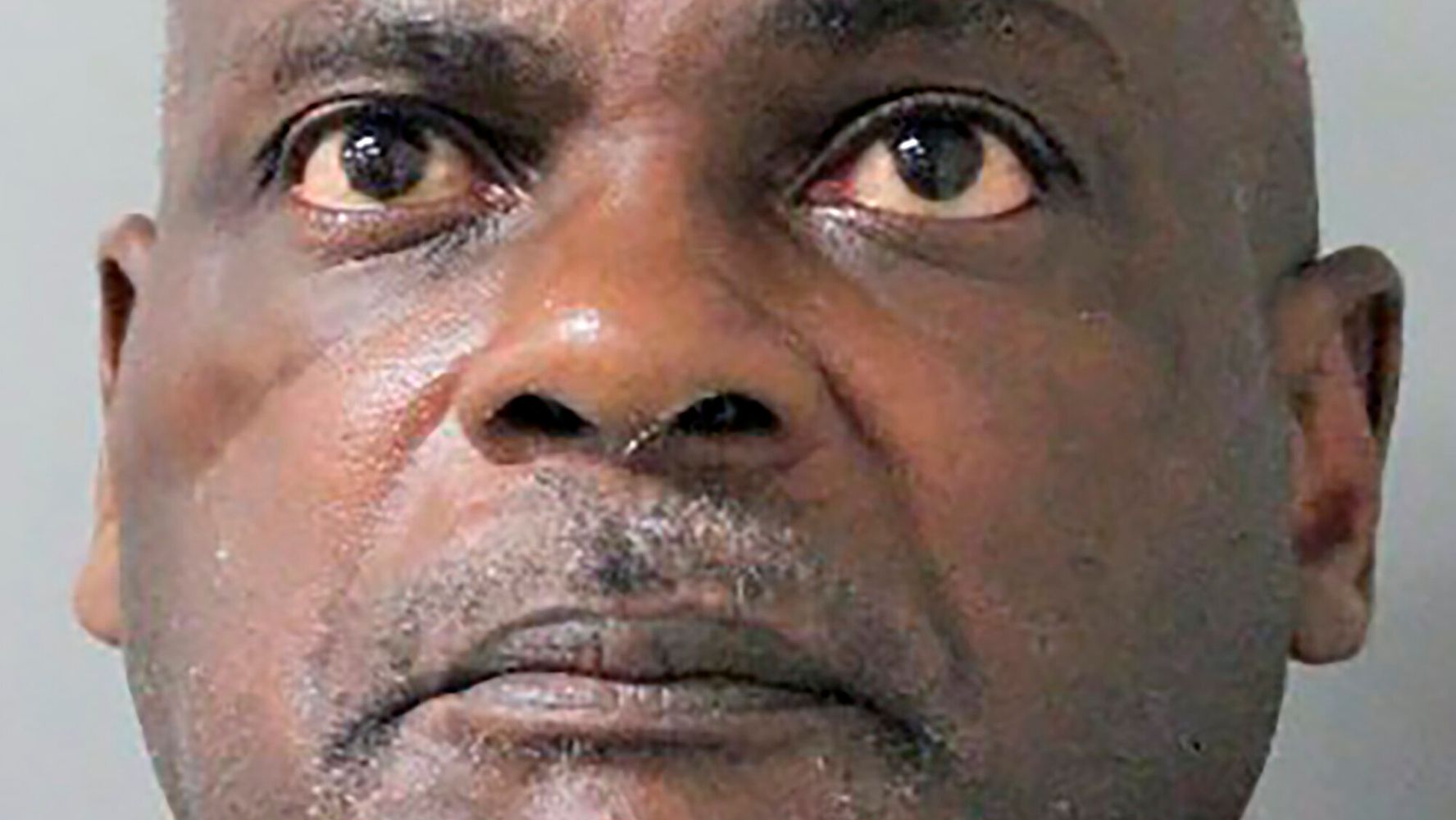 This comes after the Harris County District Attorneyâ€™s Office had announced in February it would dismiss 73 cases connected to the former officer, Gerald Goines.

â€œWe will continue to work to clear people convicted solely on the word of a police officer who we can no longer trust,â€ said Harris County District Attorney Kim Ogg. â€œWe are committed to making sure the criminal justice is fair and just for everyone.â€

Goinesâ€™ work with the Houston Police Departmentâ€™s narcotics unit has come under scrutiny following the January 2019 drug raid in which Dennis Tuttle, 59, and his wife, Rhogena Nicholas, 58, were killed.

Prosecutors allege Goines, 55, lied to obtain the warrant to search the coupleâ€™s home by claiming that a confidential informant had bought heroin there. Goines later said there was no informant and that he had bought the drugs himself, they allege. Five officers, including Goines, were injured in the raid.

Goines, who is free on bond but under home confinement, is accused by authorities of lying in other drug cases, including those of two brothers, Otis and Steven Mallet, who were declared innocent by judges in February.

Nicole DeBorde, Goinesâ€™ attorney, accused Ogg of using the ex-officerâ€™s case for political gain. Ogg is up for re-election in November.

â€œHer office does not have a shred of new information to support her decision in these cases -â€“ just a pending trial she wants to politicize, and she does not handle post-conviction investigations similarly for any other citizens,â€ DeBorde said.

Prosecutors have begun filing motions asking judges to appoint attorneys for the 91 individuals so that their cases can be reviewed. Prosecutors say they would agree to requests to dismiss the cases.

All of the individuals in the 164 cases being dismissed are minorities and the majority are African American, prosecutors said.

Prosecutors have concluded that every conviction â€œin which Goines was the major player, for the past 11 years, needs to be flipped,â€ said Josh Reiss, chief of the Post-Conviction Writs Division of the district attorneyâ€™s office. â€œThe number of cases may grow.â€

Since the raid, prosecutors have been reviewing thousands of cases handled by the Houston Police Departmentâ€™s narcotics division, Goines and another ex-officer, Steven Bryant, connected to the raid.

Goines is facing two counts of felony murder in state court for the deaths of Tuttle and Nicholas and is facing seven counts in federal court over allegedly providing false information in the raid.

Bryant is also facing state and federal charges in the deadly raid. Both men were relieved of duty after the shooting and later retired.